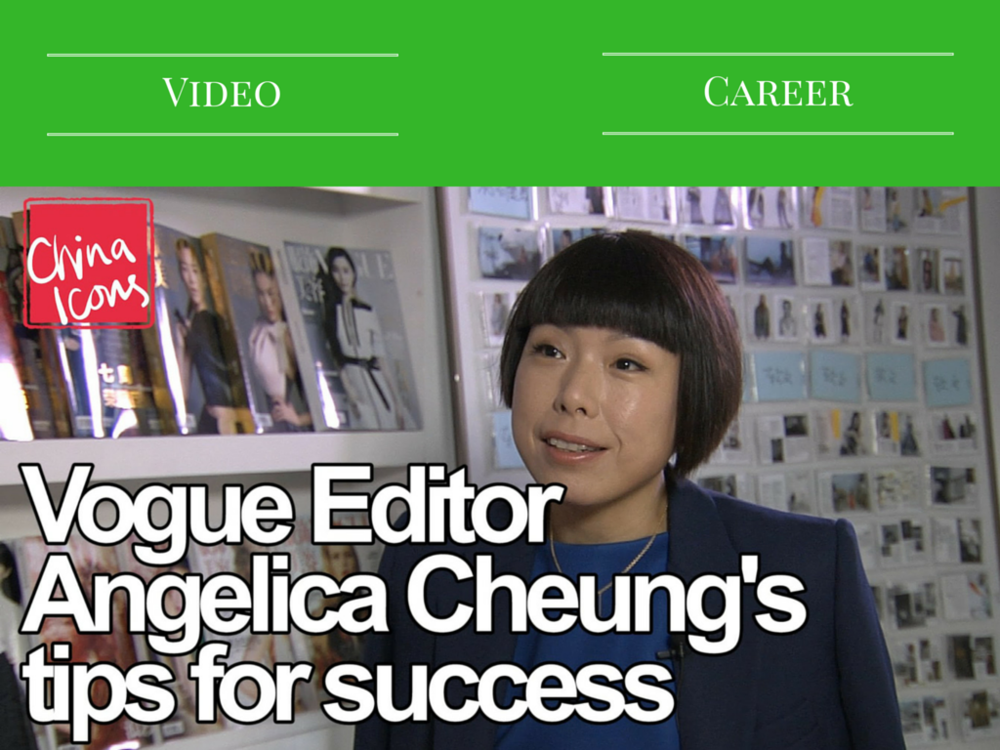 This woman sounds like a torch-bearer of dwindling magazine industry worldwide. But it wasn’t a stroll in the park from day one. A decade ago, the fashion industry in U.S. and Europe wasn’t aware of the mighty potential of the Chinese market, which is now the lifeline for luxury brands.

Cheung’s own words in the Guardian interview last year are golden.

“You thought being Vogue they would automatically want to work for you, and you realised no, because people didn’t know you, they were sceptical about China,” she said with a rueful smile.

“People thought China, to use a crude phrase, would be full of ‘new money’ peasants.”

She refused to make Vogue China as a passage of orientalism or to transplant western aesthetics. Cheung demanded foreign talent to respect the readership’s taste as well. It seems obvious for a localized magazine, but the ‘fashion elite’ took it hard.

“We started battling in a very nice way, you had to be careful not to scare them off …[I was] changing their point of view about China in a very respectful way,”

“They wanted to dress the models in ‘exotic’ costumes, and then they wanted to shoot them in some ‘ancient’ location,” said Cheung. “They tend to go for the moody, dark, artistic, and sometimes I have to fight and say that is too European.”

“People thought China, to use a crude phrase, would be full of ‘new money’ peasants.”

Cheung also fought to bring Chinese designers and models to center stage, and her effort benefitted other Asian fashion talents as well.

In this interview with ‘China Icons’, Cheung talks about her secret of success. Watching it, you’d want to have her in your life as a fashion guru, cool aunt, and mentor.