Mother and child, can they really be separated? 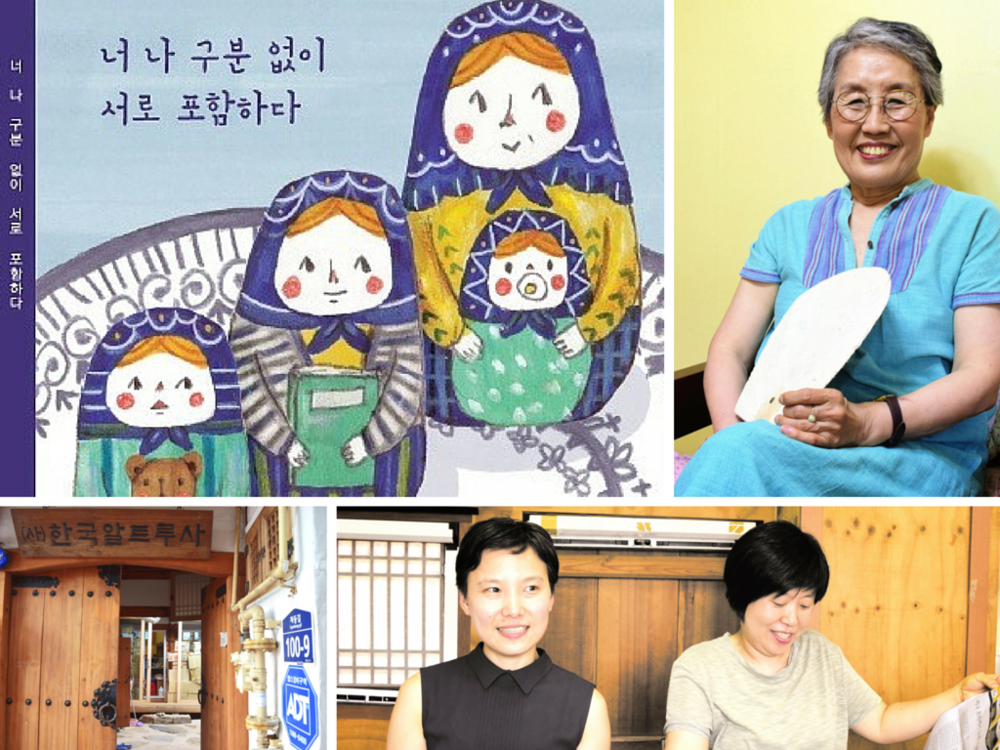 Most of the mothers I meet at our counseling center are plagued with concerns, just as any ordinary Korean mother would be. They are stressed about their husbands, kids or in-laws. Sometimes their own mothers are the source of the problem.

Meanwhile, unmarried women find themselves trapped in difficult relationships in the workplace or with friends. Struggling with relationships will not be an unheard-of problem observed only in Korean culture. Here, however, it shows some unique patterns.

Let’s take a look at moms first. Korean moms tend not to separate the life of their kids from their own and think of the child’s life as an integral part of their life, expecting him or her to grow up just as they expect.

They push the kid hard into the path they have planned for her, regardless of and often times against her talent, ability or willingness. As they include the child in their minds as a part of themselves, they think they can do with her as they wish.

Moms believe the earlier and the longer the kid learns, the better his scores will be and keep him seated in front of a desk all day long. Moms would make the child who wants to dash outside read inside and play English tapes to their uninterested ears. Christian moms thrust biblical verses, Buddhist moms Buddhist texts, on their kids. 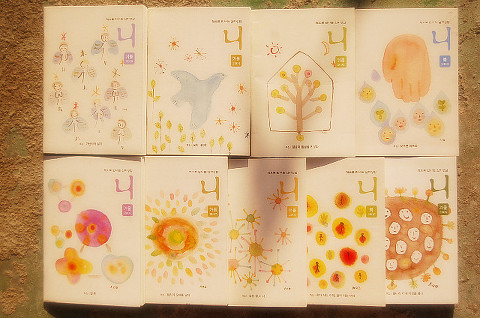 Mothers must be all well-meaning. All those overbearing behaviors must be out of unmatched love for the child. They just do not see that they must take approaches befitting each step of the child’s development, and who their kids are and what they need.

Forced into the kind of life predetermined by her mother from a very young age, the child struggles to figure out what she wants and what her characteristics are. Also, deprived of the chance to learn and experience that she is an independent being from her mother, the kid grows into an adult who is incapable of making sense of other people’s feelings. Eventually, the child is left in a world where one cannot live alone and short of social skills: how to go along with others and how to understand and help each other.

No matter how much she is praised for being smart and good at school, if the child cannot understand how it feels to lag behind her friends, she will get into serious trouble when she is out in society. She will not understand why some people cannot be as good as her and hurt others while not realizing it.

The problem is that the kids know their mom is not a god, but what mom says is more important to them than what a god does. They do not live their life their way, are unable to enjoy life with self-confidence and always feel anxious. They are prisoners watched over by their mother.

If a mom and a child include, not separate, each other in their hearts as part of themselves, the easy guess is they are very close. In contrast, they do not even try to get to know what the other will think or feel.

It is only natural that a woman who has devoted her whole life to her kids suffers from depression in later years. Mothers expect that as they put so much of themselves in the life of their kids, they will be recognized, but most of the time these expectations are met with disappointment. 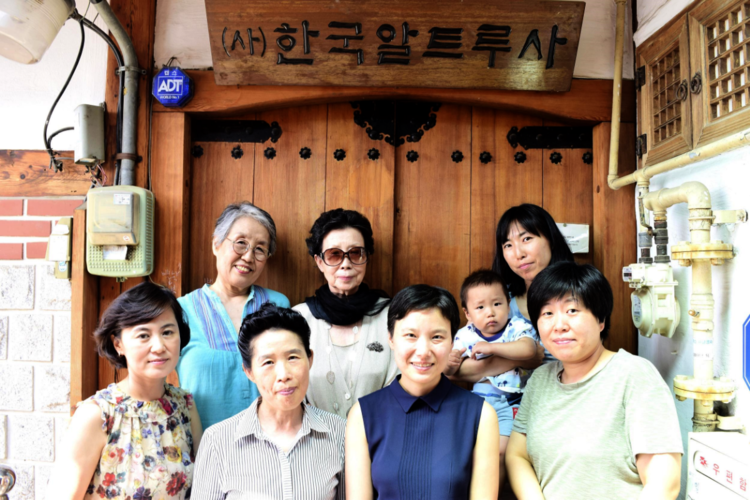 Some members of Altrusa Korea (Photo by Seung-Hae Oh)

If you expect your kids to support you financially more than they understand you, it will be a burden on the adult children who are already saddled with other responsibilities. Many mothers raised kids as if they were running a business or finishing off tasks, and only many years later, when they look back on their life, do they realize their relationship with their kids was superficial and empty, with no heart-to-heart communication involved.

Including their kids in their heart as a part of themselves, moms rush in the wrong direction. In a world where a mom and a child understand and sympathize with each other, we would not be anxious about how others think, love one another and have more smiles on our faces.

The first step is that frequent (or almost every-second) realization that “I am including my kid as part of myself, and I am pushing her too hard.” And the second is to wake other women into the same realization. Living together, we must be sincere toward each other. That is a healthy world we, as women with healthy minds, want to live in with our children with healthy minds.