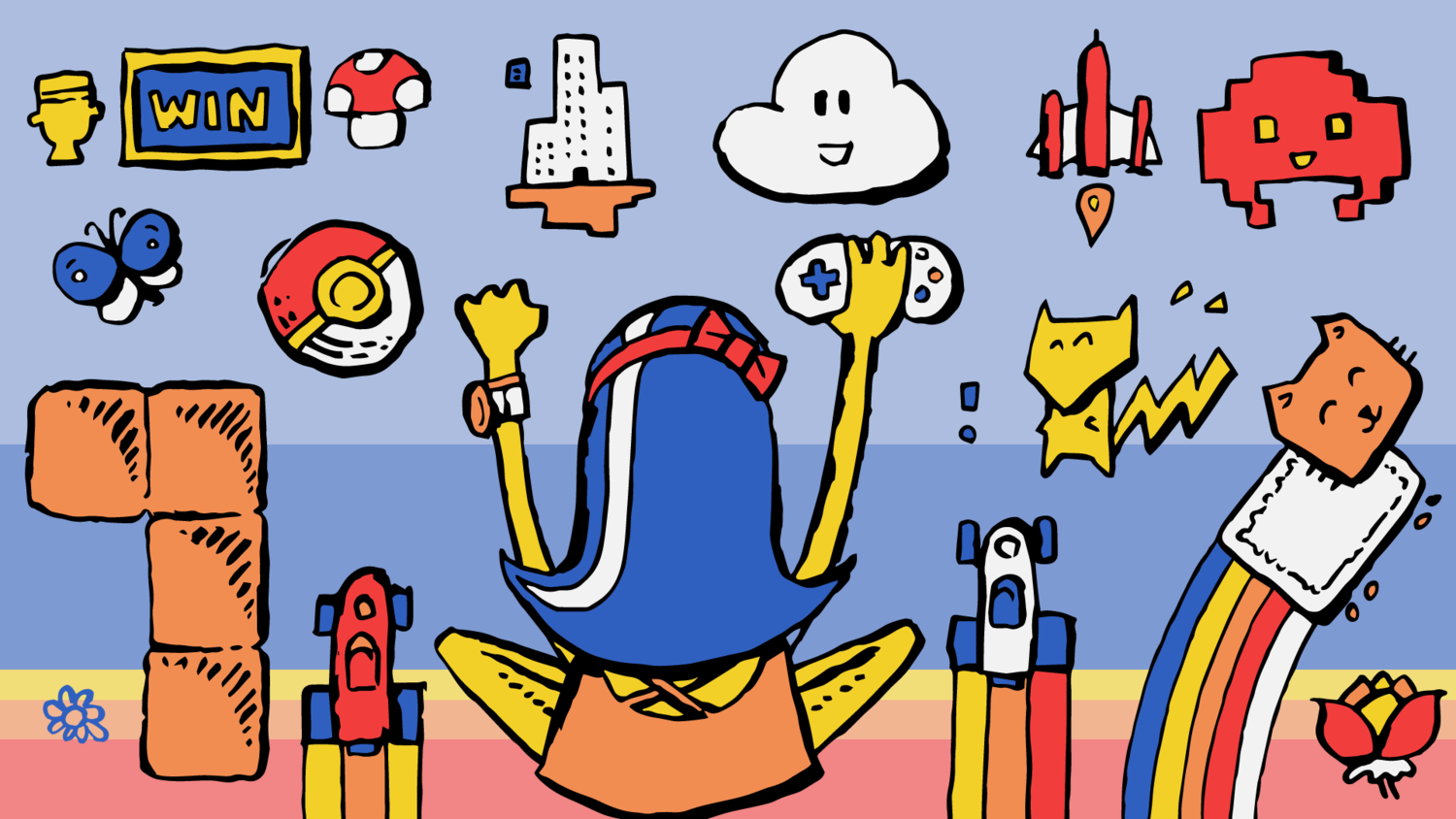 Overwatch is a FPS (First Person Shooting) game developed by Blizzard Entertainment. It gained 7 million players globally within ten days of its launch and in Korea claimed the throne of #1 game title from League of Legends, which had held it for more than 200 weeks. Overwatch is now officially and without doubt the most popular game in Korea, and its popularity is spreading fast throughout the world.

On June 18, about three weeks into Overwatch’s launch, a gamer was accused of using an aimbot at an Overwatch e-sports competition. An aimbot is an illegal program that automatically focuses the player’s aim in an FPS game, thus letting the player gain impossibly high scores without having equivalent gameplay skills. The accused gamer was ‘Gegury’ of Korea’s UW Artisan team, who competed at the qualifiers for the Overwatch Nexus Cup organized by China’s NetEase.

The screen capture of Gegury’s aiming point was suspected to be unnatural and her gameplay was thought to be at a skill level that is humanly impossible, fueling further suspicion.

Dizziness, a team that lost to UW Artisan at the time, made strong allegations that Gegury used an aimbot and demanded UW Artisan to kick Gegury out of the team. Not only that, a member of Dizziness told the UW Artisan’s team leader that “[he] may show up in front of Gegury’s doors with a knife in [his] hand if this incident becomes a problem with [their] sponsors.”

The dispute was set ablaze when a recording of alleged gameplay suspected of using an aimbot was posted on Inven, the Korean version of Reddit and a giant online game community site. The members of Dizziness issued statements that if Gegury did not use an aimbot and had real skills, they would:

UW Artisan asked Blizzard to review the gameplay and received Blizzard’s confirmation that “the said player did not use an aimbot.” And on Monday, June 20, after a weekend of fierce dispute, Gegury came on a livestream show hosted by Inven to demonstrate her gameplay with cameras filming both the gameplay screen and her hands. Gegury was wearing a mask on screen, but her nervousness was still palpable, and Inven commented that the mask was necessary to protect Gegury’s privacy.

The livestream of Gegury’s gameplay not only cleared her name, but also swept the fans of Overwatch with elation, saying that Gegury is “the real-life D.Va.”

D.Va is a character in Overwatch, described as a 19-year old Korean female and a professional gamer. Gegury turned out to be a teenaged high school girl as her identity was revealed, and this incident became a hot topic for the gaming industry’s worldwide media.

Many members of the gaming community, most of whom are men, expressed how they felt that Gegury was put under more suspicion because of her gender and faced unnecessarily dangerous levels of condemnations before the truth was revealed. However, some rebutted these sentiments, arguing that the accusations were only about using a bot and that no defamation was made based on gender. Whatever these people may think, it is a fact that Gegury was exposed to excessive personal attacks, death threats, and sexual insults during the three days it took for her to prove her innocence.

It is also a fact that there are many more male gamers than female gamers. People are more apt to believe in the common than the unique. As fellow human-beings living in the same era, we can understand, to a degree, the initial amazement and surprise expressed towards skilled female gamers whose numbers are few.

In actuality, when Gegury revealed she was a female during gameplay, no one believed her. ‘Female gamers can’t be that good,’ they said, ‘Are you really a woman?’ they asked.

But the reaction of many went beyond simple allegations or expressions of disbelief. When asked by a reporter on whether she received apologies from her accusers, Gegury replied that she is now “afraid and scared of strangers coming to see her.” If Gegury was a guy, not a girl, would this incident have played out in a way that instilled such fear in her (or him, in this hypothetical case)?

The accusation was proven wrong, and now the only thing left is to move on. We hope Gegury will successfully debut as a professional gamer and make a memorable mark on gameplay history, and that this incident will be a tipping point to trigger a change in the perception about female gamers. To conclude, we would like to share Gegury’s comments via twitter on July 2:

“People, women are humans too! Some are good at online gaming, others aren’t!”