My experience of ‘Yellow Fever’ 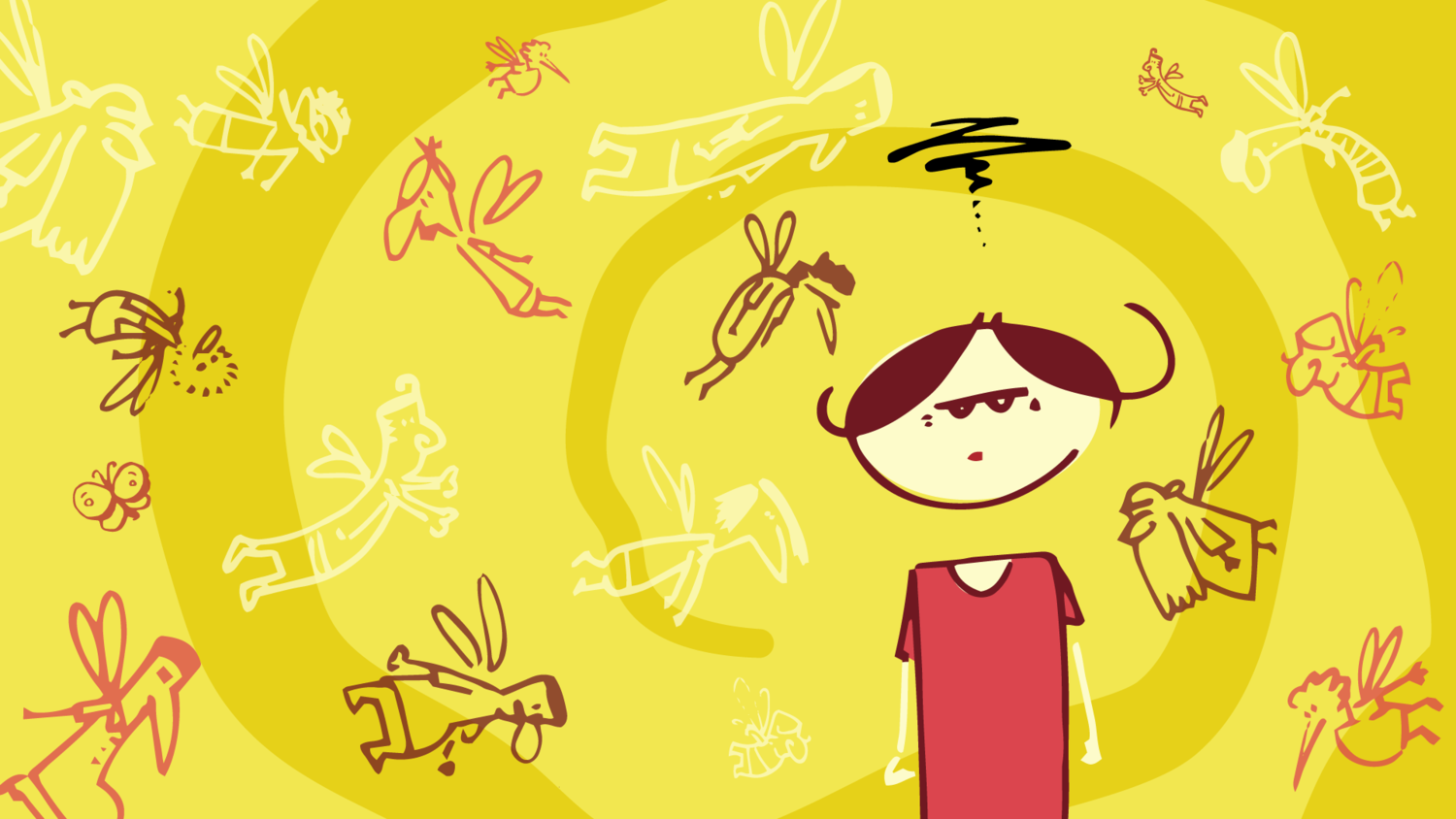 Growing up as a Korean adoptee on a farm in Oregon just outside of Portland, I became used to being different by standing out in a crowd or being picked on and called names for my “squinty Chinese” eyes and darker skin. This was just part of the way of life for anyone who was labeled a minority. Still, that was the worst of it back then.

When I moved to Japan just after finishing my undergraduate degree and began my life as an expat, I discovered that I had been quite lucky to grow up with mere name-calling or harmless gawking. While I was classified as a minority and suffered childish bullying, I was still always treated like an equal. In fact, my different race and gender were celebrated through scholarships that benefited my education and the opportunities for advancement in careers.

Surprisingly enough, it was not until I left the United States that I heard of yellow fever.

While a Google search on yellow fever will bring up a viral disease spread by mosquitoes in Africa, if you bring up this term amongst Asian women living in or well acquainted with the Western world, it has a very different meaning. If you have never heard of yellow fever outside of its medical context, let me give you a brief social account. 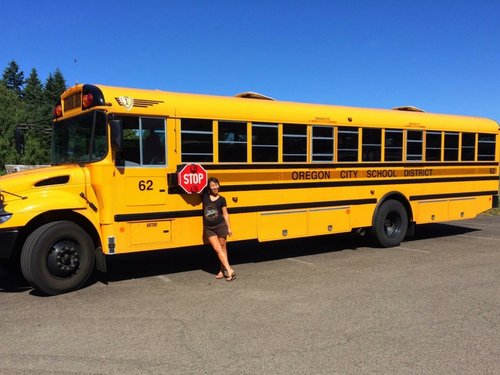 Yellow fever refers to a fetish generally held by Caucasian men (though definitely not limited to them) who have a preference for Asian women based on some belief that these women are not only exotic but have tighter vaginas and are more subservient – meaning they will do anything and everything in or out of bed to please their partners making them easier to control.

Apparently, Asian women are not known for being nagging or outspoken about their wants. I guess I missed the memo.

Western pop culture has promoted this image of the Asian woman from classic scenes of “Madame Butterfly” to the meek schoolgirl look in “Kill Bill”. Certain aspects of Asian cultures – such as traditional family virtue and clothing of South East Asia – have been exploited by Western culture to promote an even weaker version of the so-called weaker sex. In a Western world that has been prudish about sexuality under Christianity, it was deemed exotic and exciting to see Southern cultures that were open or even callous about expressing sensuality. Ultimately, due to the 20th century wars in Asian countries, where the ‘heroic’ Western force had gone to dominate the ‘poor misled’ Asian country, this misconception that Asians – especially their women – are ideal for the person who does not want to be challenged in a relationship has been allowed to spread like the actual virus.

However, it is not just a Western misunderstanding anymore. While the term yellow fever is not necessarily a globally used one, the stereotyping of Asian women as objects of pleasure has moved beyond the relationship between Western and Asian countries.

This reality hit me when I started living in the United Arab Emirates, a Middle Eastern country, and struggled with these stereotypes about Asian women. For example, when I first arrived, I was followed on the streets and hissed at as a signal to stop and get into the car of the sexual pursuant. I learned that this was not a rare method. Or, when I went out with friends at night or walked casually on the streets where not many women are ever seen – day or night – I would get stared at and provided with a suggestive head nod for a “quickie” around some corner. While my more light-skinned Western female friends were susceptible to the awkward stares, none of them said they had had such lewd propositions. 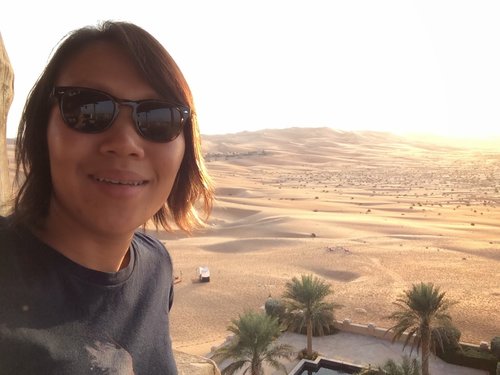 In my early days in the Middle East, the experiences above were on a daily basis. They were done by those who did not understand that the color of my skin or slant of my eyes was not a representation of who I am. Sadly, a lot of women in the Arab region who are from China, the Philippines, Thailand or other developing Asian countries were offered jobs here and have become objects of pleasure. In some cases they may not even have known that was to be their fate. In fact, there are a number of terrible stories of women being abused and taken advantage of after being misled about their potential work in the area.

In Middle Eastern culture sometimes it seems like the amount of respect you are offered as an expat or immigrant is really a matter of how high your wage is; but at the end of the day, you are working for the locals. Therefore, there is a great social divide between the locals and the others. This divide is even greater if you come from a country that the West has also exoticised and dominated.

In my single life, my dates were usually Caucasian men and often I would get looks of understanding or even jealousy from other Asian ladies when I went out with my nice-looking date who was not greying or carrying the after middle-age beer belly. Sometimes by the looks of those Asian women and their Caucasian dates, I felt uncomfortable that we were forced to invisibly bond over the struggle against a fetish or misunderstanding of our persons. While I wanted to believe that I was less of a victim because I came from the Western world, I couldn’t be sure.

Therefore, in one of our early dating conversations I had to ask my future husband, “You don’t have yellow fever, do you?”

Thankfully, in the Middle East, for the past few years, more Asians have been immigrating from Korea and Japan to do white collar work, which exposes the locals to more Asians and their culture from an authentic lens rather than the filtered Western one. Therefore, my challenges from the early days in the region have greatly decreased. 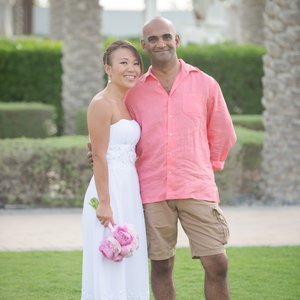 To discuss race, gender, and sexuality more deeply and comprehensively, it also helps to accept that despite our differences, we are equally connected in this world. It is just a matter of time before yellow fever refers only to a virus and women, no matter their race, become considered objects of respect and awe.

Even more fortunately, my husband looked at me with honest confusion in answer to my question. He didn’t have the fever.