8 books to read in September 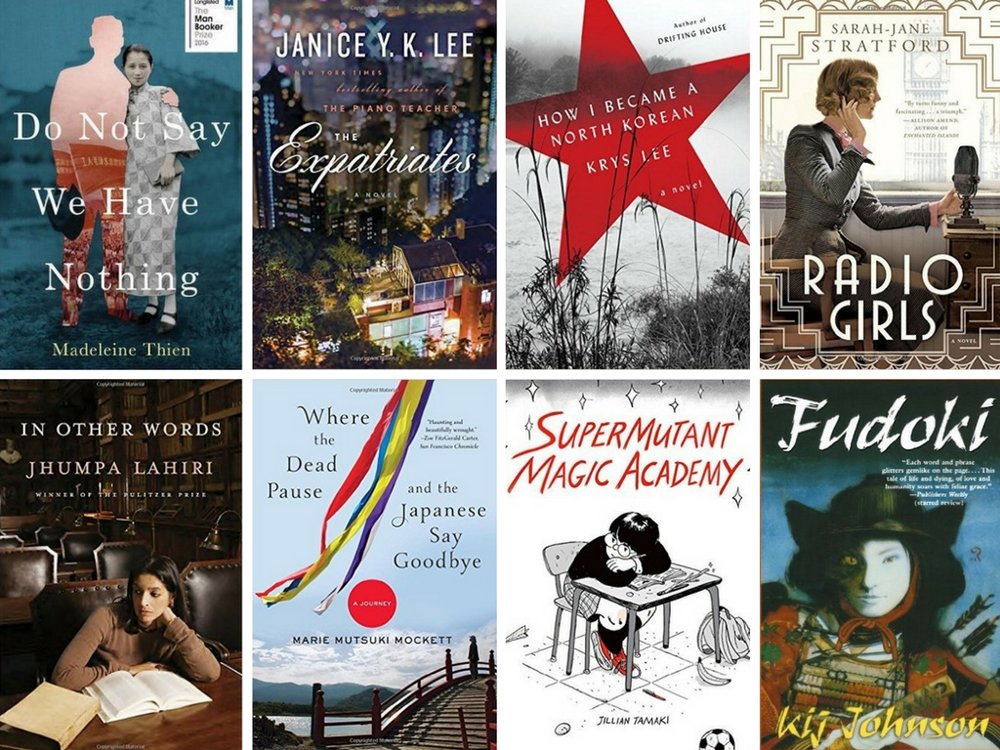 Fall can be a crazy time of year: the kids are going back to school and work is entering the final phase before the new year. We get it, your free time is precious! So for our September reading list, we’ve picked books that will completely suck you in, even if you only have a few minutes to read.

1. Do Not Say We Have Nothing | Madeleine Thien 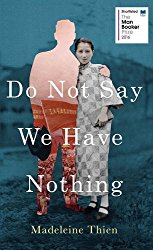 If we were to recommend one book as required reading this month, it would be this 2016 Man Booker Prize longlisted novel. It is a beautifully written family saga that follows the aftermath of the Chinese Cultural Revolution through a single family.

Thien weaves together monumental scenes of 20th century China and an individual devotion to the beauty of music, depicting how deeply grand history touches each person. It is an ambitious and delicate project of this Canadian writer with Malay-Chinese heritage. 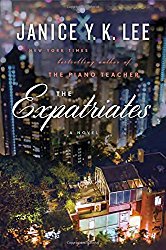 The setting: Hong Kong.
The women: a recent college graduate, a wealthy housewife, and a mother of three.

Lee brings these women to life as they struggle with their pasts and try to figure out where they stand as women in a foreign country.

3. How I Became a North Korean: A Novel | Krys Lee 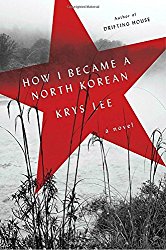 This recent release from author krys lee tells the story of three individuals who manage to escape the harshness of life in North Korea for the border territory between the North and China. Each character has a different past and motive, but they all face the same question: will they find the better life they all seek?

Lee takes us to a land known only for war and its brutal regime, but then also lets us experience the tender hearts who reside there. 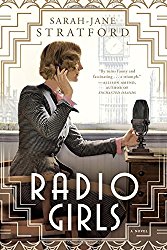 Set post World War I, Radio Girls tells the story of Maisie Musgrave, a young secretary at then-upstart BBC radio. From her first day at work to unlocking her own talent as an investigative reporter, Maisie learns the true responsibility of telling the truth for a living.

Stratford successfully materializes 1930s London with all its details and glory, which is a relief for all history fiction fans. Moreover, the female friendship between Maisie and her mentor Hilda Matheson rings through time.

5. In Other Words | Jhumpa Lahiri 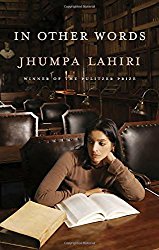 For true professionals, the relationship with the instrument can be more complex than a human relationship. And Pulitzer Prize winner Jhumpa Lahiri knows how to portray a relationship.

This is essentially a love story, a love story between Lahiri and the Italian language. In this nonfiction debut, written in both Italian and English, Lahiri explores what language means to us and how we define ourselves.

6. Where the Dead Pause, and the Japanese Say Goodbye: A Journey | Marie Mutsuki Mockett 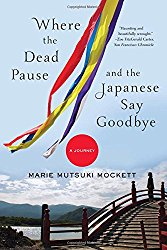 So long as we’re talking about nonfiction, we can’t leave out marie mutsuki mockett’s sensitive yet colorful exploration of death and what it means to grieve. Set in the aftermath of Japan’s March 2011 earthquake and her own father’s death, Mockett navigates zen rituals, radiation zones, and ghostly encounters.

Every ritual that has endured the test of centuries is more than a sum of cultural oddities, and Mockett has enough sensitivity and honesty to guide us through the Japanese way to learn how to get over our own grief. 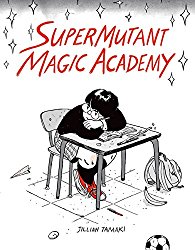 Okay, so maybe you think you’re too old to be reading about a bunch of supermutant kids just trying to survive high school. But we recommend just giving this graphic novelization of Jillian Tamaki’s widely popular web comic a shot.

The artwork is eye catching, the characters are loveable, and there is nothing more fun to pick up at the end of a long, hard day. 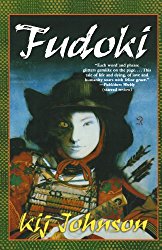 This is another perfect book for someone looking for something a little different. Part fantasy, part historical fiction, Fudoki tells the tale of an aging imperial princess in medieval Japan and the story she writes about a young cat who the gods decide to turn into a human woman warrior.

f you like this fantasy universe influenced by Japanese myth, Johnson’s first novel The Fox Woman is also a catch.