Christina Paik: ahead of the pack 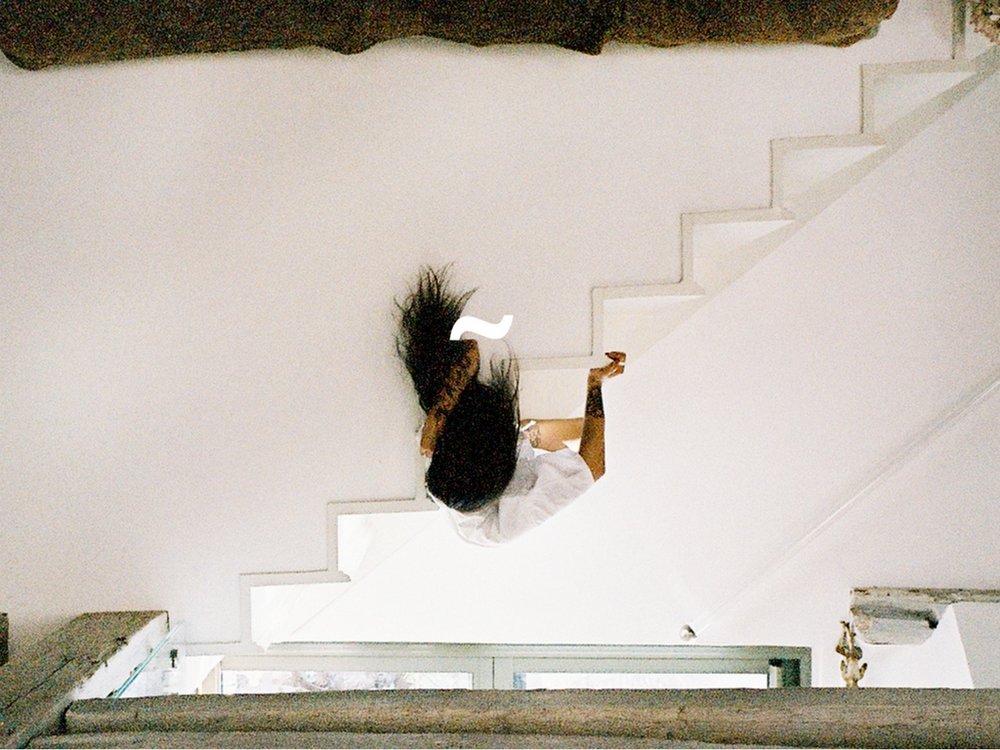 The name Christina Paik is quickly becoming a staple in the world of street fashion and lifestyle. The name isn’t of a brand or an up and coming fashion house. Christina Paik is an innovative and ultra-elusive fashion photographer – but don’t call her that. She insists her work goes beyond the thresholds of fashion, and it does.

Whether she’s snapping a quick photo to post on social media or delving into a campaign for brands like Stüssy and OFF-WHITE, Christina Paik sticks true to her own artistry. In the digital age, hordes of creatives come out of the woodworks hoping to gain some sort of notoriety for their work. Often times, photographers produce the same frame, start-ups fall short, and no one really sticks. It’s hard to find a talent who can deliver consistently unless you’re talking about Christina Paik, who is exactly the kind of creative people strives to be.

The start of Paik’s foray into becoming a photographer began after a childhood injury from figure skating forced her to pick up a new hobby. From then on, Paik’s artistry and creativity were cultivated through her schooling at Boston’s Walnut Hill High School for the Arts. She would then pursue higher education at Parson’s School of Design in New York City. At this point, Paik found herself at a dead-end, uninspired and looking for a new muse. That muse became Paris, where Paik developed her signature style, taking full advantage of the city’s aesthetic.

At heart, Paik is a portrait photographer. In the traditional sense, portraits are often cut in the same way; the focal point of a portrait is almost always the person’s face. Although beautifully photographed, these photos are often without a story. There’s nothing that pulls you in, making you want to know more about the eyes looking back at you. In the end, it’s just a really pretty photograph taken with a really good camera.

Paik takes the portrait to a completely new level, from a totally different angle. Instead of relying on someone’s face to create the mood of a portrait, she uses the entire setting and a person’s body language to evoke a story. In Paik’s episode of Jeff Staple’s 1-2-1 series, she’s said of her approach, “I feel the body speaks more than your face. It gets your attention more when you don’t see a face…the more natural and candid the sitter is what excites me more than, ‘Hey! Let’s do a headshot.”

Added to this approach is Paik’s preference to use film over digital photography. With using film, Paik is left to review her photographs way after they have all been processed. Simply put, because of this, when you see a Christina Paik photo you know that none of the results were forced.

Paik’s photographs aren’t the only reason the masses are drawn to her. She keeps a level of anonymity and embodies as much appeal as her subjects. She makes herself accessible, but only through her work, which leaves people wanting more. Combining all of her social media channels, Paik has hundreds of thousands of followers at the edge of their seats waiting for her next move – and it’s a great journey to follow.

Earlier this summer Paik released her book ‘MEUFS’. To coincide with the book launch, she also opened installations in Seoul and Tokyo. For each location, Paik hand-selected the photographs to be showcased. The public was welcomed to view the portraits taken all over the world during Paik’s travels and time in Paris. Also included in the galleries were self-portraits from Paik’s “Me” series, which was a photo project she began in Paris to document her state of happiness while honing her craft in a city where she felt like an outsider.

The days of feeling out of place are over for Christina Paik. With huge names flocking to her, from A$AP Mob to Korean superstars CL and G-Dragon, she’s quickly moving from obscurity and becoming a mainstay in fashion photography. Her appeal is unmatched by those who try to capture the same aesthetic. Simply put, she’s ahead of the pack.