Asian women of the Man Booker prize: past and present 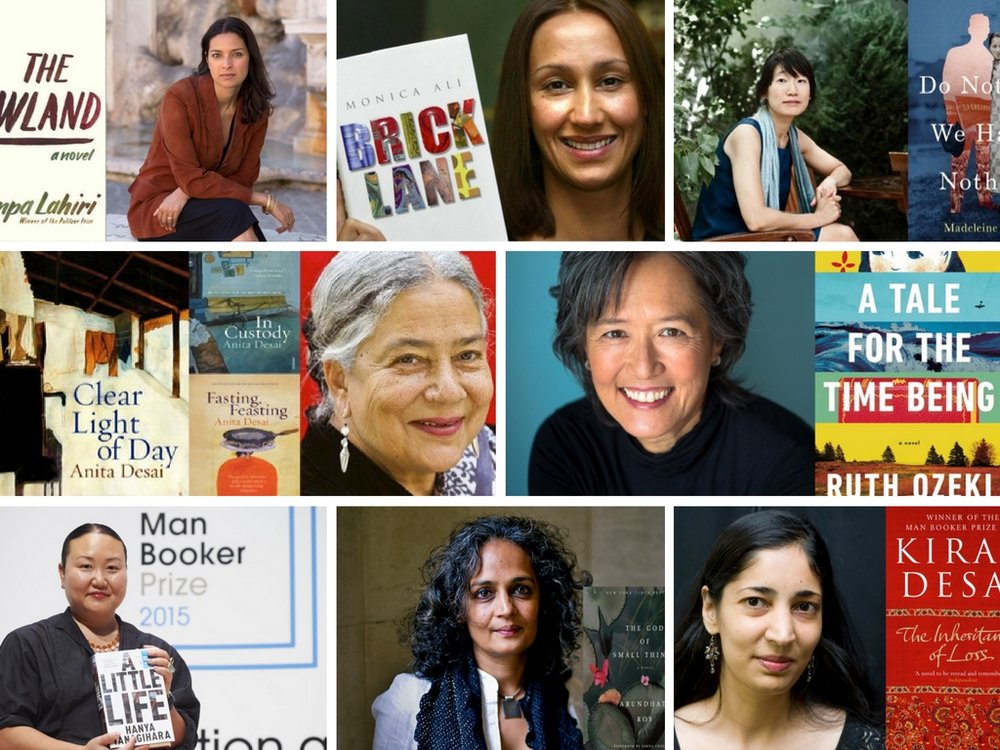 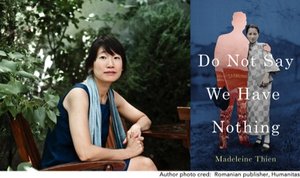 At the end of last July, the long list for the 2016 Man Booker Prize was announced. Scrolling through the nominees, I was pleased to see that Malaysian-Chinese born Canadian author Madeleine Thien had been nominated! Her novel Do Not Say We Have Nothing chronicles two generations of a Chinese family in the aftermath of China’s Cultural Revolution and I’m happy to announce that we will discuss it further in this month’s book review.

For today, let’s take a look at the exclusive list of Asian women who have shortlisted for the Man Booker throughout the Prize’s history.

We usually focus on East & Southeast Asian women, but this time, we’ll tip our hats to West Asian sisters as well. This list is not inclusive of the Man Booker International Prize. 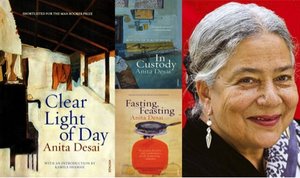 The Indian author Anita Desai is a woman with the most nominations to make the shortlist for the Man Booker Prize. She is also the only nominee whose daughter (Kiran Desai) won the Prize. Born to a German mother and Bengali father, Desai caught the literary bug at an early age and published her first story at the young age of nine years old! Her first Prize-nominated novel, Clear Light of Day, is considered to be semi-autobiographical. 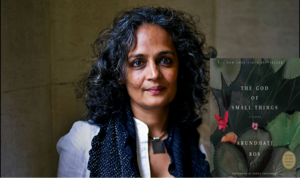 Indian author Arundhati Roy actually won the 1997 Man Booker Prize for her novel The God of Small Things, which is set in Kerala, India, where the author herself grew up. The novel follows on fraternal twins who must try and create some sort of life for themselves, despite their tattered and dysfunctional family. As a writer, Roy focuses mainly on issues of social justice and economic inequality and doesn’t just stick to novels: she’s also written two screenplays and several collections of short stories! 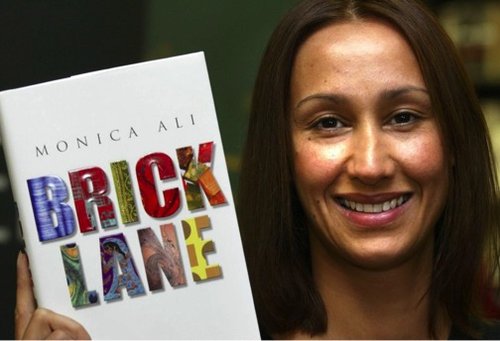 The daughter of a Bangladeshi father and English mother, Monica Ali has become a voice for Bengali immigrants in the UK. Her novel Brick Lane is set amid the Bengali community in London and follows a young immigrants transition into Western life. Although Brick Lane didn’t win the Man Booker, it was controversially adapted into a film of the same name in 2007. 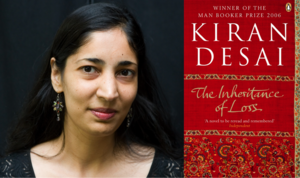 Like her mother Anita Desai, Kiran is a much-beloved Indian author, winning praise from prominent literary figures like Salman Rushdie. She won the Man Booker Prize in 2006 for The Inheritance of Loss, a novel that explores the role of colonialism in the modern world. 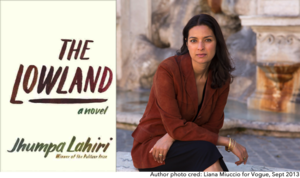 Jhumpa Lahiri is a highly celebrated Bengali-American author. She was awarded the Pulitzer Prize for her first collection of short stories, Interpreter of Maladies. In The Lowland, Lahiri is at her best: exploring the struggles of identity across relationships, generations, and cultures. 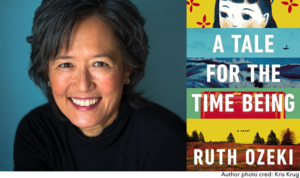 Japanese American-Canadian author Ruth Ozeki actually got her start making films before she decided to write novels. Since her debut novel My Year of Meats, Ozeki has developed a very loyal reader base. A Tale for the Time Being is set in the aftermath of the 2011 tsunami in Japan and explores just how interconnected we all are.

An author of native Hawaiian descent, Hanya Yanagihara was shortlisted for last year’s Man Booker Prize. A Little Life is a long novel and a relatively controversial one: it features homosexuality, drug addiction, and sexual abuse. But it was also one of the most talked about nominees, stirring up intense discussion among fans of the Man Booker Prize.