How an Asian family ended up in Transylvania

“How would you like to live in Transylvania, Romania for a year or two?”

My husband asked one day over lunch in our apartment in Tokyo. “ROMANIA?” I blurted, wondering if I misheard him to name the former communist country in Eastern Europe. My mind was a complete blank, the only 2 things I know about Romania were Dracula and Nadia Comaneci. Needless to say, I had mixed feelings about going there. After all, it was my first time traveling outside of Asia and we are talking about not just visiting, but of actually living there – dragging our toddler and preschooler across continents. In my head, Romania sounded gloomy, with dull Soviet-era buildings and grim, humorless people. They would probably have some nice castles here and there, but overall, I didn’t have high expectations of Romania, let alone Transylvania

Some of you might have even thought that Transylvania is just a mythical kingdom, but this Romanian region is a real place. And right in the heart of Transylvania is our final stop, Brasov.

Despite the many “what-ifs”, my husband and I decided that it was an incredible opportunity to be able to live in Europe. It would be a different language, different culture, different food, different everything! With our hearts wide open and a positive attitude, we started our epic adventure into the unknown.

It was the dead of winter when we first stepped foot in Brasov. ‘Perfect’ timing as Romania and the rest of Europe were experiencing one of their harshest winters and record lows. At -30°C, our 3 °C Tokyo winter suddenly felt like summer. But at least it was pretty! Even my kids were in awe, we hadn’t seen this much snow in our life!

One of the first things I did as soon as we’ve settled down was to look for a Romanian language class. Being a Romance language like Spanish and Italian, basic Romanian language was not too difficult for English speakers. Nonetheless, it has its own complicated and downright incomprehensible grammar rules, but with some practice and sheer determination, I learned enough phrases to exchange pleasantries, order in restaurants, shop in markets and give directions to taxi drivers.

It also helps that most Romanians, especially the younger ones, speak English. It made our adjustment so much easier, as we can almost always find an English speaker in hospitals, trains, bus stations, markets, shopping malls, etc. However, being Asians in a predominantly white community, we often get curious stares in the streets, once in awhile some old ladies or high school girls would even ask to have their picture taken with my kids! Compared to their Western neighbors, Romanians are indeed very friendly, talkative and outgoing to the point that what some people consider as a very private personal matter is just passing small talk for them.

The first three months of living in a foreign land were probably the hardest for me. Having spent most of my adult life in a tropical country, walking on slippery snow with a 2 and a 4-year-old in tow was a daily balancing act for me. From where I came from, you can leave the house anytime without even needing a light jacket. Here, I had to wear inner thermal shirt and tights, sweater, hat, gloves, double socks, waterproof pants and snow boots. Oh, and of course I had to help dress up the little ones, too.

Without the support and physical presence of our family and friends back home, my husband and I had done everything ourselves. I am in charge of the laundry, cooking, and childcare; while my supportive husband handles the cleaning and dishwashing after work. There were times that I would feel homesick, and my boys would often ask when they can see their grandparents. Thanks to Romania’s high-speed internet access, which is ranked one of the fastest worldwide, we can video chat with our family anytime our time zones would allow it.

Making new friends came naturally as Romanians are generally very welcoming and warm people. In no time, our social calendar has been filled with weekend barbecues, birthday and wedding parties, and occasional nights out, operas and concerts.

It also came as a relief that Romania’s cost of living is one of the lowest in the EU. Although most Romanians have relatively low wages, if you’re an expat, an employee of a multinational company, or even a successful work-at-home freelancer, your Euros can go a long way here. Budget reasons or not, I came to realize that Romania turned out to be an amazing place after all. Imagine medieval villages, towering gothic castles, and fortified churches – surrounded by rolling hills and snow capped mountains. ”What better setting to raise a family,” I came to think.

Fast forward to today and our initial plan of a year of residence here has stretched into four memorable years and still counting. Living here has enriched our lives in so many ways. Our experiences have been filled with the toughest and the best, the most exhausting and yet the most rewarding. I still find myself mesmerized every time the entire city magically transforms itself every season. No wonder Lonely Planet just recently awarded the entire Transylvania region the ‘Number 1 Region to Visit in 2016’. So, pack your garlic necklace, bottle up some holy water and book your next flight to Romania. 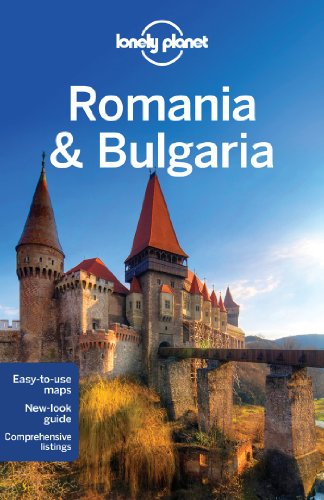 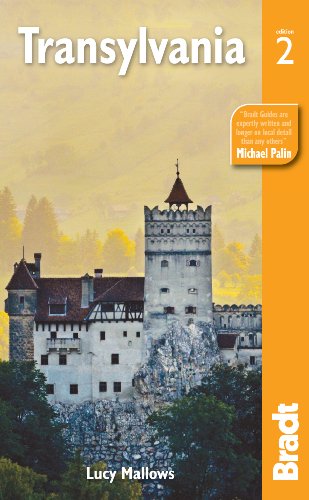 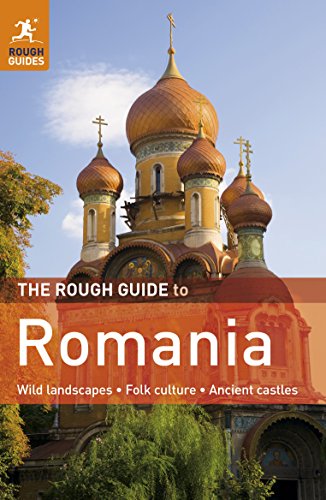 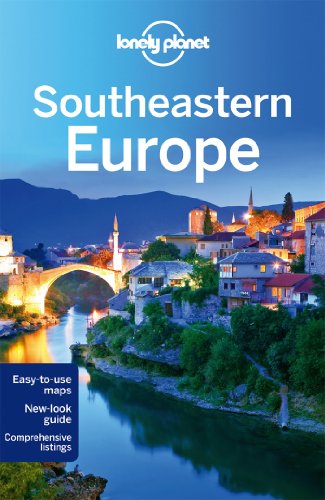