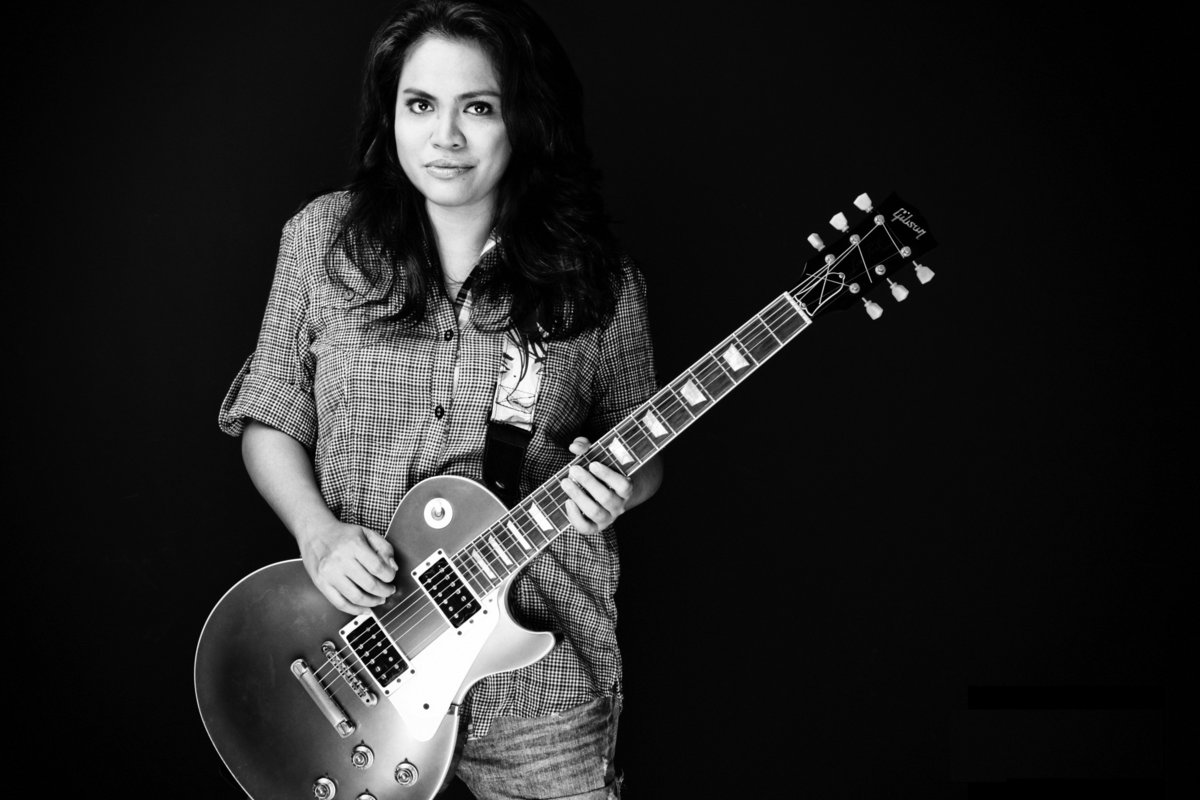 It’s always refreshing when you encounter an artist who’s genuinely good at making music. Cattleya Vanessa Espina is Cattski, a veritable jewel in the Philippines’ indie music crown. Besides writing and producing her own music, Cattski has built an indie-music empire and continues to vigorously support her peers.

After performing with a band for 10 years, Cattski branched out as a solo artist in 2010 and has since become a formidable force on the Filipino music scene. At ease playing the guitar, harmonica, keyboard and performing the mouth-trumpet, this Cebu native is a true creator, an original artist invested in expressing herself on her own terms. Cattski flits above the genre pool instead of diving into one specific style. Her voice is clear and polished, her sound hovering somewhere between folk and electronica, flirting with rock influences and even drawing on a little punk on the track New.

She operates in her hometown of Cebu, a city known for producing several mainstream, underground and independent musicians. Here she founded 22 Tango Records with former band mate Anne Muntuerto. This alliance served as a foundation on which to build a supportive community where artists are encouraged to produce and promote their own music.

When she isn’t guiding fledgling musicians or guest-performing on friends’ albums, Cattski pushes on in writing and producing her own music. She spent two years on her album 0:00:00 (Zero), followed by a behind-the-scenes documentary of the same name.Says Cattski about the process: “[The first year] was an incredible process of letting the unpleasant transform into the pleasant,” “The second year was all about the tedious business of building the music into these layers and layers of waveforms with my geek co-producer. And it was by far the most fun thing I’ve ever done, even if it was a rollercoaster journey.”