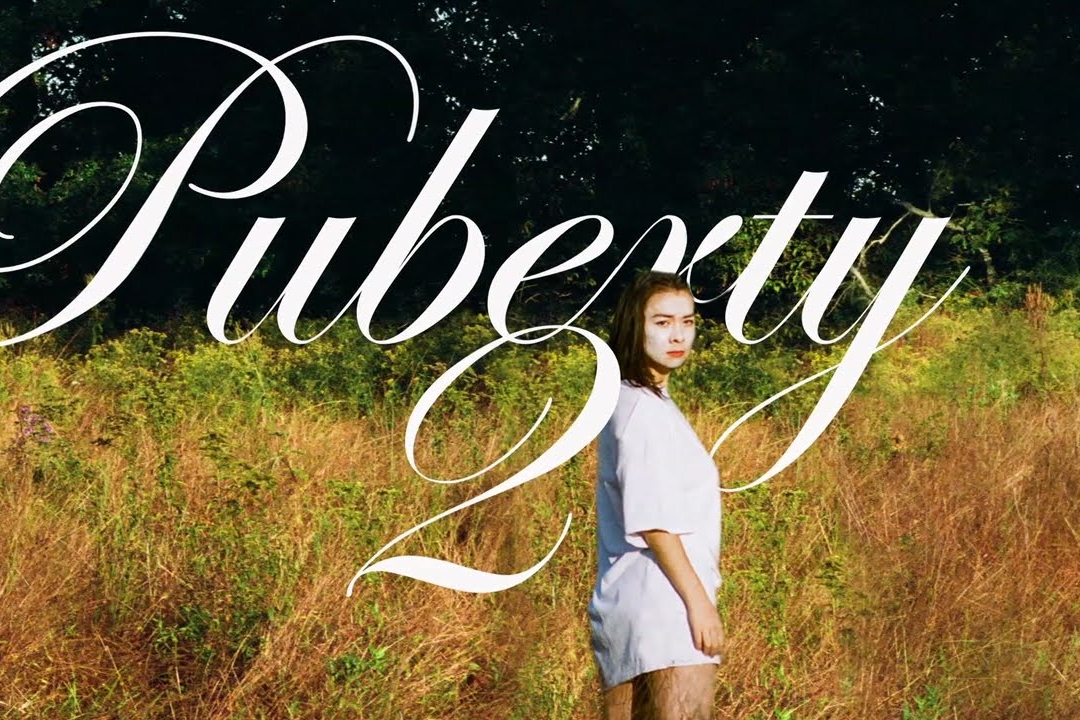 Twenty-five-year-old Japanese-American indie artist Mitski sees young adulthood as the second round of puberty. Rather than wide-eyed enthusiasm at the prospect of being a grown-up, her latest album Puberty 2 serves as an outlet for a quiet kind of petulance, not unmixed with a little anger.

Whether it’s rooted in the confusion of a biracial background or plain adolescent rebellion, Mitski’s digital folk-esque musings have been greeted with resounding approval on the international indie scene. Your Best American Girl tells the story of an Asian woman and a white American man struggling together in a doomed union. Critics called the track a political protest against the overwhelming majority of white men on the indie circuit, but Mitski says the song was inspired by love. “I wasn’t trying to send a message,” she wrote on her Facebook page. “I was in love. I loved somebody so much, but I also realized I can never be what would fit into their life. How hard I tried, we were from different worlds, and there was nothing I could do about that.”

Inspired by the Japanese pop and folk music she heard growing up, Mitski pours a lot of her own chagrin and social discomfort into her songs. The tracks are long and rolling, a little chaotic at times, but surprisingly coherent. She explores themes of not belonging, inferiority, struggling against the tide and almost always coming up short. Mitski comes from several different places, but her music tells us she’s never really at home. “Growing up, I never really felt like anything was my own,” she confessed in a recent interview with Elle. “Music was the one thing that was just mine and no one could take it from me. I created it, dictated it and it made me not able to let go of it.”