Today we can imagine an Asian-American woman president 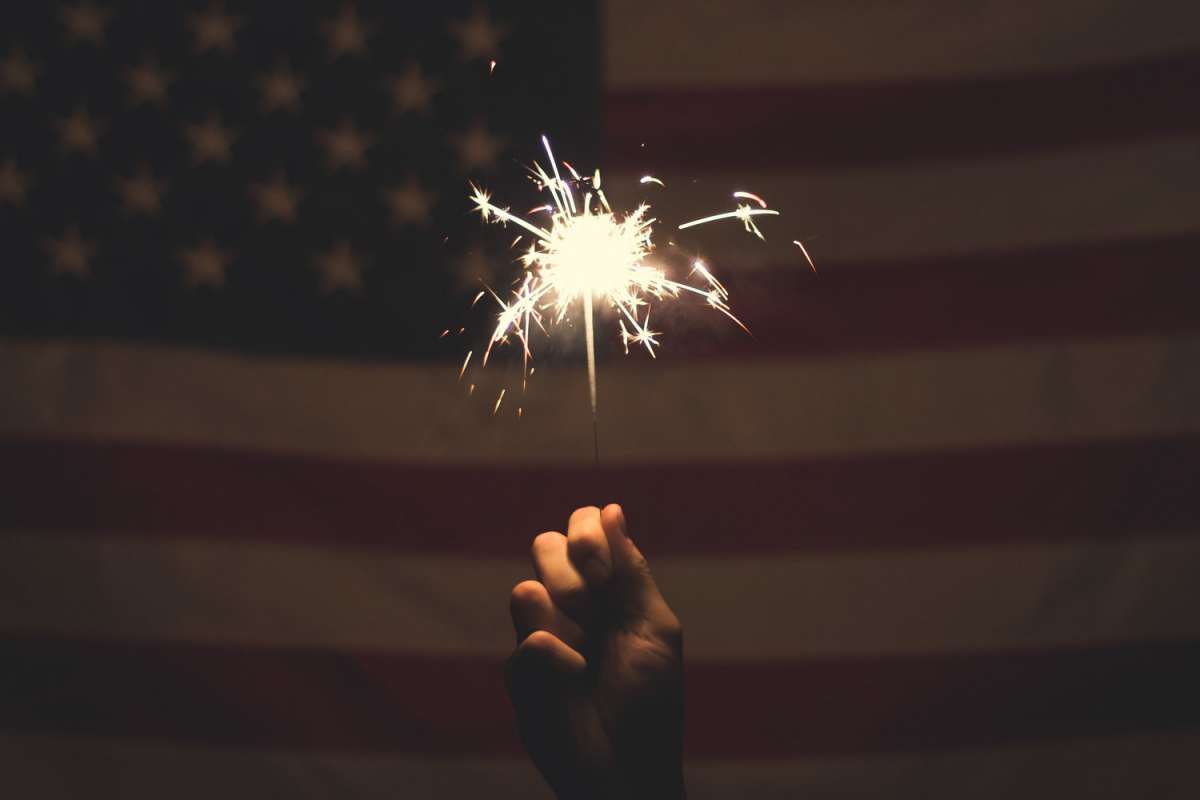 I remember the day I learned that I could never be the president of the United States. As a young girl (even to this day) I was always strong-willed and ambitious. Oftentimes, I would sit at the kitchen island while my parents were preparing dinner and talk about life with them.

One of these conversations shifted to my desire to maybe become a ‘hanging’ judge, take over a company, or even perhaps run the country. In fact, I felt optimistic enough to think that I was going to be the first female Asian-American president of the United States. You can imagine my 12-year-old dismay upon being told that this was not likely to happen.

Although President Obama would struggle for eight years to prove that he was actually born in the United States, there was no way that as a Korean adoptee I could get around the reality that I had not been and, yes, I had proof of this. 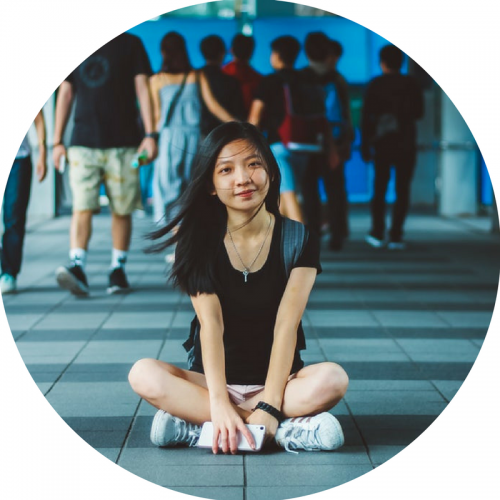 On top of this, in the 1980s, the idea of a female becoming president of the U.S. did not seem anywhere near viable given that there were very few prominent women and even fewer Asians in public roles – full stop. In fact, the only Asian woman I recall seeing on TV regularly was the CBS news anchor, Connie Chung.

Over the years a few more Asian faces would pop up, but generally, the main faces were martial arts movie stars like Jackie Chan or Bruce Lee, and later Lucy Liu and a few exotic Chinese or Japanese actors who would appear in a ‘cultural’ film. Yet, there were next to none in the public eye within other fields

Growing up on a small blueberry farm in Oregon during the 1980’s and 90’s, the minority group that I found myself relating most closely to was the African-American community. As a Korean adoptee, I did not relate to the Asian-Americans who grew up with Asian culture and tiger moms. I also could not fully relate to the Caucasian Americans who were the dominant race, especially in my small rural part of the world, simply because I was not the same color on the outside. Although there were not many minorities around for me to identify with, I felt that if I could join another minority group it would be the African-Americans.

As a race, they had been brought to the U.S. without their consent and been forced to become American. While my history is not exactly comparable to theirs (not by a long shot!), I found myself identifying in a small way with the black community more than any other. Therefore, my political values and ideals developed from exposing myself to the literature on slaves or anything that related to historical accounts (fiction or not) of the deep South. I fell in love with R&B, hip-hop and soul music. While outwardly I acted like a Caucasian, my soul became African-American in an attempt to reconcile my lack of identity with a particular ethnic or racial group. 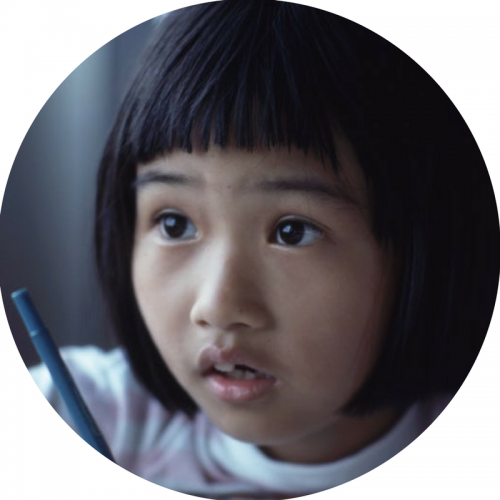 When I got to my small liberal arts university – Willamette University – in 1990, the Asian-American group invited me to join them as a new freshman. I recoiled at the idea of identifying myself with any group, let alone one that intentionally celebrated and segregated itself from others. Even though I was not a conformist by any means, I still wanted to fit in and not be seen as different. My struggle with this continued for many years and only travel, experiences, and maturity have lessened it – though not expelled it!

Back then, if I was going to stand out in a crowd, it was going to be because I was a leader or fulfilling an ambition – not because of my race or gender. When I became Student Senate President at Columbia University’s Teacher College, I was not the first female to do so. My predecessor was female as well; however, I was perhaps the first Asian to take on such a role.

Suddenly, I found myself being approached by other Asians, American and international, in the College with expressions of admiration and inspiration. At first, I was quite uncomfortable with this, as again I did not want to stand out due to the color of my skin. Eventually, though, I came to embrace this and acknowledge that if there were not going to be many before me, then it was up to me to pave the way for those after me. 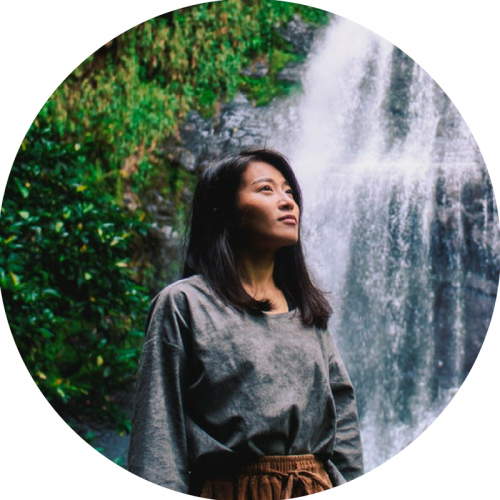 While we have started to see more formal representation of Asian-Americans in the U.S. government since the middle of the 20th century, those Asian-American politicians have generally been a quiet force. Their voices didn’t reach far enough for a young girl in rural Oregon to feel empowered when she tried to convince herself and others she could be a pioneer bringing the Asian-American community to the White House.

Now we are weeks away from yet another historic U.S. presidential election. With the potential of a woman becoming our president for the first time in history, we are also seeing more attention being paid to other minorities besides African-Americans. In the last elections we broke the race barrier and now the hopes of breaking the gender barrier are real. These new paths are paving the way for more and more ambitious Asians – male or female – to have role models in becoming judges, company presidents and owners, or even the president of the United States.