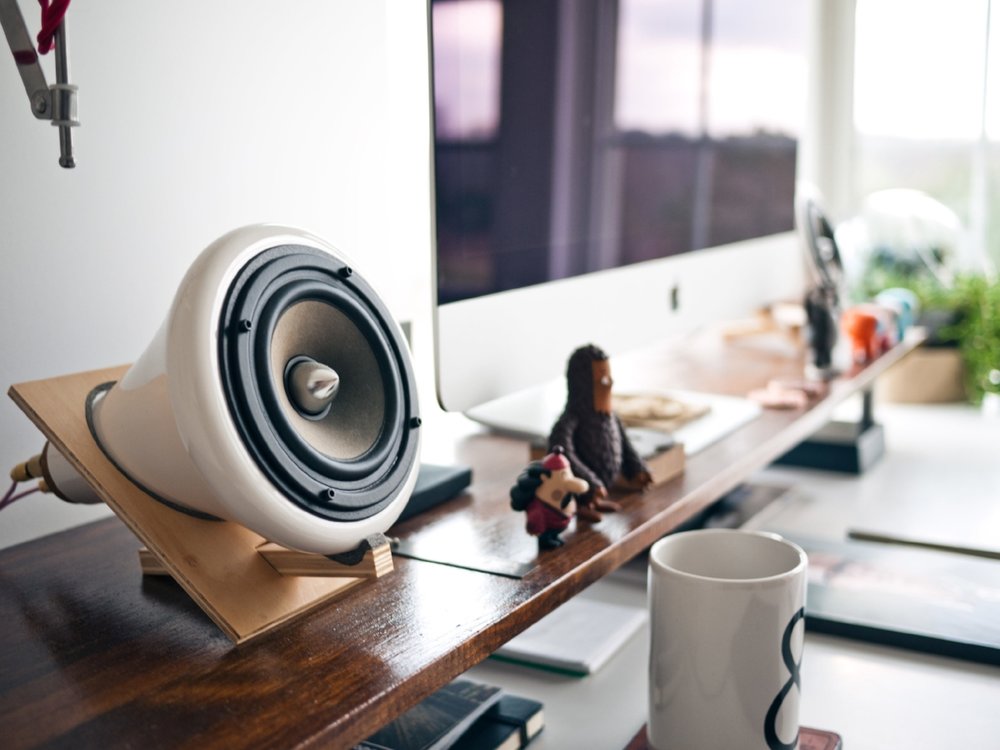 Podcast may replace radio as YouTube and Netflix have replaced TV, or it may revive the glory of radio after TV’s long overshadowing of the audio channels. Either way, podcasting is gaining momentum. Serial, one of the first real blockbuster podcasts, reached 80 million downloads with its first season and Barack Obama, yes, the POTUS, guest starred in WTF with Marc Maron.

If you are not familiar with it yet, podcast is basically a downloadable radio program. There are some videos, but the whole concept bloomed as ‘something other than music you can put on your iPod.’ From mega-major NPR to podcast-specialised Gimlet, pretty much every media company is jumping into the podcast market. Furthermore, podcast’s low to non-existent entry barrier gives the new platform and global reach to previously underrepresented voices. Voices we haven’t heard from much in the mainstream media. Sounds familiar? Now there are amazing Asian ladies seizing the chance and making their voices be heard.

We picked some of our favorite podcasts made and hosted by Asian women. 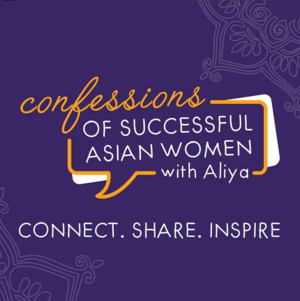 When you want … a successful mentor who opens up and understands

Aliya was born in San Francisco, CA as the oldest of three daughters to Pakistani immigrant parents. Like many women trying to make their way up, Aliya realized the importance of having mentors and supportive peer groups with whom you can share the ups and downs and career advice. And we know we don’t yet have many such communities for Asian women outside Asia. So Aliya started Confessions of Successful Asian Women. For each episode, Aliya invites a successful Asian woman (roll credits!) and shares the stories of education, empowerment, and career paths. 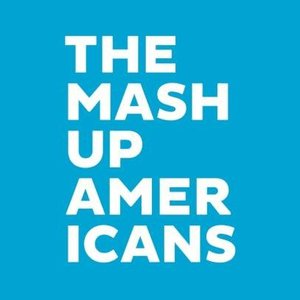 When you want … guidance on how to overcome the annoyance of “What are you?”

Amy S. Choi is a Korean-American married to a Colombian-Mexican-American. Rebecca Lehrer is Salvadoran-Jewish-American married to an American-American. With 10+ years of experience in media and journalism each, hey co-founded The Mash-Up Americans. Who are the Mash-Up Americans? If you’re an American with a normal American accent and still get annoying questions like “What are you?” and “Where are you from, really?” you’re in. They talk about returning to their roots and preparing the new generation, ranging from food to guilt, books, community, and naming children.

By Lynn Chen and Lisa Lee 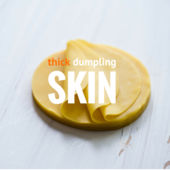 Lynn Chen is a food blogger and spokesperson for the National Eating Disorders Association (NEDA), while Lisa Lee leads diversity programs at Pandora. Together they host Thick Dumpling Skin, tackling the food and body image issues among Asian Americans. In America and in Europe we freak out about the news of Chinese women’s A4 waist challenge, but if you’re in China (or Korea or Japan….) you hear about losing weight unless your waist is as narrow as a sheet of A4 paper. One day we are too thin, objectifying ourselves to the male-dominated ancient beauty standard, and another day we are too fat, not taking care ourselves. In the middle of all, there’s food. Our food, Asian food, the food that makes us cry and rage. 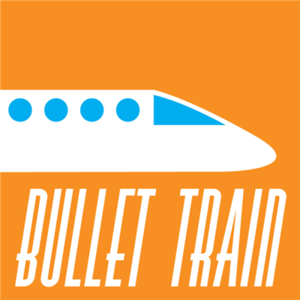 Bullet Train is produced by Asia Pacific Arts, an online magazine based in Los Angeles about pan-Asian arts and entertainment, and hosted by Ada Tseng. It features Asian pop culture stories from Chinese dramas, K-pop and Bollywood to the lack of Asian Women storytellers in YouTube, karaoke and comic books. Since the focus is on ‘Asian’ entertainment rather than ‘Asian-American’, you may find some uncommon topics like ‘Japanese Romance Simulation Games’. The makers of the podcast delicately work to “take you where you didn’t even know you wanted to go”. 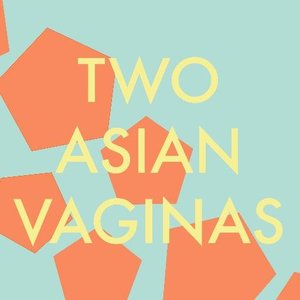 When you want … girl talk to overhear with half an ear

Rachel Lee lives in San Francisco, and Nina Yu is in New York. One day, they came up with an idea: Why don’t we make a podcast out of our friendly chat? Since we are two persons, Asians, both with vaginas, why don’t we call it Two Asian Vaginas? As any girlfriends’ chat goes, it’s funny at times, reflective at others. Sometimes it’s relaxed, sometimes intense. And they talk about goals, relationships, beauty, and even the controversy of introverts vs extroverts. It’s endearing even when they talk about common topics in a common way. Why? We all have Asian vaginas. But how many of us have said it as bravely and casually as these girls?