Self-made asian women billionaires tell you how they made it 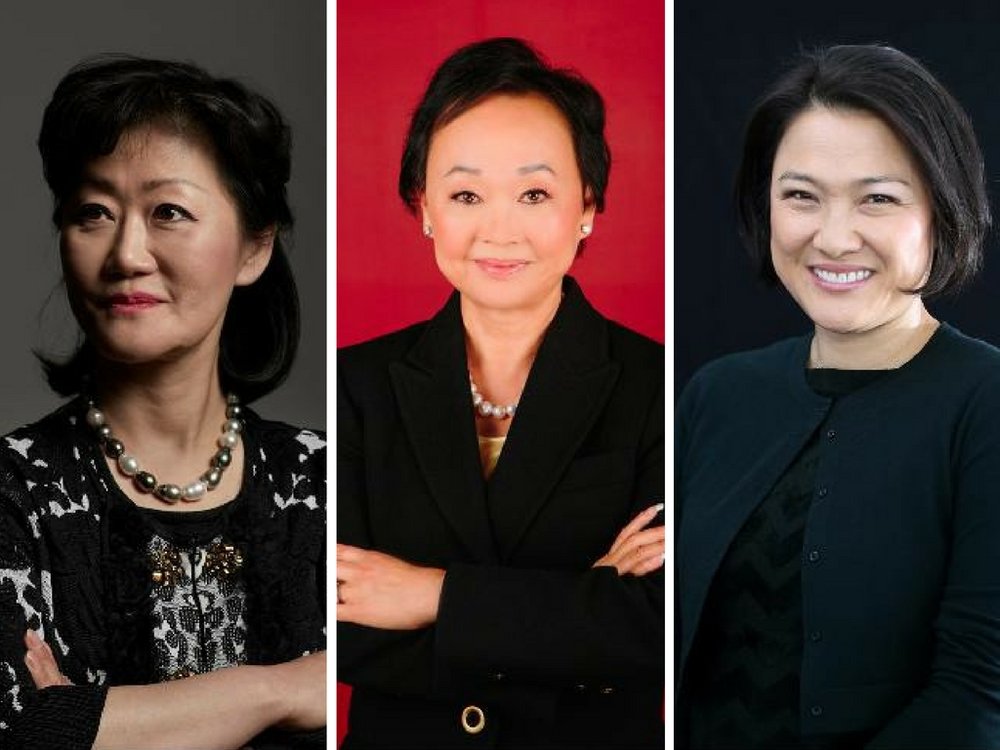 When you hear ‘billionaire’, who comes to mind first? Bill Gates or Warren Buffet? Asian female billionaires have not reached household name status in the West yet. According to Forbes, however, 13 of the 30 richest self-made women in the world, including Zhou Qunfei worth $5.9 billion at number one, are Asian (as of 2016). Along with Asian-Americans, these giants casually stamp on the stereotype of Asian women being docile and ambitionless.

Let us hear from some of the ladies who don’t just shatter the glass ceiling, but dominate the whole building and own the block.

Born in Burma, raised in Hong Kong, Peggy Cherng came to the United States for college and met her husband there. She pursued a Ph.D. in electrical engineering and worked for 3M and McDonnell Douglas, coding simulators for the U.S. Navy. Then in 1982 Peggy joined her husband’s restaurant business and Panda Express first opened in California the next year. Since then Peggy has become the engine of the business. She was early to adopt the Point of Sales system and developed the operating system to sustain the expansion of a fast-food chain, and oh expand it did. Now Panda Express is a $2.5 billion empire with nearly 2,000 locations.

It is a traditional American Dream story of the kind that the United States is built on. And Peggy Cherng is the matriarch of this enormous house with the Renaissance skillset of a supermom.

In her interview with Bloomberg, Peggy talks about how her engineering career helped her restaurant business, why she’s so dedicated, and the historical meaning of ‘Panda.’

This modest lady (she doesn’t even have an executive assistant) doesn’t look like a wolf roaming Wall Street or a lioness standing atop the business jungle. But guess what, she’s a billionaire who owns the largest female-owned business in the United States. Thai Lee and her then husband bought a $1 million software reseller in 1989 and she has transformed it into a $6.8 billion (2015 sales) IT provider, with clients including Boeing and AT&T. As a Harvard Business School graduate with a ‘brand manager’ phase at Procter & Gamble a.k.a. the CEO boot camp on her résumé, Lee is a living posterchild of the MBA.

At one of the panels in an entrepreneurship session of her alma mater, Lee talks about how she has kept calm through personal and professional turbulence and carried on with her long-term plan, the benefit of starting a family late, and the obstacles she felt from her limited English fluency during higher education.

Check the whole session if you’re interested in female entrepreneurship, or skip to the 20:30 point for Lee’s contribution.

Zhang Xin is everything we can positively expect from a real estate mogul:

Her SOHO China is the largest prime office property developer in Beijing and Shanghai, and she sweeps the world’s power rankings like picking oranges. See how magnetic her story is in this clip of CBS’ 60 Minutes. 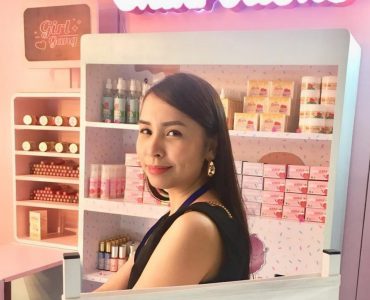