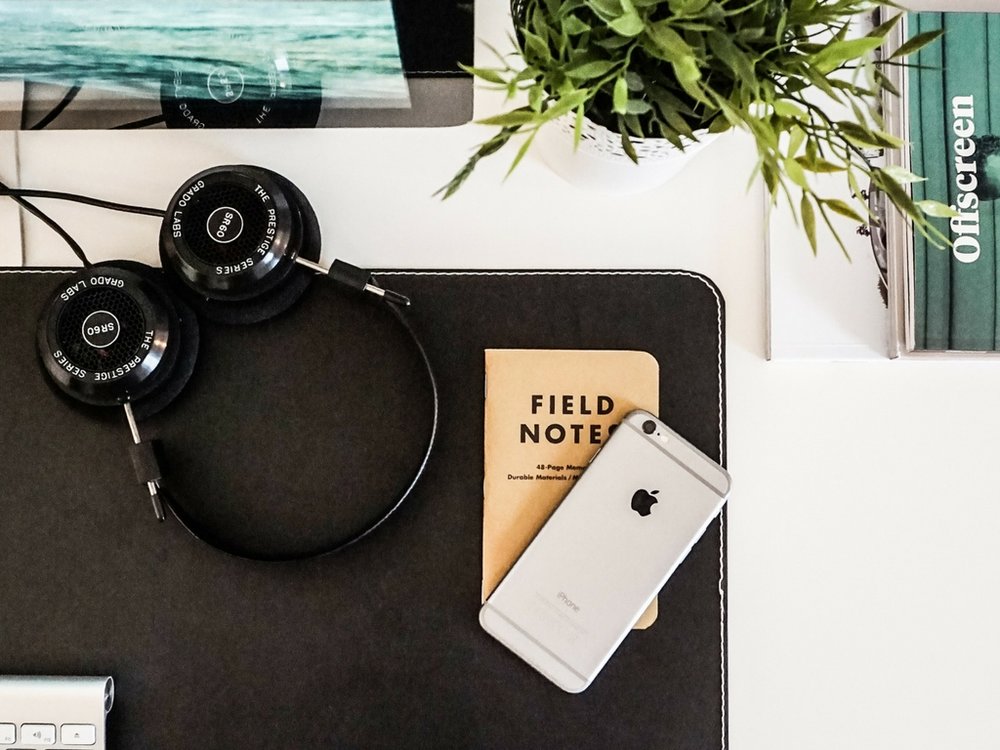 We live in the age when everyone can raise her voices as long as she has a phone and wifi. It is equally important to listen to someone who hasn’t been heard as much as to give her the platform. By listening to the podcasts made by fellow Asian women, we help other Asian women get one step closer to the mainstream in the global media market.

So following the previous batch, here are another six awesome podcasts by Asian women!

Explain things to me 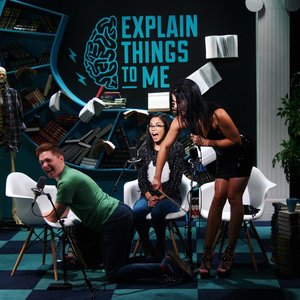 You’ve probably seen Anna Akana, with her fun and sassy YouTube channel, where she delivers great acting, sharp production and witty takedowns of cultural norms we tend to take for granted. From daily life to pop culture, she brings her charming LA Asian take on things and explains the fun facts of life to the casual viewer.

But she doesn’t just do two-minute shorts! Check out her Explain Things to Me podcast, where Anna and her co-host Brad Gage interview experts from fields as different as paleontology, puppetry, and politics and explain things to us. Sure, it’s more serious than a video asking herself whether she has too many cats, but it’s just as zany and fun and educational.

Anna’s weekly podcasts average about 30 to 40 minutes long, perfect for one of those three cardio exercises everybody keeps saying you should get in every day. 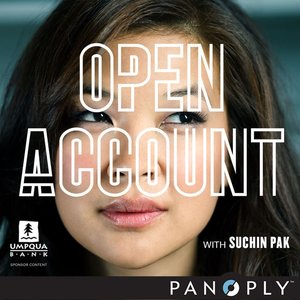 Money. Pink Floyd made a song about it and everyone says money makes the world go round and time is money. Well, this is a podcast you should spend some of your time on if you want to learn more about the nitty gritty of living with money and making it work for you.

SuChin’s parents migrated to the USA from Korea and she became a well-known presenter on MTV. A famous person on TV, who’d have thought she could have relatable, human issues with money? Well, she does, and through her interviews of other people who’ve clawed their way to security and stability, she removes some of the taboo from money and makes a scary subject seem, if not quite fun, then at least manageable and not overwhelming

At 20 to 30 minutes, there’s no way you can’t power through her podcasts over a few weeks of commuting (there are only 12 podcasts, so don’t worry about catching up!).

Out of the Box 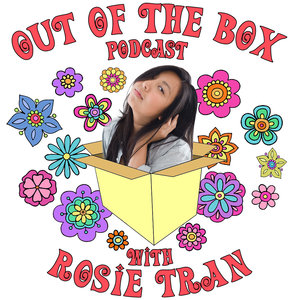 Marked by a kindness and curiosity, Rosie makes for a fun, relaxing listening – though some of the topics are a bit risqué, so your mileage may vary! It’s like a radio chat show where you feel like you’re part of a conversation with people you’d never expect to meet day-to-day.

Her shows tend to be around an hour long, so perfect for long commutes or trips. They’re also conversational, so you won’t lose track too much if you’re not totally focused on the audio. 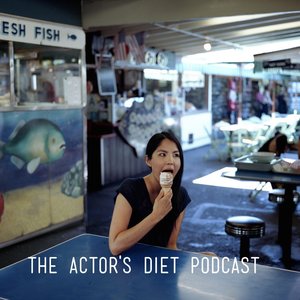 how much to eat, how to connect food and body image, the culture of food. Hey, food’s a big deal – after all, it’s even been covered by esteemed older white gentlemen like Claude Lévi-Strauss in his structuralist masterpiece Le Cru et le Cuit (1964). Now that we’ve dropped the big anthropology bit on you, we can go to The Actor’s Diet.

Lynn Chenn is an Asian-American actor and also a famous blogger, food host and body image. And podcaster. In The Actor’s Diet she extends her practical guide to balancing social expectations and, well, eating. She chats with artists and foodies about their history with eating, body image, and current culinary obsessions.

If you like your food served with a twinkle, and insightful observations about modern food in culture, check out Lynn Chenn’s podcasts. There are over 80 episodes out now and they range 20 to 50 minutes – so you might want to plan your listening ahead of time. 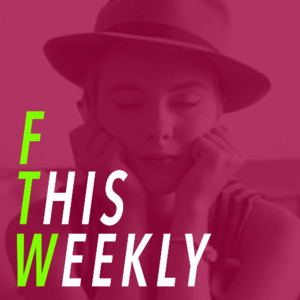 The podcast for and about the ladies and for anyone who gives an F.

Paola Mardo is a journalist and audio producer making stuff about film, race and culture (her proud words). At F This Weekly Paola talks about the experience of women, and especially Asian American women, in society and in art. She presents her podcasts with a warmth and zany humour that pulls you in and wraps you in a comforting blanket, hands you a cup of coffee and then gives you the pep talk you need if you want to go for the win.

Her podcasts and her interviewees cover the spectrum, but her kind voice and smarts mean that F This Weekly may just be the lively podcast to get you punchy and feisty and ready for another week.

Ranging from 10 to 45 minutes, this isn’t a podcast to time your commute to. Think of it more as the lively show fit for a morning cup of coffee and a croissant. 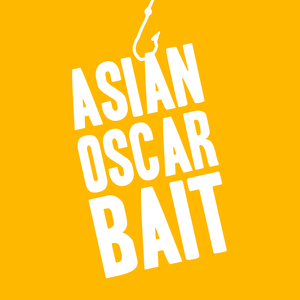 When we talk about the invisibility of Asians in Hollywood, Hollywood talk back of excuses: There are not enough Asian stars. If we give them the list of stars, they still talk back: There is no material for Asian lead.

Now, Asian Oscar Bait attacks that same old excuse with true stories of Asians throughout history that would make great cinema. Hey, if Hollywood doesn’t pick these stories up, there’s a lot of globally up-and-coming movie companies outside of California that may find stories to work with here.

The interesting Asian life stories are presented in a clean NPR-style and then conversationally dissected by the two presenters who ask themselves what kind of movie this could be. There’s a lot of potential in this Podcast, and considering the zeitgeist, this is one to watch – or listen to.

The episodes aim squarely at 30 minutes and really, it’s 2016. There’s no excuse to not give it a listen as we fight for fair representation of Asians.