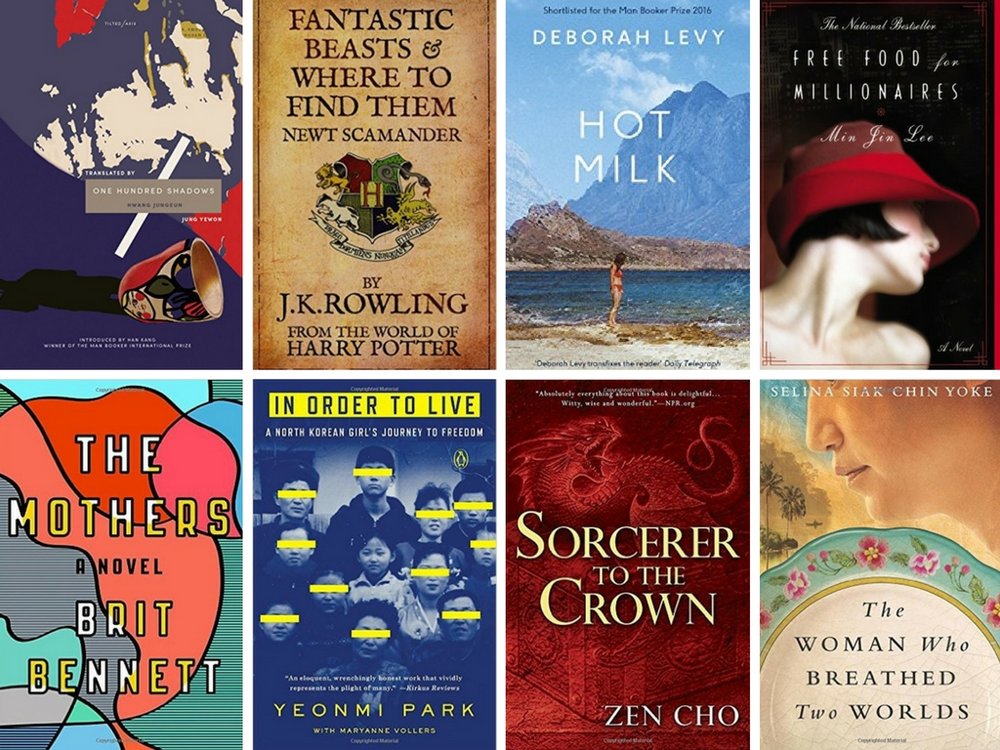 Now that we’re past the season of summer blockbusters, there are several interesting titles due for release this November. So, together with a few older, timeless tales, we’ve gathered the best of this fall’s new fiction. 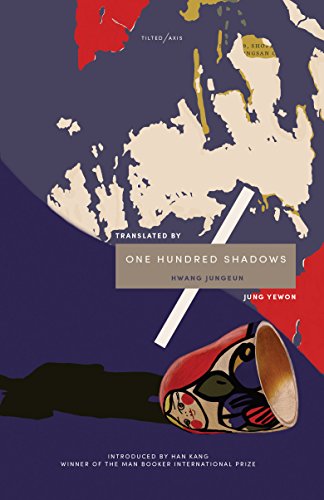 Set in a slum electronics market in central Seoul, One Hundred Shadows follows an awkward, blossoming relationship between two repair-shop assistants. Both Eungyo and Mujae have dropped out of school and find themselves in dire economic straits. Meanwhile, the shadows of the slum around them seem to be transforming.

From Hwang Jungeun, the rising star of Korean literature, One Hundred Shadows is one of the first books published by Tilted Axis Press, a not-for-profit publisher founded by the Man Booker winning translator Deborah Smith with a mission to introduce world literature to the English scene. It’s a tale of working-class life in a society best known for its sleek and modern appearance. 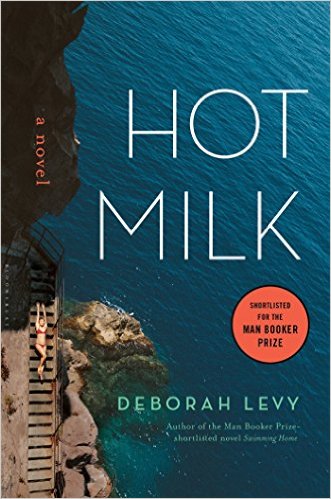 Short-listed for the 2016 Man Booker Prize, Hot Milk is the story of a daughter’s search to cure her mother’s unexplainable illness. Sofia is frustrated by her mother’s constant complaints, but is also grateful for the excuse to ignore her own disappointing life. So when she locates a specialist on the coast of southern Spain, Sofia decides they have to make the trip.

But when Dr. Gomez’s strange methods turn out to have little to do with physical medicine, Rose learns about more than just her mother’s mysterious condition.

An exploration of mother-daughter relationships, unspoken female rage, and the value of experimenting with life, Hot Milk was one of this year’s most talked about Man Booker nominees.

3. Sorcerer to the Crown – Zen Cho 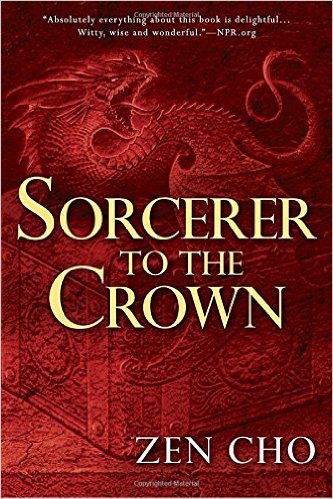 Enter the world of Zacharias Wythe, a freed slave, proficient magician, and Sorcerer Royal of the Unnatural Philosophers, one of the most respected organizations in all of Britain. Unnerved to discover that England’s magical stocks are drying up, Zacharias travels to the border of Fairland to seek some answers.

It’s there that Zacharias meets a woman with immense power and a mystifying gift. Together, they set out on course that will change everything about sorcery in Britain and around the world.

Named one of Book Riot’s most popular books of October 2016, Sorcerer to the Crown is being praised as one of the most diverse fantasy novels in years. It’s perfect for fans of traditional fantasy, but with a little extra kick of clever humor and luxurious writing.

4. Fantastic Beasts and Where to Find Them – J.K. Rowling 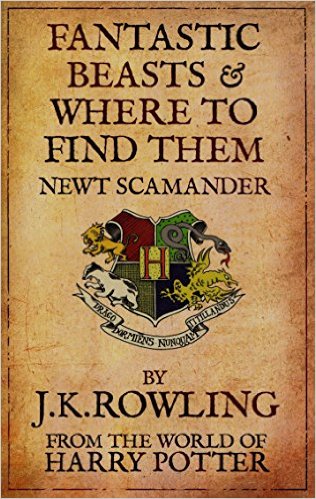 Have you ever dreamed of attending Hogwarts? Want to learn where the Quintaped lives, what the Puffskein eats, and why you shouldn’t leave milk out for Knarls? Then you need to pick up Fantastic Beasts and Where to Find Them.

Return to the wonderful wizarding world of Harry Potter by diving into one of Hogwarts’ most iconic textbooks, penned by the brilliant Newt Scamander (a.k.a. J.K. Rowling). And if you’re waiting impatiently for the movie adaptation starring Eddie Redmayne to come out later this month, reading the book is the best way to tide yourself over! 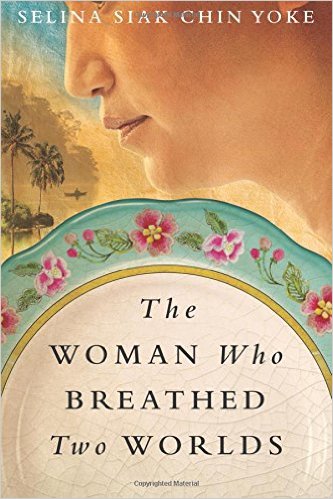 In this first novel in Selina Siak Chin Yoke’s new Malayan Series, we follow Chye Hoon, a rebellious girl of mixed Malayan-Chinese identity who dreams of going to school but whose destiny is to cook. As Chye Hoon starts to appreciate the richness of her family’s culinary traditions, she marries a Chinese man and starts a family. But when she finally has children to pass her stories and food on to, Malayan culture starts to embrace more of the West.

A product of AmazonCrossing, online retail giant Amazon’s effort to make translated fiction more accessible, The Woman Who Breathed Two Worlds is an epic family drama about food, love, and the difficulties of passing on our heritage in a rapidly changing world. 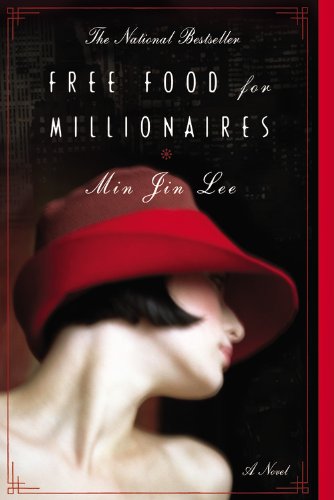 Love 19th century novels like Vanity Fair and Middlemarch? Then you’ll want to check out Free Food for Millionaires, Min Jin Lee’s modern tail navigating the complexity of social circles and the difficulties of remaining true to yourself in changing communities.

Casey Han is a Princeton graduate with “no job and a number of bad habits.” The daughter of Korean immigrants scraping out a living in a dry cleaner in Queens, Casey got a taste of the high life during her time at Princeton. After graduation, Casey starts to learn the reality of having expensive habits without the means to sustain them. Free Food for Millionaires is a stunning portrait of New York City and the gap between its haves and have-nots. 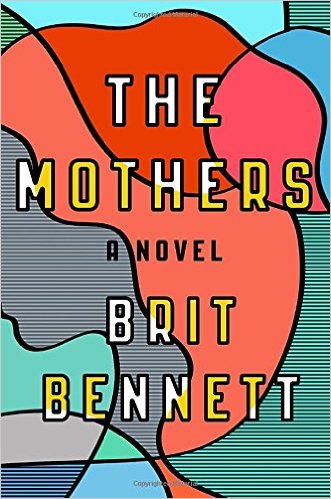 In one of the biggest debuts of the year, Brit Bennet tells a story of young love, big secrets in a small community, and the things that haunt us most.

It’s her final year of high school when Nadia Turner’s mother commits suicide and her world turns upside down. She takes comfort in the local pastor’s son, Luke Sheppard, whose injury keeps him from playing football. Theirs is a typical, teen romance, until an unplanned pregnancy and its subsequent cover up results in waves that will continue far beyond their youth.

In “entrancing, lyrical prose,” The Mothers tells of how we must live with the decisions of our youth for the rest of our lives.

8. In Order to Live: A North Korean Girl’s Journey to Freedom – Yeonmi Park 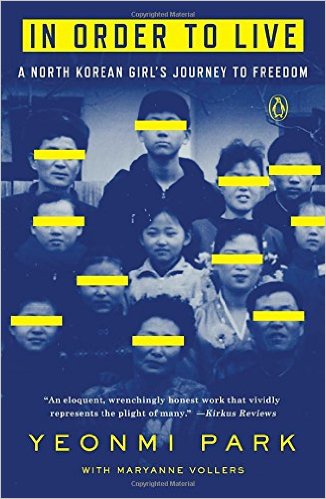 When she was 13 years old, Yeonmi Park fled North Korea with her mother only to finally make it to South Korea after two years of harrowing travels. Now a human rights activist, Park tells the truth about her past, from being sold into a slave marriage to the difficulties of trying to blend into South Korean society. Ultimately, Park’s love for family is the most powerful message of all: she wrote the book in hopes that going public with her story would help her find her sister who also escaped into China years before.

This is a touching tale of courage and family and an oh-so-relevant non-fiction read in today’s international climate.