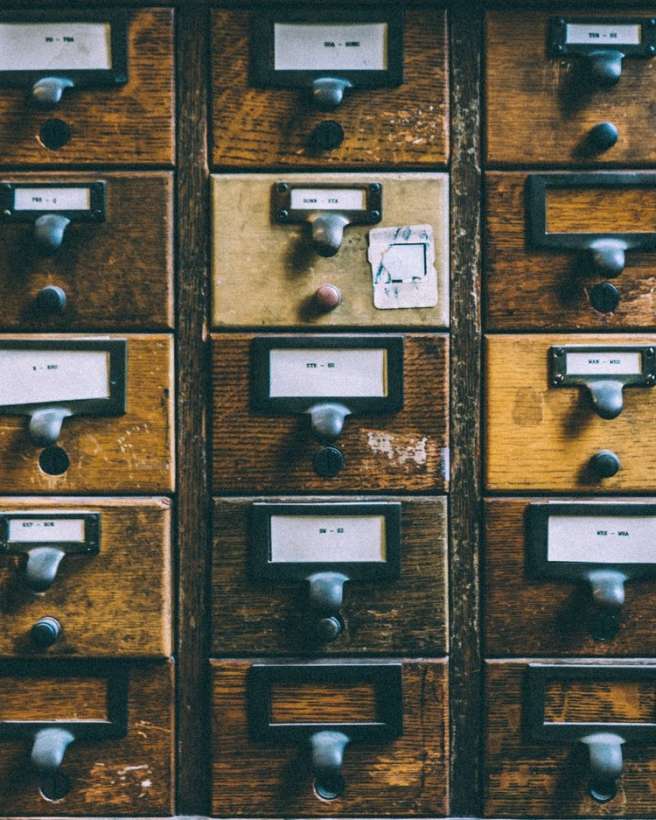 Before I decided to embark on the adventures of life as an expat in the Middle East, I thought that being Asian in a predominantly white community was the most annoying reality of my life as an adoptee. However, I soon came to realize that in a way I was lucky because the clarity of my being ‘different’ required no explanation as to my origins, making it quicker to be accepted as I am.

In the expat world, one of the first questions that people ask one another upon meeting in a foreign land is “Where are you from?” Although a seemingly benign question, generally asked with genuine curiosity, it is the most dreaded question for me.

It is not this initial question that causes the hair on my arms to bristle in threatening anticipation. For I simply respond with the truth – “I am from Oregon in the States.” Rather, it is the inevitable follow-up question that comes – “Yes, but where are you really from?” When my unchanged answer – “I am still from the U.S.” – does not satisfy the real question being asked, a third question is usually pushed – “But, where are your parents from?”

This third question always makes me laugh because when my mood is light, I smile and say “They are also still from America.” When my mood is a bit darker, I rouse up my look of disdain and politely suggest that the inquisitor moves on to another line of questioning because s/he is not going to get the answer s/he is looking for. However, more often than not, my mood is one of defeat and I end up feeling pressured to divulge personal information about myself to a complete stranger – “Actually, I was adopted from Korea, but I grew up in America. So, my parents are white and I am American.”

In most cases, the response to this is – “Oh, okay, so you’re Korean.” In some cases, I get a very confused look and confirmation question – “So, you’re Korean then?”.

Rarely, does it completely satisfy the inquisitor as it is clear that I am still not quite fitting perfectly into the tiny box they want to put me in.

With YouTube videos popping up from those who voted for Brexit telling the immigrants to go home, or the Twitter and Facebook posts for #thisis2016 in response to a NY Times editor being told to return to where he came from, it is a sad reality that despite our human advancements in so many areas, society still finds those like me (members of a minority group) feeling displaced by a simple question.

Comedian Hari Kondabolu tells why he hates being asked: “Where are you from?”

What is the inertia behind people’s curious need to put others in a box? Why does someone of color have to be originally from a country where everyone else looks like her? For what reason do we continue to draw out our differences and separate people into categories rather than believing or accepting that nationality and cultural identification is beautifully diverse?

For me, it goes even deeper than that. If a Caucasian person answers that s/he is American, the next question is usually about their work or what part of the States they are from. The stranger generally stays on a casual level of conversation.

As an adoptee, I feel disrespected and confronted by the fact that the persistent need to get me to give an expected answer regularly ends up with me having to share a personal fact – I am adopted.

While I am by no means ashamed or denying my adoption, it is not a piece of information that any stranger needs to know about me because of his/her unwillingness to accept that truth of my declared identification as being American. Furthermore, knowing that I am adopted should not then put me into the box of being Korean, yet it does. “Oh, so really you are Korean,” is almost always the response leaving me screaming inside – Did you not just hear what I said?

It might be simply easier to respond with the expected answer to avoid inevitable frustrations; however, why should I, or anyone, be required to lie or change their sense of identity in order to appease the uninformed curiosity of the questioner? Instead, I plead with people, stop trying to make everyone fit into a neat little box. Rather, simply accept the answer given and spend the time and energy in actually getting to know the person more so that eventually the stories or experiences of someone are divulged as a way of connecting rather than as a way of dividing.