Mariko Tamaki writes her stories through comics, including DC’s Supergirl and Marvel’s Hulk 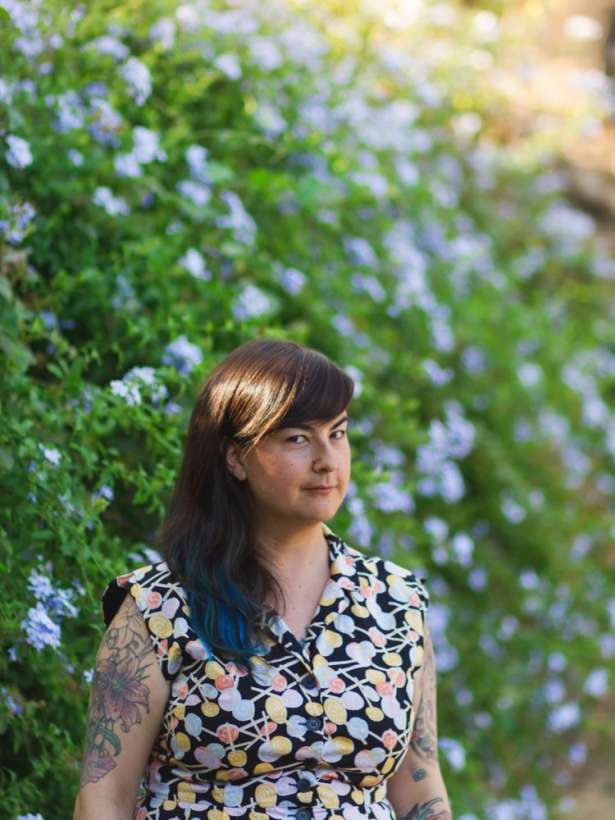 You can get the best artist in the world to draw the best graphic in the world, but a great graphic novel is not complete without the writer’s thoughts, words, and emotions played out between the images.

That is what Mariko Tamaki does best. As a writer, she doesn’t stop at just telling stories. Her tales are meant to provoke and fire up discussions among readers – and even non-readers. 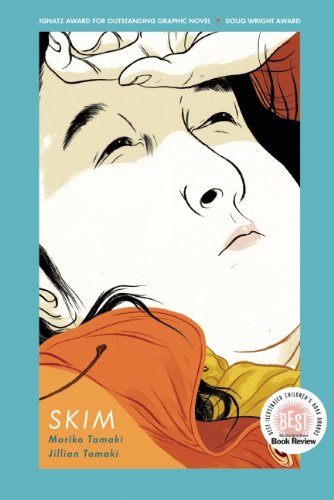 Her first graphic novel Skim, which was co-created with the artist (and her cousin), Jillian Tamaki, is about a Japanese-Canadian girl, who finds herself caught between being who she really is and adapting to a cookie-cutter environment at her Catholic girls’ school. The story of a girl searching for her identity sounds almost like the writer’s own story.

As a Japanese Canadian queer woman writer, she has experienced the issue in more layers than one. “I grew up with chopsticks and a vague awareness that my family was not like most of the other families I knew. I kind of had to find my heritage, construct it for myself once I decided that was something I wanted to do. I think that and being queer has evolved into seeing most things, most parts of “identity” as being something more complex than just a label, something you’re given. So that’s in pretty much everything I do”

Mariko obviously had found her own voice, and her second book, This One Summer, also co-created with Jillian Tamaki, was banned in some libraries in Florida and Minnesota.

It’s not like the literary world has frowned upon her. Both of her books won awards. And now, she is working on DC’s newest series, Supergirl: Being Super with artist Joëlle Jones. She’s set to write for She-Hulk series for Marvel with artist Nico Leon as well. 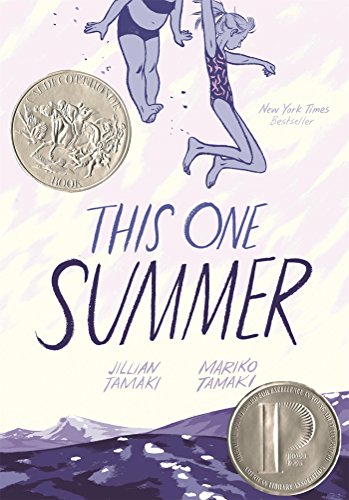 Female superhero created by the female artists: Is it another sign that graphic novel industry is opening up to the female audience? Mariko disagrees with the premise, “I don’t think of the audience for graphic novels as being mostly male,” reflecting her experience over the last ten years. Then she tells of change from all the directions, “I look at the comics that are being published, the number that focuses on a female perspective, cast women in key roles, and I can see that those are increasing. […] Also at conventions, the San Diego Comic-Con, at library events, and book fests, I’ve found a real diversity of readers showing up for the characters and comics they love.”

Yes, the scene is changing. Ms. Marvel is a lovely Muslim girl with Pakistani heritage. The new Iron Man, well, Iron Woman is a fierce black woman as we see black Spider-Man as well. Each drew its fair share of praise and criticism. It’s complicated and delicate work to re-create the well-known character. Then how Mariko is going to insert her signature prose – hopefully not compromising its complexity and provocative tone – into the story of Supergirl, the traditional torch-bearer of simple innocence? “Both liberally and very carefully,”

That’s easy to say but hard to expect. Only Mariko’s past experience in developing characters will give us some clue. “It’s such an odd process and it changes for every book. I read once that both Margaret Laurence and Anne Rice heard their characters’ voices, were visited by their characters. I’ve never had that happen, although that would be pretty cool.” Or too cool it’s chilling. “Generally, I have an idea of a character, and I talk to myself about that character, try to find examples in my memory of that sort of person, listen to podcasts, listen to music, read, talk to myself some more, and write until the character starts to feel like someone as opposed to just an idea.”

Considering her past works centered on adolescence, Mariko may be perfectly suited to tell Supergirl Kara’s story as a teenager. What will set Supergirl: Being Super apart from the original series is that it takes a closer look at how Supergirl deals with being a sixteen-year-old, something that Mariko Tamaki considers as a perfect starting point.

Then again, DC Comics & Marvel Comics projects with household names will put Mariko in the middle of the mainstream. The bigger scene may change her edge, or she may change the scene big time.

When asked about other female graphic novel artists she admires, Mariko gave me the endless list of “Jillian Tamaki (obviously) and also Kate Beaton, Julie Doucet, Mimi Pond, Noelle Stevenson, G. Willow Wilson, Rosemary Valero O’Connell, Willow Dawson, Hope Larson …” among many. It doesn’t read like a ready-made answer of a star writer. It’s another clue that makes me believe that regardless of conflicting reaction, Mariko Tamaki will continue to tells it like it is and to rile up the readers – in a positive way.