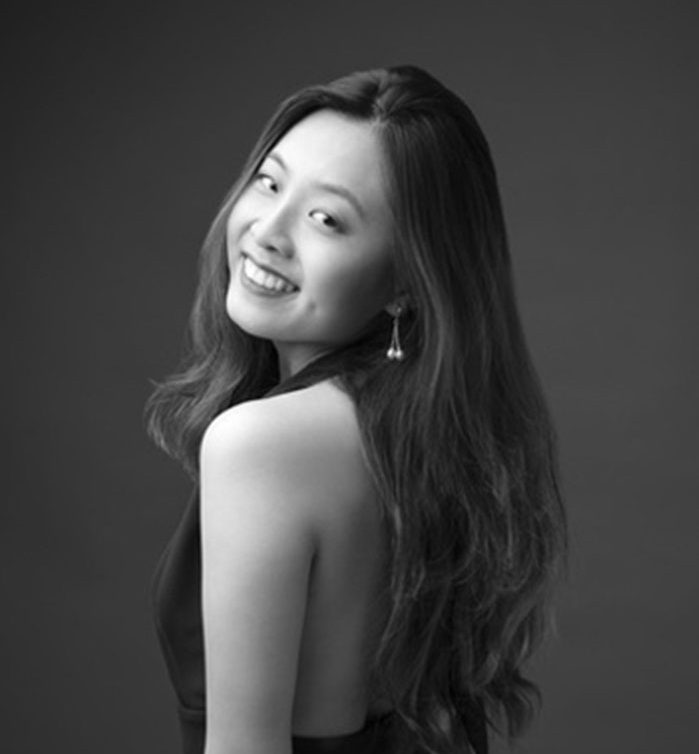 Opera performances are incredibly moving and unpredictable, a genre where looks are quite often deceiving. In Victoria Songwei Li’s case, it’s downright unbelievable.

Fresh off the stage of this year’s Festival of the Arts in her native Singapore, Victoria represents an exciting generation of young artists breathing new life into the classics. “Since discovering opera, it’s become my passion,” she said in an interview with The Arts House, Singapore’s cultural hub and the venue for her solo performance in October this year. “I saw a production of La Boheme when I was 16, and I knew right then that it was what I wanted to do.”

She committed to opera music the very next year, starting her training in Singapore with Wong Su Sun and the acclaimed Korean soprano Jeong Ae-ree. Victoria may be a wisp of a thing, but the power and control with which she harnesses her voice is astounding. Watching – and hearing – Victoria belt out operatic beauties in English, Italian, German and French would leave anyone slack-jawed. How is it, you’re sure to ask, that someone so tiny and delicate could possibly produce such forceful, stirring music?

After a few years of hard work and serious continent-hopping, Victoria’s just been awarded a Bachelor in Music from the Royal Academy of Music in London. On top of all the awards and scholarships heaped upon her since she started training, this qualification is the cherry on top of a very pretty little cake. Keen to see Victoria mesmerize an audience with her million-dollar pipes? She’ll be performing and competing again from January next year, so if you’re in the area, settle in and prepare to be captivated!