The Fashion Shift In Asia We Haven’t Noticed …Yet. 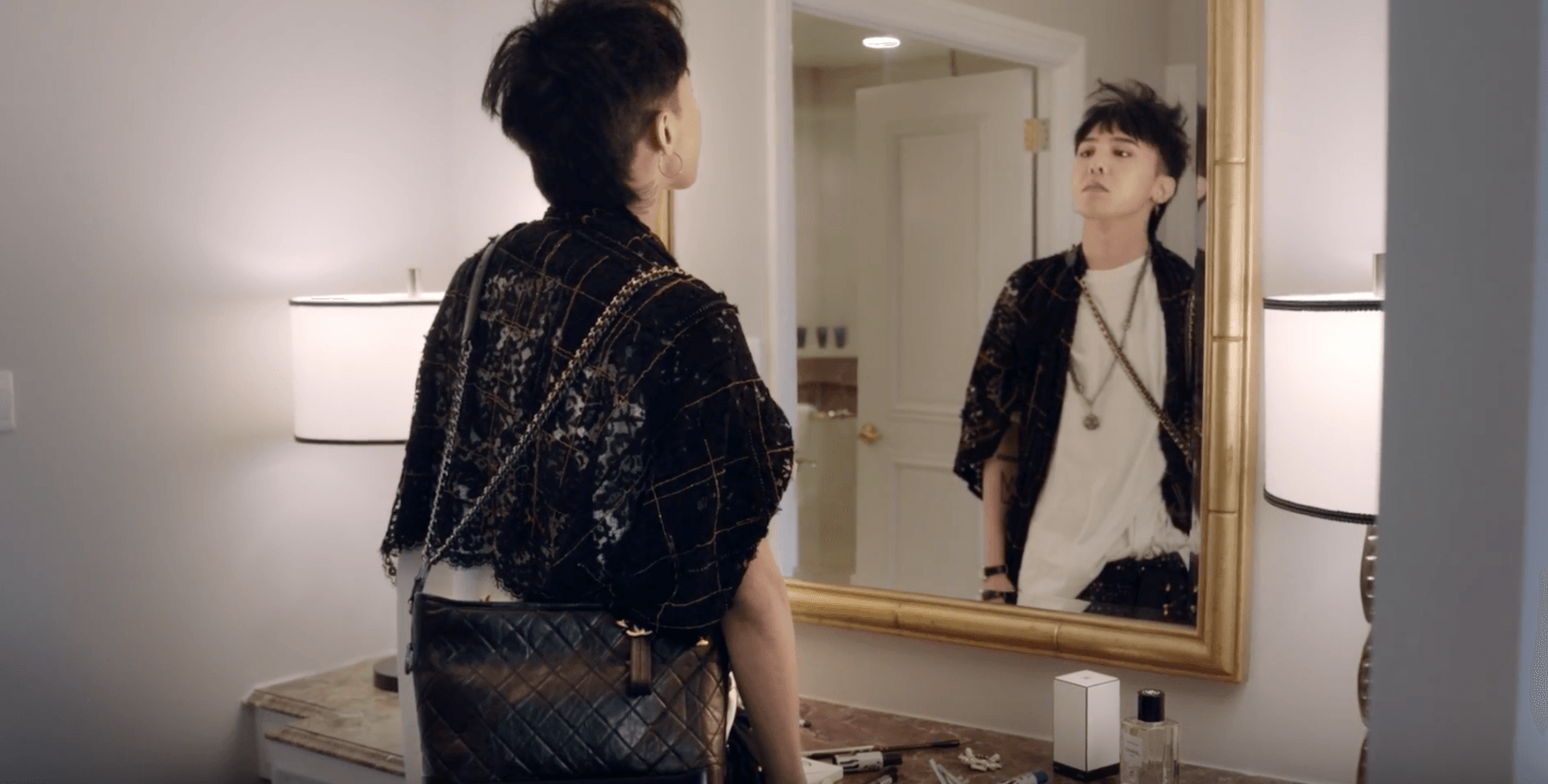 Something quite brilliant is happening in the fashion world, particularly in Asia. Earlier this year, Chanel launched a campaign featuring both Pharrell Williams and Korean pop icon G-Dragon to introduce the new Gabrielle bag to the world.

The Gabrielle is the very epitome of versatility and made its debut by declaring itself a unisex accessory as well as having multiple functionalities. This is the first time a Chanel bag is being introduced to the world using not just female fashion icons (such as Kristen Stewart, Cara Delevingne, and Caroline de Maigret who are all well-oiled Chanel muses) but also incorporates the appearance and appeal of male muses.

The cherry on top for the campaign in Asia however, is that the Gabrielle bag uses not just a male fashion icon to announce its arrival, but also an Asian one. It sounds obvious, but try to find a precedent. I dare you.

Kwon Ji Yong, better known as G-Dragon, has risen to dizzying heights and is now a household name not just in South Korea, but also in most East Asian countries. He is best known as a K-pop idol with the boy group Big Bang, but he has also become one of S. Korea’s biggest fashion exports.

Fashion giants that range from couture houses like Chanel and Givenchy to streetwear brands like Ambush all have him on their list of front row invitees. His style of mixing street and high-end has become so synonymous with Korean pop culture that stylists for K-pop stars now usually look to him for inspiration in dressing the next up-and-coming artist.

Calling the likes of Karl Lagerfeld and Jeremy Scott personal friends, the fashion industry hit a home run with the discovery of this unassuming South Korean rapper. G-Dragon is truly a muse whose style is something that everyone can buy into. As a K-pop megastar, his audience is made up of a largely female population. As a producer and all round musical genius that is often dubbed the Korean equivalent of Kanye West, G-Dragon has garnered enough respect to earn him a solid male fan base. This puts him in the unique position of appealing to both men and women.

Coincidentally, G-Dragon’s style has also always sat on the spectrum of being wearable for both men and women. Personally, as a woman who is out of the age bracket that makes up his target fan base, there has been many a time I have caught myself ‘fangirling’ not over him but rather his outfits. There have been many G-Dragon ensembles that women replicate in their entirety. The androgyny of G-Dragon and the mass appeal of his style is the perfect fashion marketing formula and anyone who has been paying attention in the industry was bound to take notice.

A Shift in Perception

The use of not only a male muse in promoting an iconic brand’s new It bag, but also an Asian one has turned the conversation of gender norms, both in fashion and in Asia, on its head. The great thing about this phenomenon is that it has quite literally swept past us so quietly that no one even thought to notice.

More and more pop culture icons in Asia such as K-pop and J-pop boy group idols are being used to market products that are generally understood as female targeted. G-Dragon, ever the androgynous mover and shaker, has endorsed red lipstick and mascara, even modeling the products for makeup campaigns. It seems the beauty and fashion industry in Asia has moved way ahead of the Western world, where not too long ago, rock stars wearing eyeliner were considered taboo.

This says a lot about how the lines between gender roles, particularly in a part of the world so steeped in patriarchal traditions, are slowly being blurred. It is refreshing to hear chatter among the netizen that when the G-Dragon for Gabrielle bag campaign was launched the controversy was in the ethnicity and not the gender of the selected muse. Albeit, prejudice fuelled by race bigotry is an issue that no one should have to contend with, it was almost a relief to note that gender prejudice was somehow not even considered part of the equation.

It is indicative that we are now a generation that no longer consider patriarchal traditions to be the guiding principles of society and that perhaps in times to come, we will be a society that lets creativity and self-expression be unrestricted by the square boxes of gender norms.

Shakila Rajendra is a purveyor of good food, travel adventures, and awesome stories. A former magazine editor, she now works in the green energy industry in Malaysia.