Great to have Wonder Woman. Now for an Asian Woman Superhero. 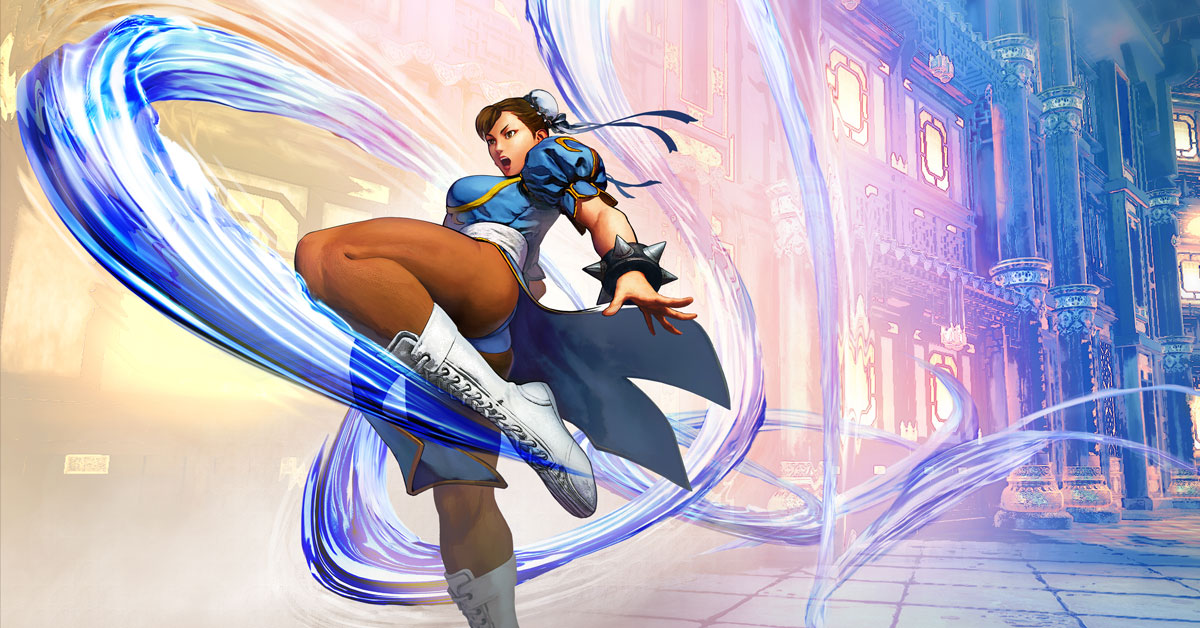 It’s time for an Asian woman to take the lead. We’re in the post-Wonder Woman era now, and a bold era it is. We loved the movie, but we want more. The time is right for a spectacular installment with an Asian heroine. Since Holywood will drag its feet, we’ll help with a list of six powerful Asian women that could carry the torch of empowerment.

Everybody knows Chun Li – the first female fighting game character. She also stands out as that rare woman in games that is not over-sexualized (We’re looking at you, Mai). Instead, she got sharp and meaningful threads, physical strength, street smarts, and even an iconic badass costume. Chun Li is no damsel in distress, she’s a secret Interpol officer on a mission to avenge her father. Having fulfilled her revenge, she retires from law enforcement and teaches martial arts to young children, only to be forced to fight for justice again when one of her students is abducted by a villain.

Seriously, this is basically a ready-made superhero character, right down to her consistent popularity in polls of Capcom characters. Let’s just forget the atrocious Street Fighter movies. After all, both Marvel and DC managed to get over their false starts.

Faith Connors is the lead character of Mirror’s Edge – a game that mixes the gameplay of Assassin’s Creed with minimalist visuals and the aesthetic of parkour in a sleek, shiny city. She is not just that very rare breed: an Asian female lead, she’s also not sexualized at all. Her dress and character are very gender neutral, which is not just positive, but downright fashionable in 2017.

You may argue: isn’t she just a cookie-cutter stoic, humorless Asian character? She is stoic, but she is her own character. She has her tattoo, her look, and an actual back story which turns her into an independent, fierce action hero on her own terms. Faith positively breaks the mold of stereotype because she’s pursuing her own goal, not standing by like the silent sidekick (think poor Katana from Suicide Squad).

And we want to see that fashionable, chic, modern visual on the big screen. 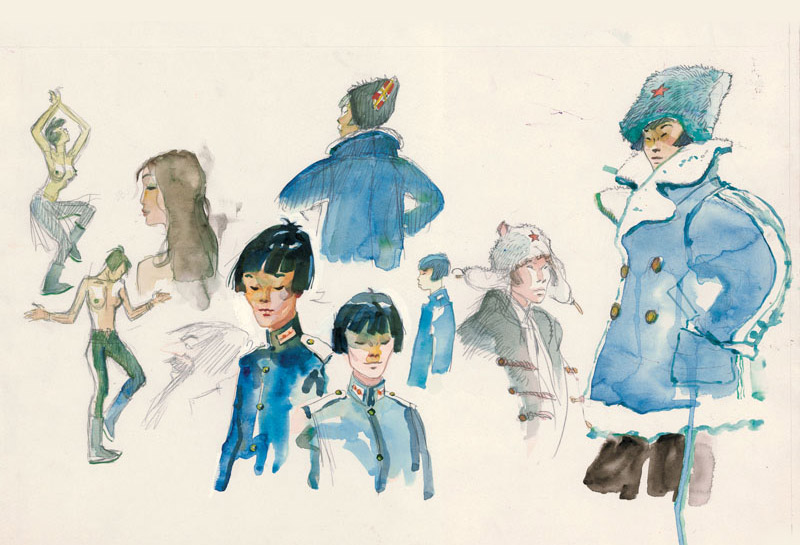 Graphic novels in French are somehow more suave and complex than their counterparts in the US. Like the Corto Maltese series, an iconic BD (Bande dessinée, French for comic strip) if ever there was one, and its lone wolf sailor Corto. The whole series has an amazing variety of strong female characters. Sometimes sexualized, but almost always with unique backstories, strong wills, and independent personalities.

With a name like Shanghai Li, you might think this is just another European man’s china doll fantasy. And you’d think wrong. She is actually a young activist in a secret Chinese society, and Shanghai Li is her chosen alias. Time and time again she actively uses people’s stereotypes about East Asian woman against them, portraying a small fisherman in a boat or a sexy mistress to sneak into a villain’s lair. Her story arc is her own, and after the battles, she chooses to revitalize her hometown in China. 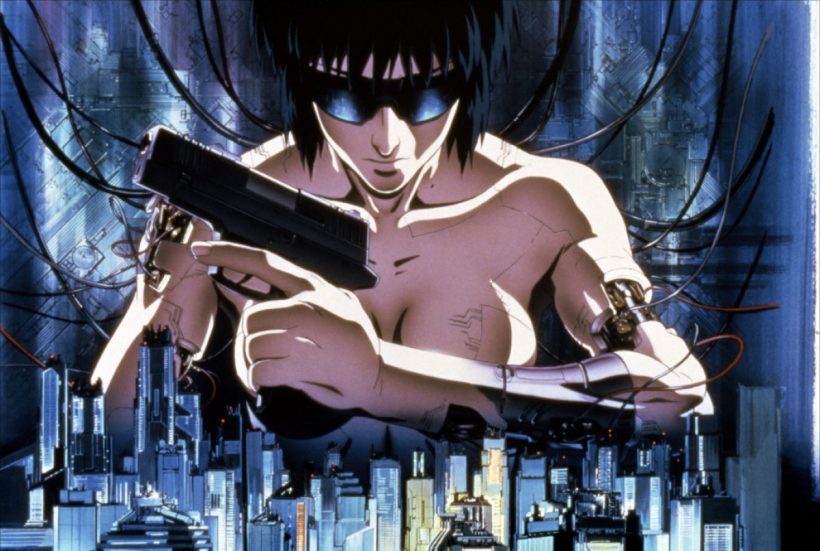 We can’t drop this one. Sorry, not sorry. We (well, at least some of us) watched a white lady playing Kusanagi, so why not give an actual Asian a shot now? She’s an iconic character that deserves a better portrayal.

Just look at her name, her environment, her company of people. Robot or not, Mokoto Kusanagi is a Japanese woman in a Japanese world. And it’s her character, vital and interesting even more than 20 years after the anime came out, that is the real draw. She traces the sharp questions of human identity, of robots and machines, like a scalpel. She deserves the treatment Roy, the replicant in Philip K Dick’s Blade Runner, got – a deep character, an iconic appearance, symbolic visuals. With the right contemporary, gritty angle, it would not just be a testament to Asian female heroes, it would be an aesthetic statement as well. 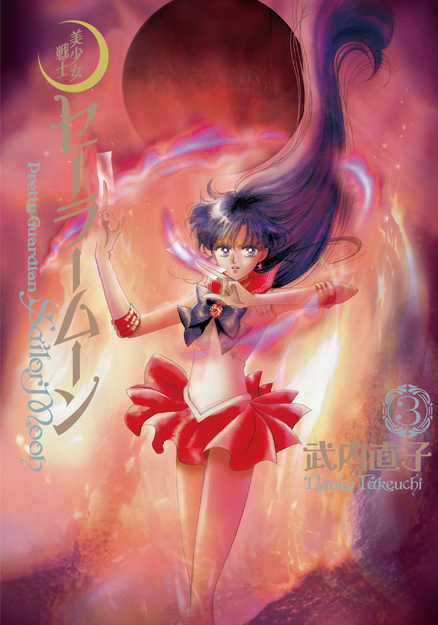 Every girl knows the Sailor Moon series, not just Asian girls. It’s simply a fact. But despite that global popularity, Sailor Moon doesn’t enjoy the level of respect that boys’ comics get in the American world.

If you can create movies and sequels upon sequels about Transformers and Teenage Mutant Ninja Turtles, why not Sailor Moon? The very concept is empowering: girls fighting side-by-side to save the world.

And we think Sailor Mars is the best one to carry a story. Sailor Jupiter may seem stronger and more suited to an action movie, but Mars is more feisty and – here’s the clincher – she rarely smiles. If you’re a modern girl in our modern society, you can be athletic, but it’s harder not to smile. Be careful of the resting bitch face! But Mars is proud and fiery for a good cause. Working for the local shrine, she’s fiercely proud of her culture. Isn’t that what we’re looking for in a new Asian female lead, owning her heritage rather than seeing it exploited as exotic scenery? 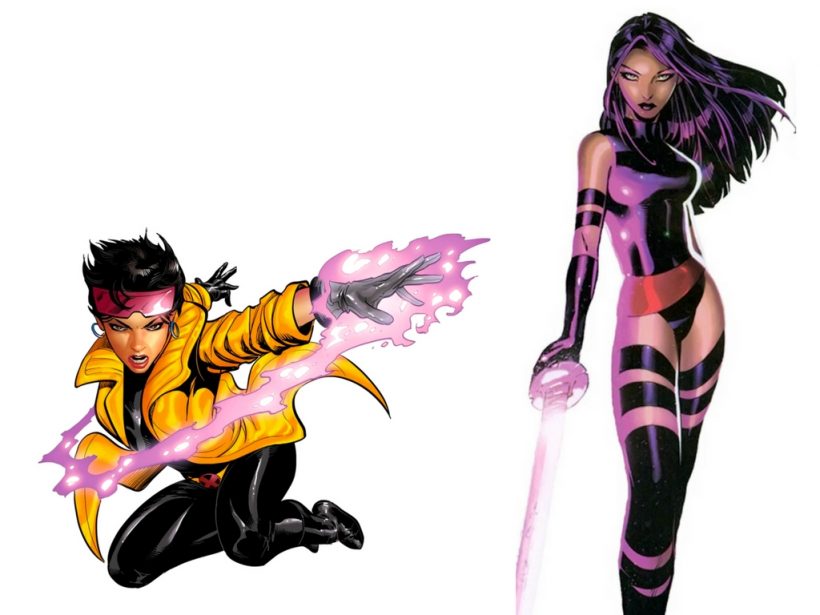 We’re talking heroes and superheroes, so we can’t skip Marvel. Then again, even with too many superhuman characters to populate a city, it’s surprisingly hard to find a fully developed Asian female character in the Marvel universe. First of all, it’s hard to find a character who speaks! The silent ninja or the silent dragon lady, whether hero or villain, is a mute sidekick – usually with a mask literally covering her mouth.

The X-men franchise focuses strongly on diversity, and that’s where we could find a couple of characters. One could be Jubilee, the tomboy, the girl next door. The other might be Psylocke. Yes, she’s more sexualized, a generic ninja character and was recently played by Olivia Munn in an X-men movie role we’d rather forget, but we’ve got to work with what we have. Neither of them is as interesting as the main X-men characters like Storm or Jean, but that could give the creators more room to develop them onscreen. Either choose one for a feature movie like Logan, or even better, use both of them together for an interesting buddy movie.

So that makes six!

Our list is certainly not exhaustive, but it was hard to find more than six strong, empowered Asian female characters in the otherwise massive pop culture.

Asian female characters, until recently, usually fell into just two stereotypes: the sidekick ninja or the vicious dragon lady. They might have a name (if that), but no character, no words. If she’s not a martial art expert, she’s covered by the third category: a pretty, geeky supporting character. Sometimes she might mix it up as a hot librarian or a mysterious geisha, but at the end of the day, she’s there to heal the weary white male heart.

That’s not remotely enough. Girls and boys, in age or in heart, deserve the Asian woman heroes they can aspire to be, not one-dimensional dolls lamer than their moms. Considering the recent trend, we believe we’ll get them soon enough.