What defines the identity of a Korean American adoptee? 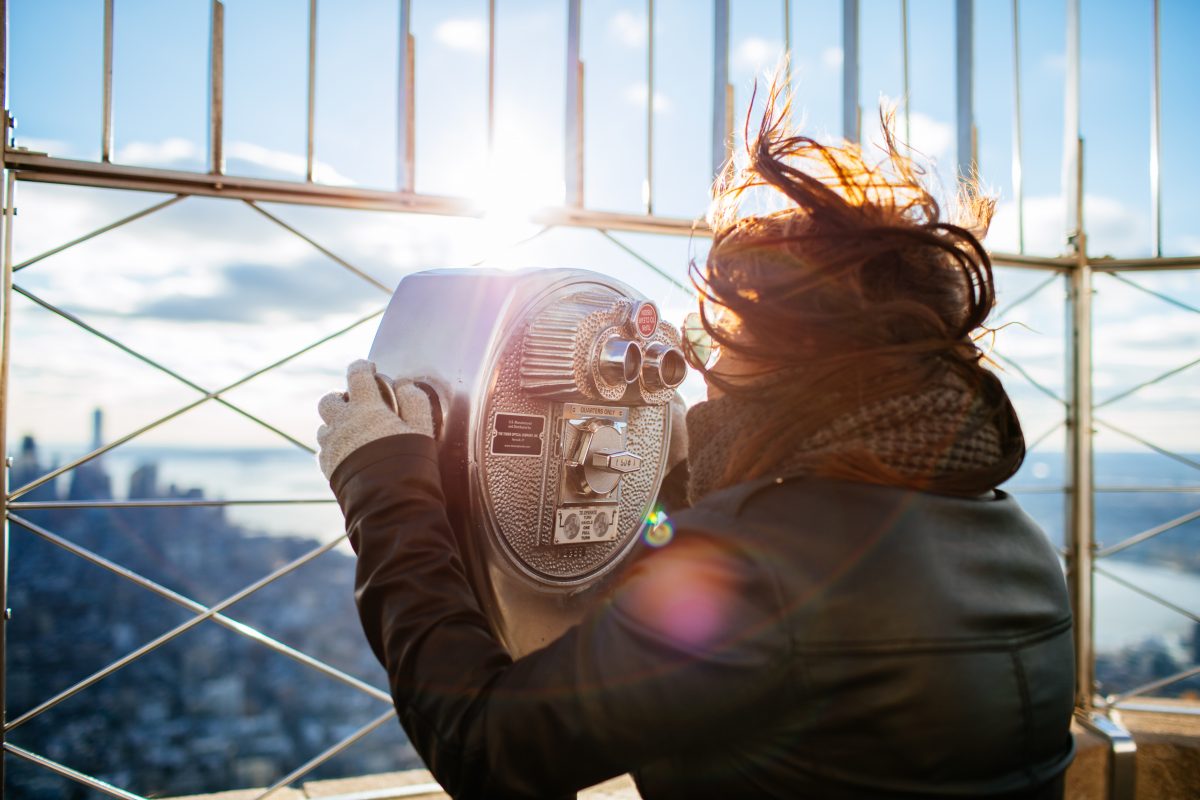 [agg-ad id=”14519″ align=”left”]
With the current political climate, where facts are considered alternative, profiling is called a travel ban, and justifications for potential warfare are top headliners, one begins to have a sense of discomfort about our world. This is especially so when being a person not from the majority race or ethnic background.

There is a small, fairly quiet, yet justifiably fearful population of adoptees in the U.S. and around the world who have grown up believing they have assimilated and been accepted into a predominantly Caucasian society. Many adoptees struggle with their sense of identity as Asian on the outside, but mostly middle-class white Western on the inside.

Adoption is a topic that we freely talk about and celebrate when it comes to animals – don’t buy a purebred when you can adopt a rescue cat or dog. Why spend so much money on an animal when there are so many that need good, loving homes?

However, when it comes to people – children particularly – it is a topic with such complexity that in most cases it is avoided or brushed off.

It should sound ludicrous to offer the same statements above when it comes to people and yet, there are many communities out there that celebrate the mentality of giving a poor child a home or rescuing a little dear from an ill-fated future as if the gift of fortune-telling and prophesying belongs to these saviors of the homeless and/or orphaned children.

A softer, yet in many ways worse, approach often comes in the form of ‘luck’ or obligatory gratitude. “You are so lucky that you were chosen by your family.” Or, “don’t you feel grateful for all the opportunities you were given that you may not have had if you were not adopted?”

Now, do not get me wrong. I am completely content with my adoption status. I deeply love and adore my adoptive family. I do not in any way feel less than or as if I am missing some part of me or any of the other often discussed issues that surround an adoptee and his/her adoption. For me, I spent a great many years on self-development to be able to say this with true honesty from the inner depths of my soul.

At the same time, I am constantly disgruntled by being compared to an animal or told how I should feel about an unknown past or future.

Since the Korean War in the 1950s, which ended with the division of the North and South, financial burdens, bare survival, and cultural demands forced Korean families to give up their children. Even today, there are children being given up due to disabilities, lingering cultural limitations and beliefs. This adoption option spread to other countries such as Vietnam, China, Russia and more. Usually countries that were affected by Western, or superpower, political action, these countries realized that not only could they solve the problem of child poverty, their organizations or even governments could make money too.

Let us also not exclude the domestic adoptions that occur in countries around the world. No matter where the adoption occurs, the popular belief is that it is for the adoptees’ betterment in life.

Although every adoptee has his or her own experience with varied levels of comfort, complexity, and contentment, what stands out amongst all international adoptees is the desire to fit in no matter what country they claim as their home. Therefore, when such discussions as those currently in the news arise, our community begins to worry and are reminded of what is most feared – we do not fit in no matter how much we think we have assimilated or appear to have been accepted. It is coming to terms with who we really are that is important.

Still, it is worrisome for adoptees who find out that their adoptive parents never completed their paperwork to become full citizens of that country. It is worrisome for adoptees who choose to leave their adoptive countries believing that being a holder of their adoptive countries’ passports will keep them safe. Although our individual identities may still be under consideration, we generally firmly hold on to the countries that we call home. However, we are faced again with potential abandonment issues when politics begin to rule over humanity and people are valued at the same level as animals (no offense to the animals).

Therefore, we rely on others to not let politics, fear or chosen ignorance to determine our identities. For in the end, like everyone, we all just want to be accepted as a population with different experiences and backgrounds, but still citizens of countries that provided us with families and home without the requirement of feeling grateful or blessed.