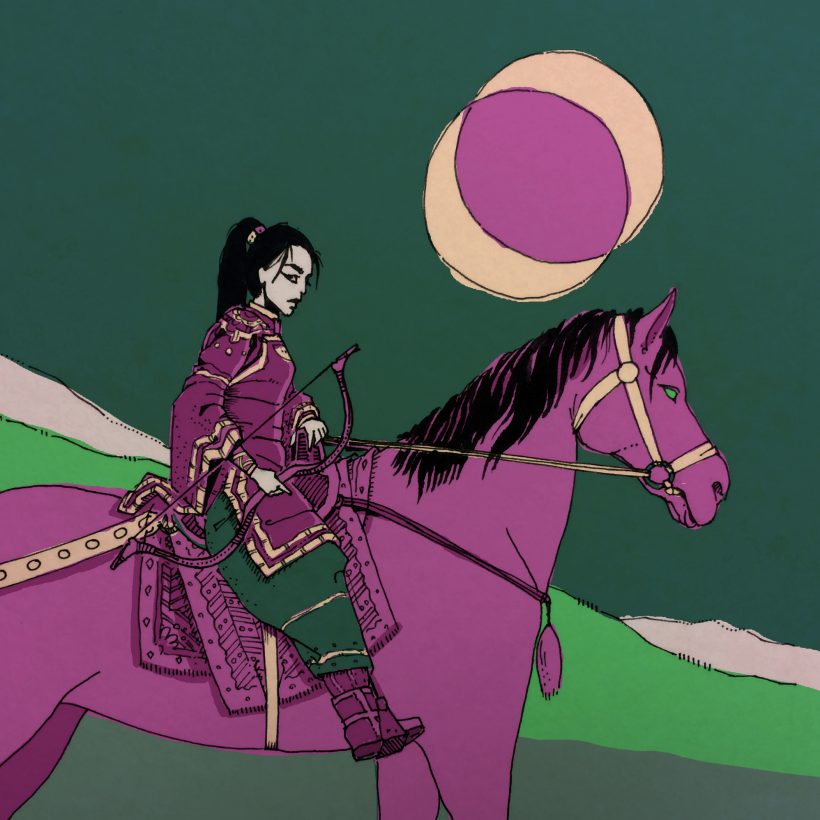 April Magazine presents a new bi-weekly series that highlights the badass Asian women of history. If you have a heroine in mind, tell us in the comments.

Only recently have women in STEM (science, technology, engineering, and medicine) gotten their long-overdue attention. Asian women in STEM, however, are still waiting for a best selling biography or a children’s book about them. That’s why Wang Zhenyi is so precious. Our very own Galileo Galilei.

Wang Zhenyi was a Qing dynasty astronomer and mathematician, and one of the greatest scientists in Chinese history. Born in 1768, when traditional custom blocked women from education, let alone a profession, she was lucky to be born in a house of scholars. Her grandfather, a former governor with an enormous collection of books, taught her astronomy. Her father was a doctor who taught her mathematics.

How she used this education we can only attribute to her passion. Wang Zhenyi was especially interested in lunar eclipses, gravitation, and all the cool stuff that makes space spin and turn. She explained eclipses and calculated celestial movement accurately in her work, “Dispute of the Procession of the Equinoxes,” among 12 scientific works published in her name.

In her time, eclipses were considered to be mysterious and beautiful, something beyond our grasp. Wang made a model in her garden, using a lamp for the sun, a mirror for the moon, and a round table for the earth, and described the phenomenon accurately; like a true master, she conveyed the most complicated of concepts with words a child could understand. She also made many mathematical achievements, rewriting a renowned but complicated book about calculation, and writing her own 5-volume guide for beginners called “The Simple Principles of Calculation”. She made multiplication and division simple.

A science genius who believes in equality of education, but that’s not all. There’s more awesomeness. When Wang Zhenyi lived near the Great Wall, she learned equestrian skills, archery, and martial arts from the wife of a Mongolian general, while as a poet, she wrote about social injustice.

“It’s made to believe,

Women are the same as Men;

Are you not convinced,

Daughters can also be heroic?”

Wang Zhenyi achieved all this during her short life of 29 years. Even if women scientists were common as the trees on a mountain, she would have been distinctive like a majestic rock. Speaking of rock, there’s a crater on Venus named after her, to honor the woman beyond her time and space. 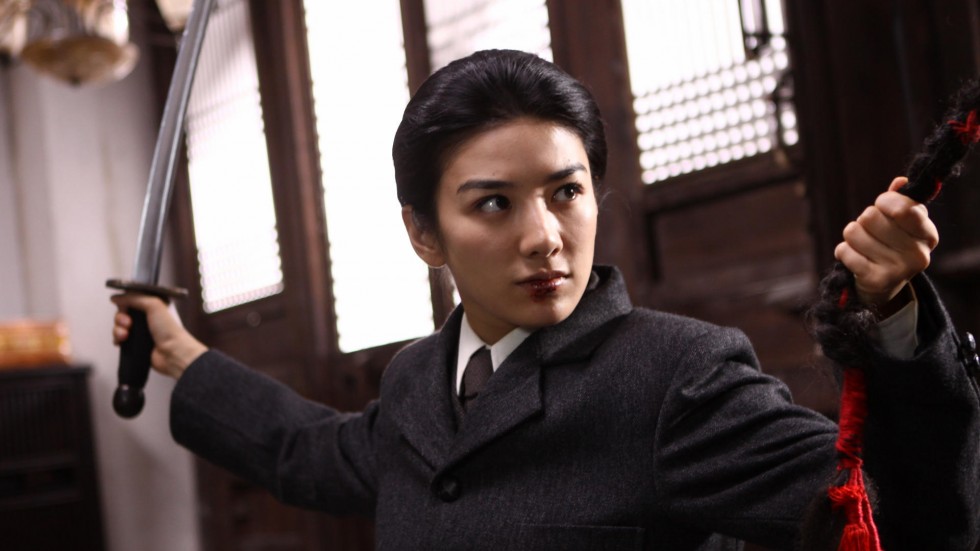 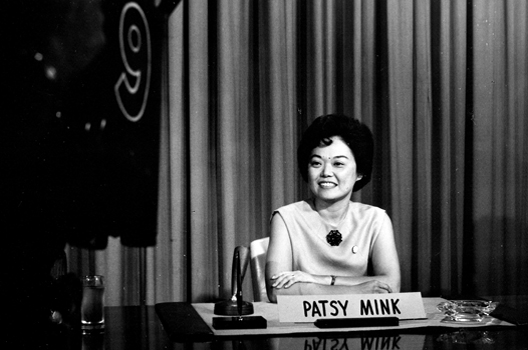 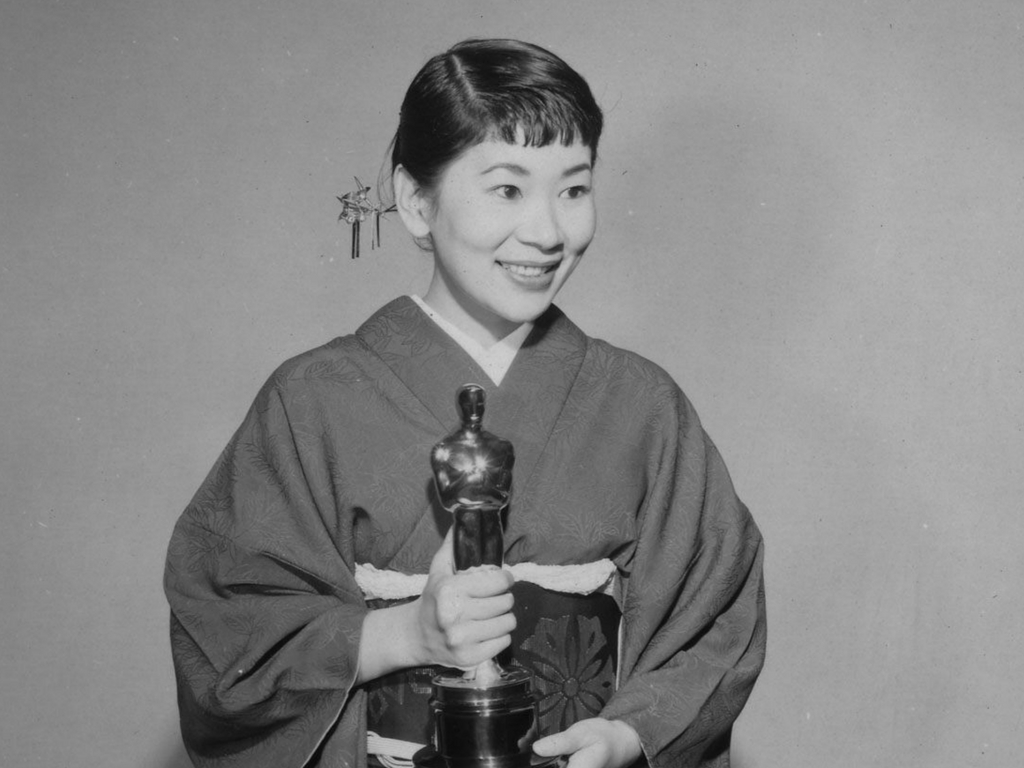