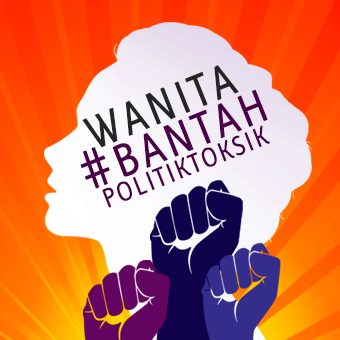 On September 11, women and men marched on the streets of Kuala Lumpur against sexism in Malaysian politics. Participants of the Wanita Bantah Politik Toksik (Women protesting toxic politics) rally were clad in purple, waving purple balloons and pickets.

Tun Dr Siti Hasmah Mohd Ali, the former prime minister’s wife, showed her support by walking together with other participants. The rally was also joined by several prominent female political figures and activists, speakers and artists. 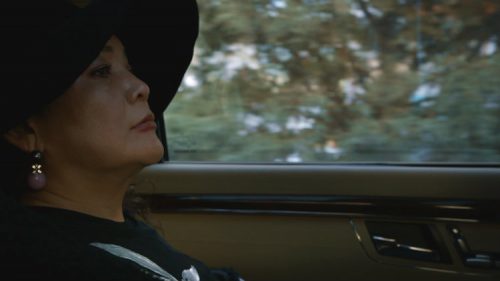 Here are four of the most successful businesswomen in China: belonging to a generation who experienced the austerity of China’s cultural revolution, followed by the subsequent economic boom, they have worked their way to the very top in a patriarchal society. Today, Yang Lan is the owner of one of the leading private media companies. Dong Mingzhu is a tenacious female CEO, heading up the world’s largest manufacturer of air conditioning systems. Zhang Lan is a tycoon in the luxury restaurant business. Zhou Yi is a top manager working for a big American IT company.

The documentary film The Other Half of the Sky presents a close up look at these women, while exploring the transformation of China today. The film screening will be in Beijing Minsheng Art Museum, on September 17th. 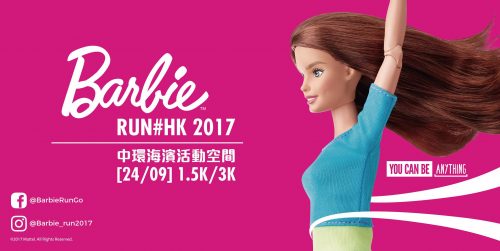 After the great success of Barbie Run in Taipei and Kaohsiung, Barbie Run is now officially coming to Hong Kong! If you are fashionable, a sports lover or a loyal Barbie fan, and happen to be in Hong Kong, don’t miss this event. Barbie Run HK 2017 includes 1.5K and 3K competitions for individuals, families, and corporations.

You can dress up as Barbie or Ken (with a prize for the best costume), and classic scenes from Barbie will be available for runners to capture the best memories. Part of proceeds goes to the Hong Kong Hereditary Breast Cancer Family Registry to help more women and families in need of healthcare.

Entering Namsangol Hanok Village is like stepping into the scene of a Korean historic drama, if you can ignore the modern tourists. The village has traditional Korean houses, a pavilion, garden, and now even a wonderful 1890’s themed night market.

Experience the night life of commoners of the old Chosun dynasty with traditional games and performances, along with food trucks lined up serving deliciously re-interpreted foods of the past. Entrance and performances of 1890 Namsangol Night Market will be free. The market will open every Saturday from August to October (5pm to 10pm). 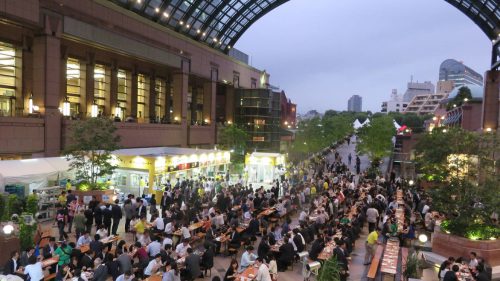 You don’t need to go all the way to Oktoberfest or the streets of Prague for quality beer. Japanese izakaya serves great beer and food all year long. Greeting autumn, another outdoor beer festival opens in Yebisu Garden Place, Tokyo. Beer on tap in Yebisu Beer Festival will be strictly, guess what, Yebisu. With several varieties and seasonal food, however, you won’t feel like you’re missing out much.

When you get bored with the beer, enjoy fresh lemonade in the lemon park. On the grass of Sapporo square, a bartending performance and live music will add to the festive mood. If you just want another brand of beer, there are hundreds of izakayas in Tokyo waiting for you. The festival is from September 13 to 18. 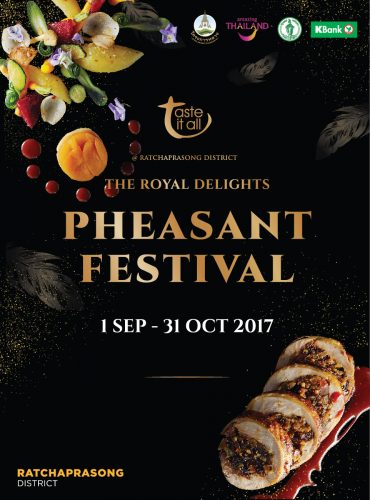 Taste it all @Ratchaprasong, the festival of high-end culinary delights, comes back this year with a theme of “Pheasant Festival.” Chefs from eight luxury restaurants at hotels in Ratchaprasong area in Bangkok will create their own signature menu for only this festival, highlighting the finest ingredients from the Royal Project.

Read about the menus on the official website, and check how celebrity chefs combine their arts with the exceptional taste of pheasant. The festival is open until October 31, so take your time to save up your gourmet fund. 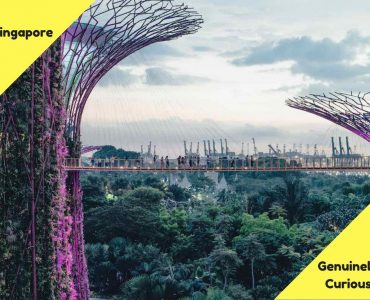 A Perfect Day in Singapore for the Genuinely Curious