Farah Lee: fighting for your worth through marriage and public eyes 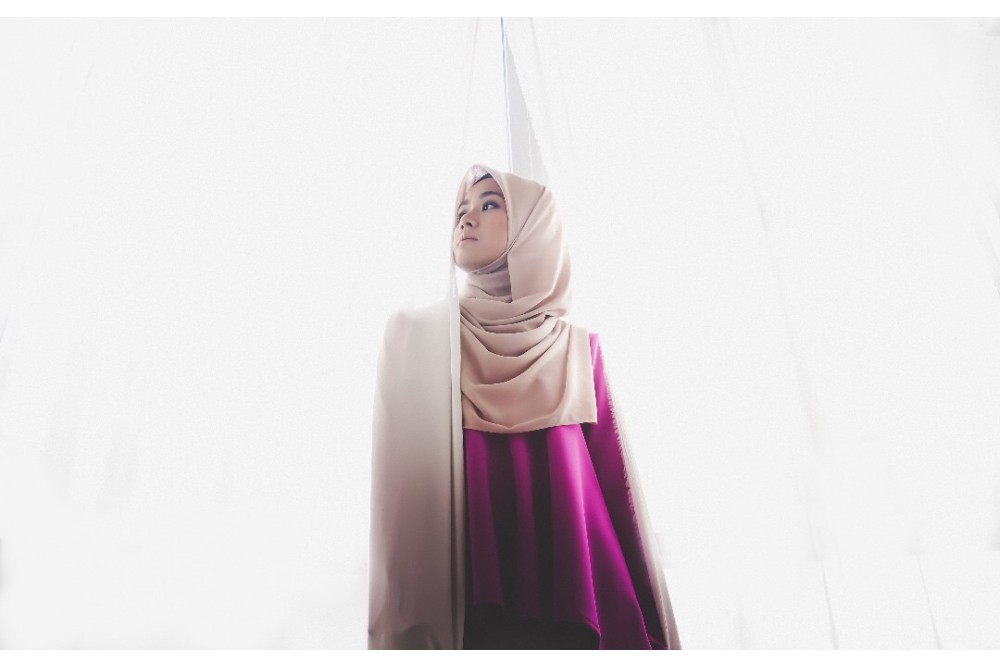 We know the fairy-tale: A handsome prince and a humble princess, one true love and a life happily-ever-after. As wonderful as it sounds, we also know it’s not that easy. Let’s face it: some marriages fail. Like the superficiality of a wedding, a divorce or separation is also often perceived at face value. All we see are the ruins, and we tend to overlook the struggles.

I came to know about Nurfarahin Romli, a.k.a. Farah Lee, when she married a popular local celebrity in Malaysia in 2012. A lovely blogger and social media influencer, Farah was only twenty-two years old when she married her then-husband, who was a staggering fourteen years older than her. I admired her for taking a huge leap in her life. She was still in school when she got married – pursuing her Bachelor’s Degree in Mechanical Engineering from Inha University, South Korea.

Alas, in 2016 people were astounded to learn about their divorce, especially after the couple had one adorable little two-year-old girl named Maream Esabel. Despite their status as a celebrity couple, Farah and her ex-husband kept the matter private. The divorced couple nonetheless faced speculations and judgment from people who didn’t even know them. Then one day, Farah wrote an Instagram post to reveal her feelings. Fans appreciated her honesty, but some took it the wrong way.

“…I think I have not done my best to keep our marriage, especially for Maream. So, even when he has already let me go, I stayed in the same house as him and keep working on it. I did everything to make it work. People might say that I have lost my dignity. My parents were upset and asked me why I was still holding on? I said it was not for him, but for God. It’s not that he is the perfect husband to not let him go, not that I could not find a better one. But it was a promise to God that I need to keep (saving the marriage)”

It was a deep, personal note by someone who chose to keep matters to herself for so long. Farah showed that just as the ending of the fairy tale marriage broke the fans’ hearts, it broke hers that much more. Obviously, right? Not so much if you’re a part of a celebrity couple. Some people take a celebrity’s life personally, sometimes out of proportion.

As I requested to interview Farah, I did not want to be yet another gossip-hungry writer. I hoped to hear her story, her voice, and her unwavering faith. A few weeks later, we were sitting across from each other in a cozy little café in Kuala Lumpur.

First, I asked what made her decide to get married, given her circumstances that I had mentioned earlier.

“I really don’t know why, but I have always wanted to find the right man and get married early,” she answered earnestly, “I was known as a friendly, sociable girl. But when it comes to a relationship, I became serious. My friends had boyfriends and girlfriends, but I wanted a husband.”

She may have been a naïve young girl, but even so, Farah was an optimistic person who knew what she wanted. Perhaps there lay her strength to endure the trials that ensued.

“We had a very short time of getting to know each other, but I was ready to commit. Marriage is a two-way street, we need to deal with each other’s shortcomings. It’s a challenge, but once you enter it, you have to commit to making it work,” she said.

As hard as she fought, Farah accepted that her marriage had fallen apart. Being silent about it helped her cope and gather herself, but in the end, Farah had no choice but to speak up as the speculations about her marriage built up.

“After the divorce, more people are watching me. What people see on my Instagram feed portrays me living a happy single parenting, divorcee life. Unfortunately, it also made people believe that my divorce did not affect me when in fact it does very much,” she added. Perhaps being widely adored also means there is no such luxury of being left alone.

“A few people messaged me saying that they feel like giving up their marriage too. I did not mean to advocate that. Yes, marriage is hard, but it is something worth fighting for,” she said.

“…Because we have made a promise to God – be patient, don’t give up so easily. Marriage needs toleration, marriage needs sacrifices. This is not a mere courtship nor engagement – this is marriage. So be patient. Make an effort. Pray. Be kind. Give back. Be honest with your sacrifices. Involve the family and the related parties. Go for counsel. Seek advice. Shield yourself from bad influence. It takes two to tango, so if your partner works together, perhaps you’ll succeed”

Farah admitted that throughout the journey, she kept most of the details only to herself. “My friends and family supported me, but most of the time I faced it alone. I see a lot of other people who struggle with their marriage. Compared to them, mine is far easier. That helps me stay strong and persevere,” she said, attributing most of the strength to her faith in the institution of marriage and God.

Thankfully for Farah, the storm has passed. Today, she raises her daughter as a single-parent while running her own fashion line Omma & Esabel. The brand is for stylish and comfortable outfits for mothers and daughters, and ‘omma’ means mom in Korean. Farah herself designs every product.

Her daughter’s relationship with the father is still very much alive. Despite the adversities in her past marriage, Farah has not given up in finding new love and building a new family.

“Where do you see yourself  five years from now?” I asked.

. A good morning kiss from a loved ones is just so paradise. Thanks for loving me, sweetheart. My square shawl is from @scarftan ❤️ . [3years0month] #mareamesabel #ommaream #OEjenjalan #pulaurawa #johor #MALAYSIA