Indonesia is built on diversity. So is Feminism. 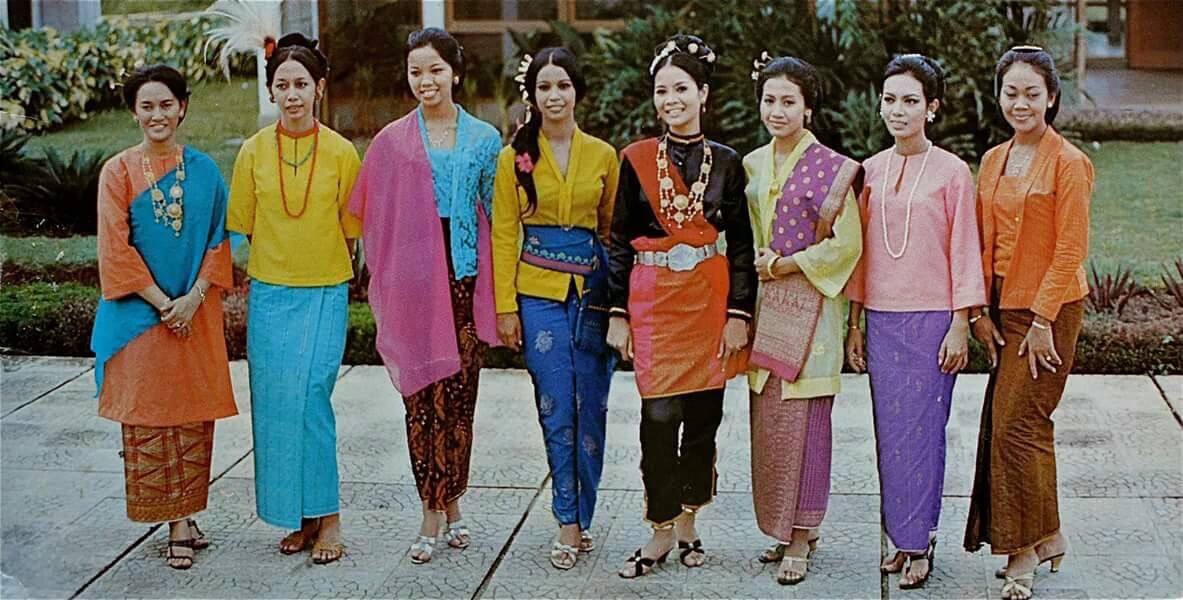 If you pass through Tulungagung District, East Java, in Indonesia, you may see the famous bus terminal called Gayatri Terminal. The terminal is strategically located and the government must have spent considerable funds to build it.

The terminal is named for Gayatri Rajapatni (1276?—1350), who was the queen consort of Raden Wijaya (1293-1309), the first king of Majapahit Empire, which is now the country of Indonesia. Gayatri was not just any queen, but one who played an important role in Indonesian history. Gayatri Rajapatni was able to knit together the diverse range of ideas and philosophies from across the Indonesian archipelago.

Queen Gayatri Rajapatni had a vision of embracing diversity and unifying the Indonesian archipelago. This philosophy eventually became the motto of Indonesia, which is now beautifully written on the symbol of the Indonesian state, the Garuda Pancasila. It says Bhinneka Tunggal Ika: different but still one.

Unfortunately, Gayatri’s legacy has been largely forgotten and her name is only used now for a city bus terminal and an inter-city bus line between the provinces. The Institute for Javanese Islamic Research conducted a research study in conjunction with the Institute for Research and Community Service of IAIN Tulungagung and Department of Tourism, Youth, and Sports of Tulungagung District. This study, “Traces of Bhinneka’s Doctrine on Tulungagung’s soil,” suggests the use of Gayatri’s name for the terminal is a form of an insult.

Queen Gayatri’s ideas about diversity are not far from the philosophies and values of modern intersectional feminism, which upholds the diversity of identities. This understanding comes from the idea that humans are made up of different races, genders, sexual orientations, religions, and disabilities, and that these differences need to be embraced. Essentially, intersectional feminism seeks to build awareness of the diversity of identities. This is in harmony with the spirit of diversity: Bhinneka Tunggal Ika.

Unfortunately, the patriarchal nature of Indonesian culture has inhibited the spread of Queen Gayatri’s ideals. Indonesian women have been placed in positions of sexual slavery, again and again. In the time of colonialism, women were forced to serve as jugun ianfu (women who were forced to sexually serve Japanese soldiers). In Suharto’s New Order era and during the transition era of Reformasi (the post-Suharto era), women of Chinese descent became victims of extreme sexual violence. And even today, there are still rampant cases of abuse, rape, and industrialization that put sexuality and women as commodities.

The philosophy of Bhinneka Tunggal Ika is supposed to help bridge the divides between us, but instead we fell to the power of fascism, which led to more division. To this day, the system continues to perpetuate patriarchal culture.

Women’s Course researcher Ruth Indiah Rahayu asserts that women tend to understand diversity better than men. She believes this is because it is women who give birth to diversity from their wombs and women who possess the ability to bring their children together, no matter their differences. Women are the creators of the diversity in human identity.

Even among men themselves, there is often a single definition of “superior masculinity.” This doesn’t make men stronger, but in fact weakens those who don’t fit this one masculine standard. It is in our differences that we are strongest, which is why we need to embrace diversity today.

An example of efforts to continue building peace through embracing diversity can be seen in Henny Supolo’s Yayasan Cahaya Guru (Teachers of Enlightenment Foundation). During Feminist Fest Indonesia, held in August 2017 in Jakarta, Henny explained how the YCG program called Sekolah Guru Kebhinekaan (Teachers of Diversity) tries to build diversity awareness among teachers. The idea to train teachers in diversity issues comes from the understanding that teachers are the primary source of knowledge after the mothers. Teachers serve to introduce children to a wider range of ideas, philosophies, and experiences through school. By training teachers and inviting them to visit various places of worship and community involvement, teachers’ views can be broadened and they can pass that knowledge to their students.

Henny Supolo also emphasized that feminism is very much related to Bhinneka Tunggal Ika. “Feminism embraces those who are less fortunate to move forward based on humanitarian values,” she said.

Here we can see that differences in identity should not be a barrier to creating harmony and peace in Indonesia. And feminism is an ideology that fights for equality in addition to diversity. Regrettably, a certain group of people still has a very scary understanding of feminism. In fact, some people regard this as a foreign ideology that does not fit eastern customs.

In historically patriarchal cultures like Indonesia, the history books are mainly male-dominated and do not give space for the women who have contributed to society. During Suharto’s regime, he tried to erase Kartini’s legacy as one of Indonesia’s great thinkers that emphasized women’s emancipation. The modern celebration of Kartini Day is often celebrated with makeup and fashion competitions, effectively repackaging the great thinker Kartini as a domesticated woman.

Thus, it is important to remind the people of Indonesia that the values of feminism were there, before Indonesian independence, and even bore the country that was named Indonesia. These values existed even before the term feminism was coined to define the fight for equality.

We need to realize that feminism is not a frightening thing, but is already a common value in our greater human society. Without the values of feminism, Bhinneka Tunggal Ika is a mere slogan. Feminism is not a foreign or westernized ideology, but a set of values embedded deep in the history of Indonesia.

This article was translated and edited from Indonesian. The original article was posted in Voxpop Indonesia on September 8, 2017.

Dea is a Javanese feminist from Indonesia and founder of The Asian Feminist, a social media platform for feminism and women's issues in Asia. She fights against all odds to find love and meaning of her life.