What is a Young Adult (“YA”) book anyway? There are children’s books and typical books, and who are these young adults? It’s you, no matter how old you are. If you’re technically a teenager but full of mature thoughts, or a weary grown-up who stays young at heart, you are the target audience of YA.

became one of the biggest box office hits. Time magazine said we’re living in ‘a golden age of young-adult literature’ and oh, the endless wave of new YA books sweeping us every season, from romance to science fiction! Here are the (sometimes hidden) gems of YA you shouldn’t miss.

1. To All the Boys I’ve Loved Before 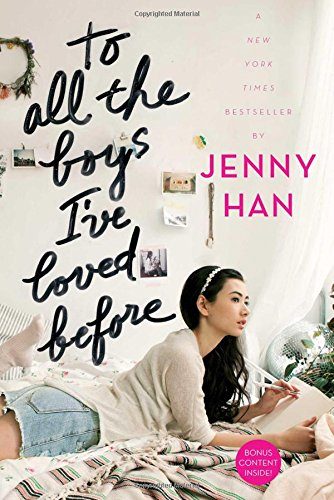 What if all the crushes you ever had found out how you felt about them…all at once? Sixteen-year-old Lara Jean’s love life gets complicated in this New York Times bestseller, soon to be a major motion picture. Jenny Han was inspired by her own secret habit to write this YA romance, followed by two sequels, P.S. I Still Love You

, and Always and Forever, Lara Jean 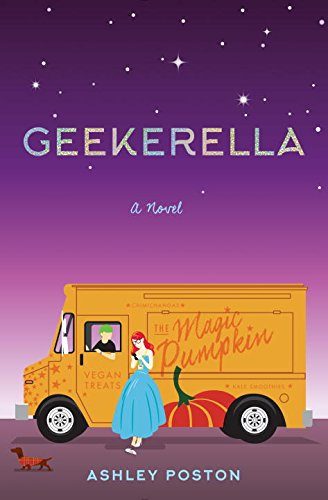 is for anyone who believes in the magic of fandom. 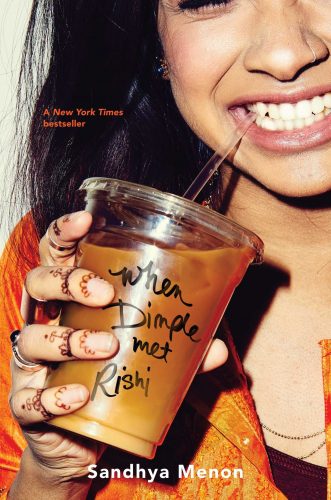 4. I Believe In a Thing Called Love 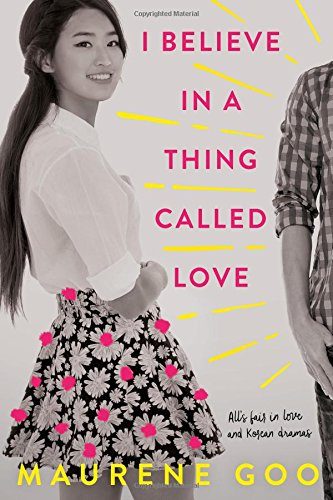 In one of Seventeen.com’s Best YA Books of 2017, Desi Lee is the girl who believes in the power of a plan. That’s how she became student president, varsity soccer star, and will get into Stanford. Except for romance. She’s never had a boyfriend and is a disaster at flirting. But worry no more! Now Korean dramas will guide her to win the man of her dream. 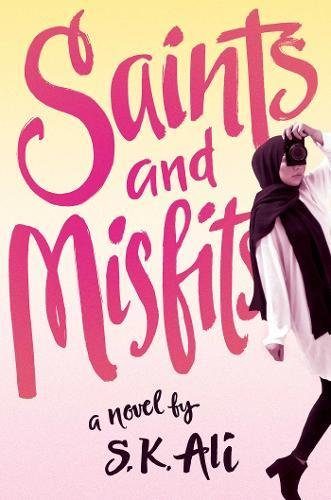 S.K. Ali’s unforgettable debut novel presents a modern day My So-Called Life starring a Muslim teen. In the world of saints and misfits, a misfit girl Janna sees through the saint mask and discovers the monster. Well, figuratively speaking. It’s a girl’s evolution from terrified victim to someone who fights for her place in the world. 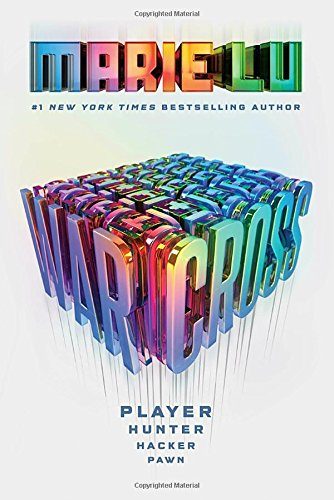 7. Forest Of a Thousand Lanterns 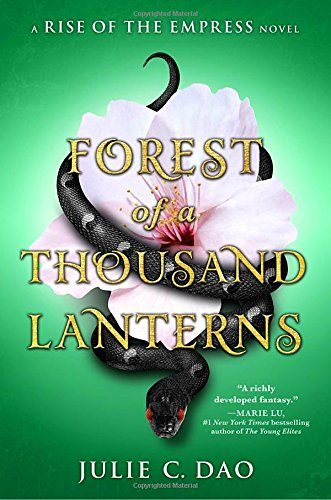 Eighteen-year-old Xifeng is a beautiful peasant girl destined to be the Empress. But here’s the catch. She must embrace the dark magic and spurn the young man who loves her. Author Julie C. Dao reimagines The Evil Queen in the Snow White tale and creates a mystical East Asian fantasy world. 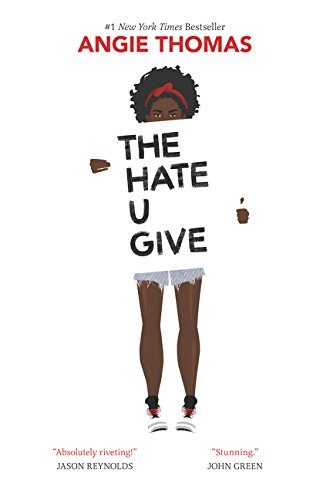 A National Book Award Longlist title and New York Times bestseller, The Hate U Give

covers a painfully current topic with tender empathy. Starr Carter lives in a poor neighborhood but goes to a fancy prep school. The balance is shattered when Starr witnesses the fatal shooting of her childhood best friend Khalil by a police officer.

9. I Am Not Your Perfect Mexican Daughter 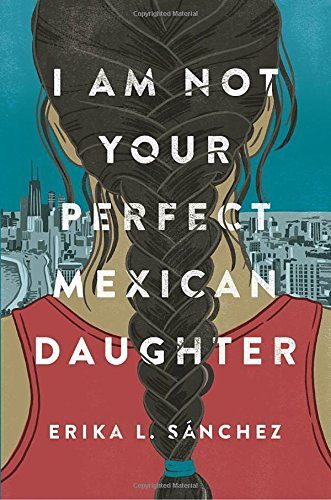 Another work long-listed for the National Book Award, this is an edgy and funny YA about losing a sister and finding yourself amid the pressures, expectations, and stereotypes of growing up in a Mexican-American home. What if you discover your perfect but sadly departed sister was, well, not so perfect? 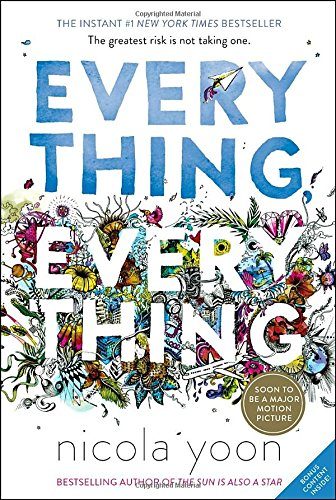 Maddy is a girl who’s literally allergic to the outside world, she cannot touch anything outside her house. Olly is the boy who moves in next door and becomes the greatest risk she’s ever taken. Nicola Yoon’s New York Times bestseller is now a major motion picture. 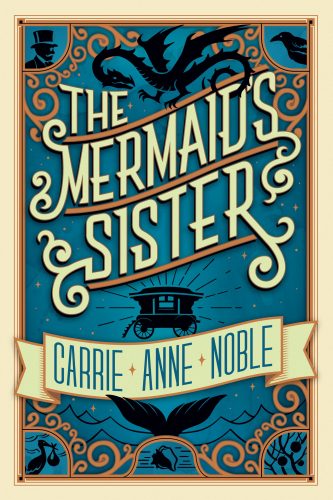 In a cottage, Clara lives with her sister, Maren, and guardian Auntie. One day, Clara discovers scales just beneath her sister’s skin: Maren is becoming a mermaid. So Clara, Maren, and their best friend O’Neill set out for the shore. Amid all the troubles waiting for them, Clara wonders, if my sister is a mermaid, then what am I? 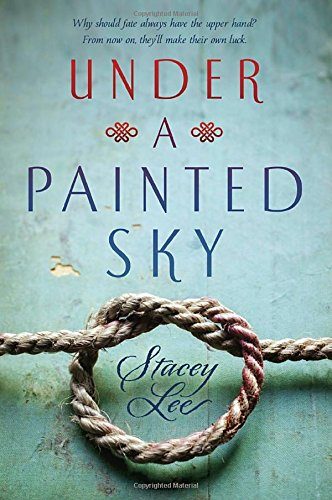 Stacey Lee’s debut novel is a powerful story about love, friendship, and sacrifice in the 19th century United States. The year is 1849. Samantha, a Chinese girl in Missouri, breaks the law in self-defense. With help from Annamae, a runaway slave she met at the scene of her crime, the two flee town for the unknown frontier. 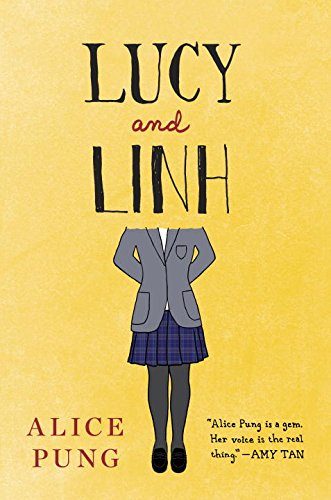 Mean Girls with emotional depth, Australian author Alice Pung’s witty novel is about navigating life in private school while remaining true to yourself. Lucy is a smart and ambitious girl who got a scholarship to a prestigious school. Linh is blunt, strong-willed, and fearless suburban girl, and Lucy’s last link to her previous life. Can their connection survive?

14. The Astonishing Color Of After 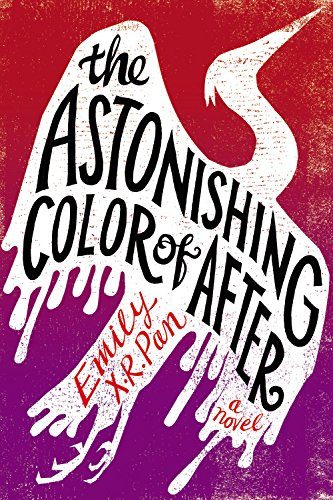 Leigh travels to Taiwan to meet her grandparents and to find her mother, the bird. Because Leigh is certain that when her mother took her own life, she turned into a bird. Emily X.R. Pan’s stunning debut novel alternates between real and magic, friendship and romance, and hope and despair. It’s about finding yourself through grief, love, and family.

15. There’s Someone Inside Your House 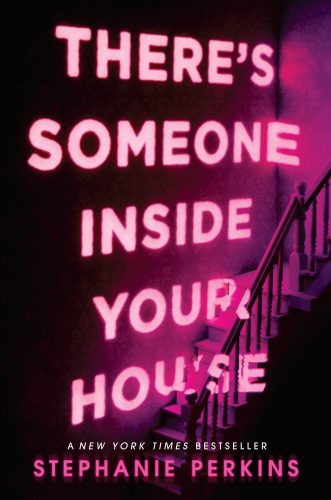 Finally some horror (not just any horror: a slasher!) YA to add to the list. As the students of her small town high school in Nebraska begin to die in a series of gruesome murders, Makani Young is forced to confront her own dark secrets. Stephanie Perkins weaves hair-raising scares and steamy romance in this fresh take on the classic teen slasher story.