Why I cannot relate to K-pop girl groups 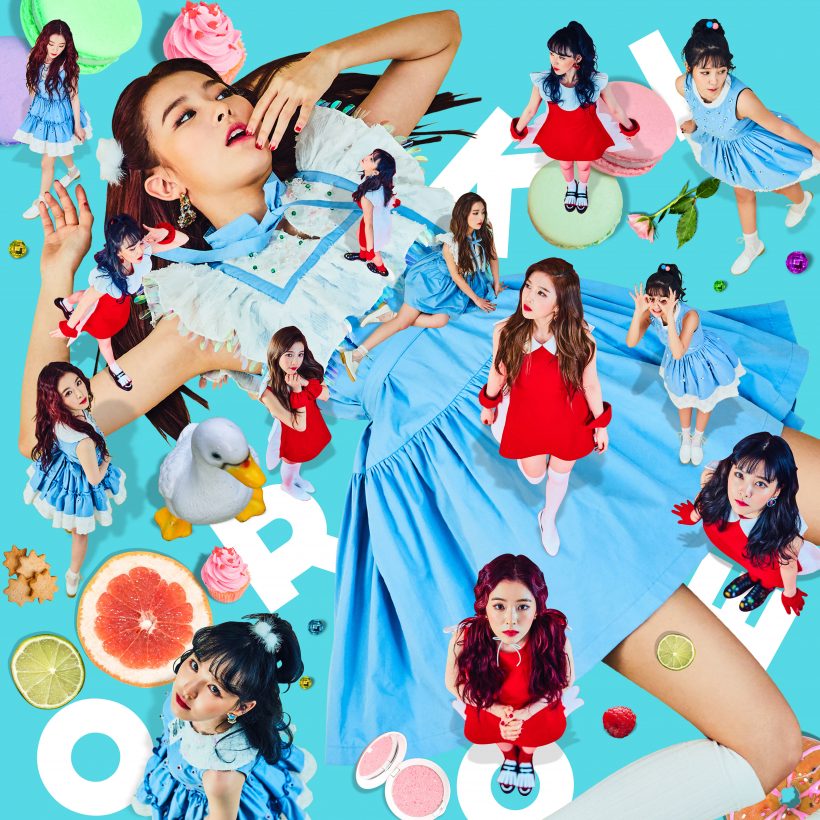 It’s crazy to think that I’ve been involved in Korean pop for the past eight years and counting.

I’ve spent many nights poring over music videos, interviews, TV shows and countless pages of translations. I like K-pop because it’s fascinating – from the hair, clothes, makeup, dance, production quality, to the industry as a whole and the relationship between idols and their fans. More than just a genre of music, I strongly feel that Korean pop is a community and a sub-culture.

Unlike pop stars in the West, K-pop artists are easily accessible and create a lot of content to engage their fans. K-pop groups often film their own reality TV shows that showcase their daily lives and reveal the true personalities of their members. For many, it is watching these shows that converts us from casual observer to fan. There’s something intimate about watching idols interact with each other on a human level when they’re usually dolled up for the glamour and glitz of the stage.

Overwhelmingly, the artists I admire are male and I shyly admit that I do swoon over their good looks and charms. But that’s not the main or only reason that I follow them. Over the years, I’ve definitely amassed a list of all my K-pop favorites and my affection goes deeper than just the look.

Yes, the genre is also saturated by hundreds of talented and beautiful female artists whose fans number in the millions. Yet, almost none of them make it onto my list.

It’s not to say that I am not fond of girl groups or that their music isn’t good. I just cannot relate to most of them. My issue isn’t with the individual girl groups, but rather, the flaws of the industry.

K-pop is fascinating in that we are allowed insight into an idol’s personal life from many different angles. However, in my experience, the portrayal of Korean female artists and girl groups is often flat and one dimensional in comparison to their male counterparts. They are either cute or sexy, and almost always with a hyper-feminine demeanour. Their voices are high and take on a saccharine quality. Their skin is flawless, their bodies even more so, and their manners are impeccable.

More often than not, they are portrayed as inferior to men. I have watched many music videos, K-dramas and movies where female leads are damsels in distress, needing protection or salvation that only men can offer. Even when they are supposed to be intellectual characters, their actions are controlled, personalities manipulated, and bodies manhandled by their male love interests.

Their intellect, achievements, and strengths are never as highly commended as a male idol’s. On shows such as Running Man, a variety show known for physically competitive games, they are discouraged from participating in segments which are seen as traditionally ‘masculine’. For example, if the task requires manual labour or a show of strength, they are generally excluded from it. They are given handicaps because they are seen as slower and weaker. They are also excluded from penalties which are deemed unsuitable or humiliating for females to partake in.

In variety shows, talk shows or interviews, girl groups are asked to act candidly, but I have rarely felt those scenes to be genuine. While the façade of many girl groups is one of purity and innocence, the way the industry forces them to simultaneously act for the male gaze and appetite grates on me. When asked to perform, they do so in short skirts and high heels whilst male hosts and guests hoot and ogle at them.

I understand that this portrayal of women in Korean pop culture stems from the country’s Confucian beliefs, a system which is regarded as highly patriarchal. I understand that this isn’t even an issue that is limited to the Korean entertainment industry. Hollywood, too, has its fair share of problems, but I don’t believe that their system is as rigid or controlling as K-pop’s.

After all, it’s not these girl groups’ fault, but rather the industry that trains and molds them into idealized female figures.

Any female who falls outside the expectations of the Korean industry and society is bullied. Amber from the group F(x), who is known for her boyish looks, has repeatedly had to explain her gender and sexual orientation. She recently released a Youtube video titled WHERE IS MY CHEST? (Responding to hate comments) to, as the title suggests, respond to hate comments. Sulli, an ex-member of F(x) has been called a mentally ill sociopath and a sex addict for participating in ‘Lolita’ photoshoots and posting a few revealing photos on social media.

I like K-pop and am enamored by the honest and uncensored portrayals of boy groups. It has been refreshing to see a softer East-Asian masculinity in boy groups that is so different to the aggressive, hegemonic masculinity of the West. In comparison, the hyper-feminine expectations and portrayal of girl groups truly unnerves me. The industry shapes girl groups in a completely insincere way. In the past, I followed a handful of powerful girl groups. These days, I’m not even able to discern one girl group from another because they all have the same concept. As much as I want to support my fellow women, the portrayal of girl groups comes off as insincere and shallow to me.

I am not able to offer a solution to this issue, but I can only hope that the industry recognises that all women are different and that we too are human beings capable of achieving amazing things. We are not just objects to be sexualised and paraded around for male fantasies. Like their male counterparts, I hope that the talents of female artists in composing, song writing, production, choreography and more are recognised by the industry and media.