Amdaeng Muen: the fighter for love, life, and women’s rights in Thailand 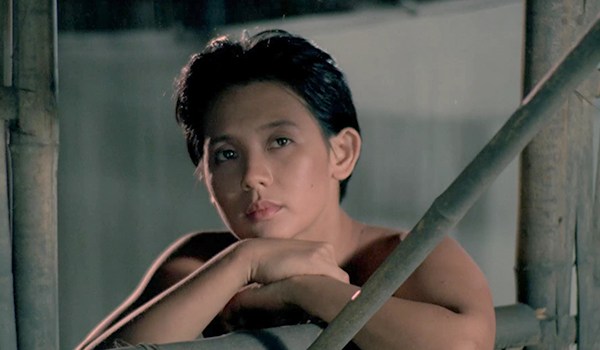 Amdaeng Muen was a peasant girl in 19th century Thailand. At a time when only men were allowed an education in the buddhist temples and women were supposed to stick to housework, Muen wanted to learn to read and write. She had an independent spirit and a strong will to keep it burning.

Nonetheless, her parents forced her to marry a rich man of their choice against her will. She escaped from her arranged marriage twice and took refuge in another village. There she fell in love with a young buddhist monk and built a relationship. When her arranged fiancé claimed rights over her, Muen’s legal fight started. Struggling against a biased legal system, and even jail, she eventually petitioned the King. She made a case not just for her, but for all Thai women’s rights over their own bodies and fates.

It’s the plot of the Thai movie ‘Muen and Rid‘ and a remarkable true story.

Until 1865 women in Thailand had practically no legal rights. Parents decided their daughter’s husband, and parents and husbands could pawn and sell daughters or wives. Legally. Women were treated like the property of parents and husbands, they were almost as good as cattle. In fact, there was an old Thai saying, ‘women are buffaloes, men are humans.’

Under this pervasive oppression, Amdaeng Muen fought for her love, her life, and the rights of her peers. She claimed women are humans equal to men, no less.

Probably unexpected to her contemporaries, she actually won. In December 1865 King Rama IV promulgated the royal decree pardoning Muen. It led to her marriage to her beloved, and Thai law was changed to acknowledge women’s right to choose their own husbands. As a result, it became forbidden to sell a daughter or a wife. Recognizing women’s rights to their own bodies, we may say that modern Thai women’s rights started there and then.

At the time, the movie was the biggest ever hit in Thailand. King Rama IV, also known as King Mongkut, is famous in his own right as the real-life inspiration for the king in the famous musical, ‘The King and I

‘. The king is famous for studying western science and trying to modernize Thai society. One of his reforms was to improve women’s rights, as with his decree pardoning Muen and when he freed many of his royal concubines.

Unfortunately, however, we couldn’t find much record about Amdaeng Muen herself, the woman who initiated this great change and inspired the movie. Well, not much English material. The most renowned record about her is that royal decree.

It doesn’t mean we cannot imagine the size and magnitude of her greatness. Hers was a time when most women were forbidden to learn, never allowed to read or write. Understanding the law, let alone challenging it, must have been unthinkable. Especially if it’s the law that has ruled their traditional society for hundreds of years. Her greatness is not measured just by her success. She couldn’t know the king would listen to her. She risked legal punishments that could have claimed her life. There was nothing and nobody backing her, either. She was a common peasant girl in an era when even the royal women didn’t have much in the way of rights.

She risked everything and fought with nothing but her own wits against family, society, and country, for the happiness and freedom of the one person who mattered most, herself.

Such bravery, such pride. No wonder the Thai people fell in love with her story. 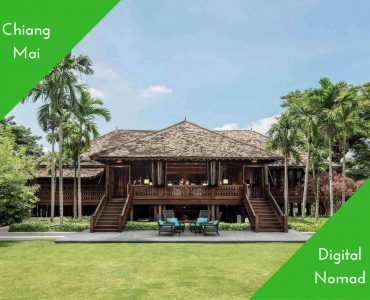 A Perfect Day in Chiang Mai for a Digital Nomad (Wannabe)