#MeToo is the start of change, not the end of the fight 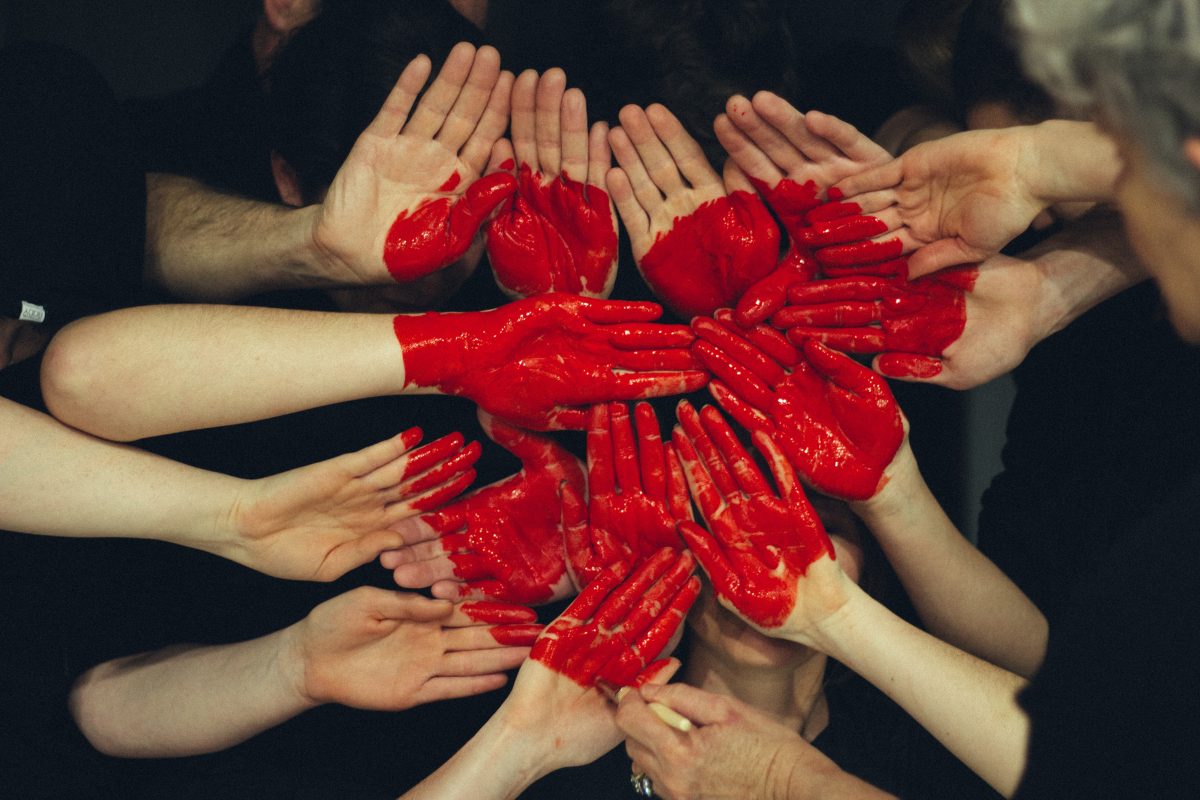 The #MeToo campaign has spread from the US around the world. Women are coming forward on social media to say they too have been victims of sexual harassment, violence, and abuse, signing off with this simple but powerful hashtag. The campaign shows sexual violence is not limited to Hollywood or politics or the US.

In China, the state-run China Daily faced a backlash when they declared China doesn’t have a sexual harassment problem. According to a 2015 survey, over 30 percent of China’s university students have experienced sexual violence or harassment. In South Korea, victims of workplace sexual violence and harassment have started to tell their stories. Hansem, a major furniture company, was hit by a media storm when it was revealed that a first-year female employee was sexually assaulted and harassed by a number of male colleagues. Japan is in rather an odd situation. A recent article in the Japan Times mentioned that “the conversation hasn’t taken off … just yet” in a country where only 18% of sexual assault victims even report the crime to the police.

The viral speed of the campaign varies from country to country and that’s the irony of the #MeToo campaign. It doesn’t mean that sexual violence has worsened or that women’s status has weakened in recent years. On the contrary, victims can only now begin to come forward because sexual violence and harassment have become commonly recognized as heinous crimes and there are more women in the workspace than ever before.

It means that all those victims had to wait until now to merely say, “Me too.”

Only a year ago the US elected as their head of state a businessman who has boasted of his history of sexual violence. Over the past couple of years more than 60 women have come forward accusing Bill Cosby of sexual assault and still a juror didn’t find the accusation convincing (the case ended in mistrial in June of this year). The term sexual harassment only became widely known in the 1990s when Anita Hill testified against then US Supreme Court nominee Clarence Thomas. Previously, sexual harassment was not a taboo, it was all too common. Old James Bond films look like the colorful fantasies of a sexual predator, and some people still say Sean Connery was the best Bond.

Victims suffered constantly, regardless of their generation. It’s not us and our contemporaries who have become more sensitive. In a New York Times column, American swimmer Diana Nyad recounted how her coach sexually assaulted more than 50 years ago. She said, “I admit to wondering whether I will ever entirely heal that young girl who was pinned down.” Imagine that level of pain reverberating across someone’s lifetime. Now multiply it by the number of hashtags in the #MeToo campaign. Such magnitude of suffering has simmered under the surface in our societies. How could we not know? Well, we knew.

One survey shows that one-third of US women have suffered sexual harassment at work, while another survey says more than half of women in the UK have. The situation is similar in Asia but numbers vary; one-third in Japan, eight out of ten in South Korea, and one in five in Hong Kong with a recent accusation of “serious underreporting of sexual harassment.”

In the end, these numbers tell a cohesive conclusion. Either our friend, colleague, or relative was a victim, or we were. The banality of the problem and the number of perpetrators these numbers suggest are terrible. Then why haven’t the victims spoken up? Because they have everything to lose; their social status, their relationships, and their livelihoods. A study finds 75% of US workplace harassment victims faced retaliation when they spoke up.

Pretend you’re friends with your colleague, Joe. One day a recently employed entry-level woman complains that Joe sexually harassed her. You cannot believe her. Sexual harassment sounds like such a dirty word, something thugs in back alley would do. You know Joe is a good man. Joe says so, and other men agree. This woman jeopardizes the reputation of Joe, the company, and by extension, you. You just want to make her go away.

Multiply Joe by the number of #MeToo hashtags. These days that many Joes and friends of Joes are in a panic.

I don’t care about Joe and his friends. I don’t care whether Harvey Weinstein wails in the dark, whether Kevin Spacey and Louis C.K.’s otherwise spectacular careers crash and burn, how much “Joes” have contributed to this society in other ways, and how much easier it is to side against the victims, who are already weak, than to face the powerful. What is most important is the pain of all those victims, and the pain of witnesses who have despaired in the system together, staying silent together, and unjustly sharing the guilt on behalf of the perpetrators.

Instead, let us try another story.

It’s Jiyoung’s first week in a company. One day the boss asks Jiyoung to have dinner with him. She feels uncomfortable but accepts with a smile. It may be an opportunity to learn about work and she doesn’t want to make a bad impression on her boss. During dinner, the boss talks about his marital problem and says he should have met a young girl like Jiyoung. He doesn’t talk about work, at all. On their way out, the boss suddenly hugs Jiyoung and caresses her. Once at home, Jiyoung cries. She feels dirty, angry, sad, and confused. She feels stupid for sitting through dinner, but she doesn’t know how she could have avoided the situation. What if he asks her out again? She just wanted to be good at her job, and now she’s afraid to even go to work.

The next day, Jiyoung confides in a senior colleague. Now, this is important. She or he believes Jiyoung. Jiyoung perks up the courage to tell HR. HR investigates immediately and punishes the boss accordingly. Colleagues comfort her, arrange her work so she doesn’t need to interact with the boss, and recommend counseling to her. Jiyoung may post #MeToo. She knows the world is rough and crimes can happen, but she also knows people will believe her when something bad happens to her. People, the society, will try to protect her.

Yes, we need to build such a society that helps and protects the victims. That is why the campaign is just beginning. More women should speak of their experiences and be free, comfort each other and drag the perpetrators down from power, and change the system. Media like ours shall help to deliver the story, to introduce a better system, and to make heroes out of the brave survivors and pioneers.

When I say society, I cannot help but think of my society first, my city of Seoul, my country of South Korea, and my home of Asia. Because, though the campaign may have started in the US, we cannot wait until one country shows the example of a solution to the world. #MeToo is an alert, a call for all of us to get up and work.