Women at the top of their game: A year in design and art 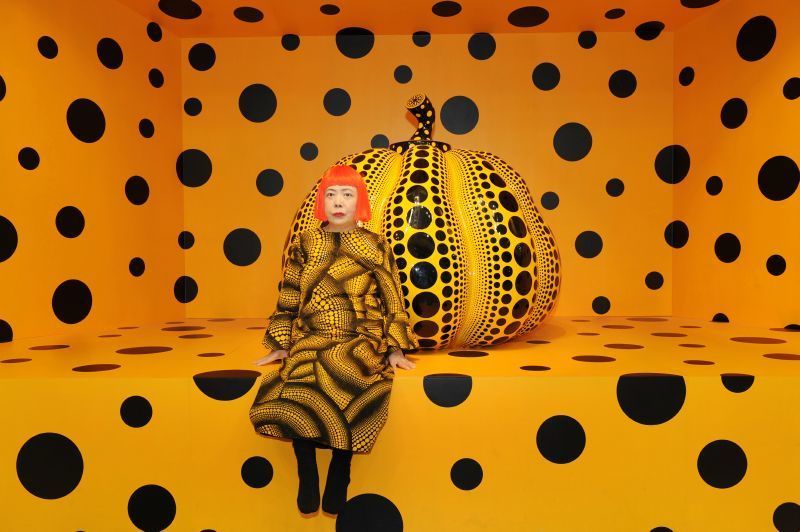 80 years ago, German-American artist Hans Hofmann looked at Lee Krasner’s work and said that it was “so good, you would not know it was painted by a woman”.

Today, it’s still not uncommon to see such sexism in the art world. In fact, just as with any other professional industry whether its sports, entertainment or politics, the gender and racial imbalance is appalling. Work by female artists account for less than 5% of major permanent collections in the U.S. and Europe. Earlier this year, Leonardo Da Vinci’s Salvator Mundi sold for $450.3 million, a record price for any piece of art sold at auction. Meanwhile, the most expensive work by any female artist was Georgia O’Keeffe’s Jimson Weed/White Flower No.1, which sold for a mere $44.4 million in 2014.

Is this down to the quality or influence of female artists? Not at all. So why aren’t we celebrating these women who are reshaping their respective fields? It’s about time we kick our prejudice and blindness, and have a good look at the women who are shaking up the art industry. Here we list the world’s leading influencers in art and design, and their contribution to the year of 2017. 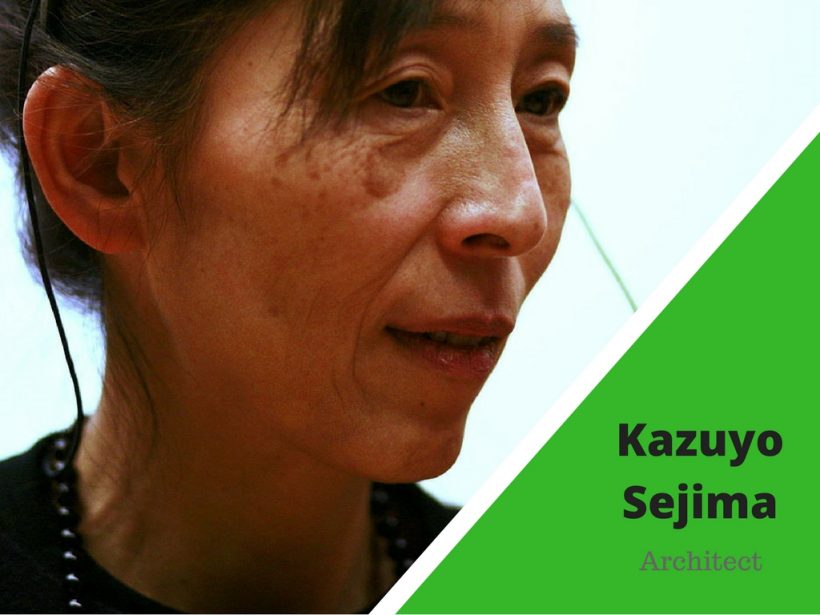 2017 has been an incredible year for women in design, and Kazuyo Sejima is no exception. Since the creation of the Japanese powerhouse architecture firm SANAA in 1995, Sejima has become one of the industry’s most important practitioners as one of only two female recipients to have ever been awarded the Pritzker Prize, the highest honour in architecture.

Along with an extensive repertoire of globally award-winning projects, Sejima’s work on Grace Farms in the US won her the American Institute of Architects 2017 Honour Award. This year saw the opening of the Cloud-Shaped Pavilion in Naoshima, adding a new architectural landmark to the island along with notable works by Yayoi Kusama and Tadao Ando.

2017 was also the year that SANAA won the design competition for the Art Gallery of New South Wales in Sydney, Australia, which will provide a new cultural hub that will inspire both local and international crowds. As one of the most sought-after architects in Japan, we can expect more from her next year as a participant in the 2018 Chicago Architecture Biennial. 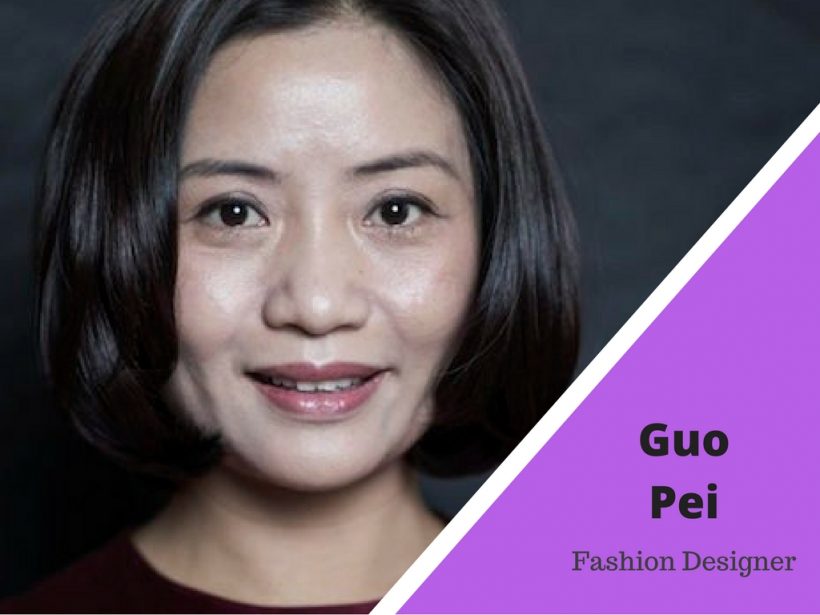 One of China’s biggest names in fashion, Guo Pei once again dominated the couture scene with her extraordinary 2017 spring-summer show in Paris. After the success of Rihanna’s canary yellow fur-trimmed cape at the 2015 MET Gala in New York, and holding her inaugural exhibition at the Musee des Arts Decoratifs in Paris, Guo returns with a collection inspired by the Cathedral of Saint Gall in Switzerland.

Echoing its dome paintings and ornate metalwork, her intricate Chinese-inspired designs on European fabrics are decorated with captivating details in embroidered colours and semi-precious stones. Iconic pieces from her Legend collection are on display around the world and are definitely worth a visit to experience the sheer richness of her creations. 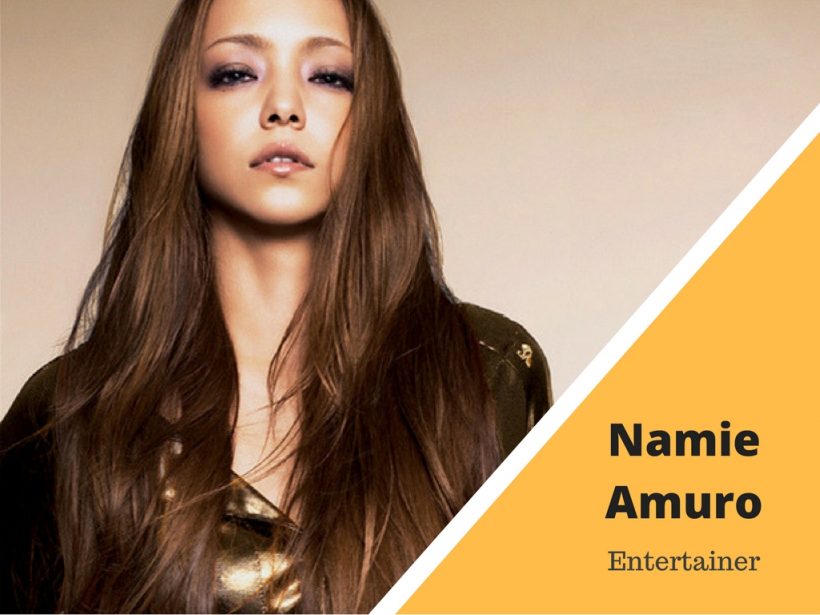 2017 marks a milestone year for the “Queen of Japanese Pop” Namie Amuro. Not only does it mark the singer’s 25th anniversary in the music business and her 40th birthday, but earlier in September Amuro announced that she would be abdicating her throne and retiring from the J-pop scene in 2018.

Her national and global influence is undeniable, having won a myriad of music awards, including the prestigious Japan Record Award, and garnered massive success overseas with extensive popularity reaching China, South Korea and Taiwan. She has been an irreplaceable force in fashion, beauty, and performance art, reigning as Japanese women’s role model for more than two decades.

“I could not have gone 25 years without your support, for which I am eternally grateful,” she wrote in a post on her official site. “I plan to make the last year of my music career meaningful by focusing my full attention on creating a final album and [performing] at concerts.” The decision has shocked fans around the world. For her impact on music, fashion and entertainment, she will be sorely missed. 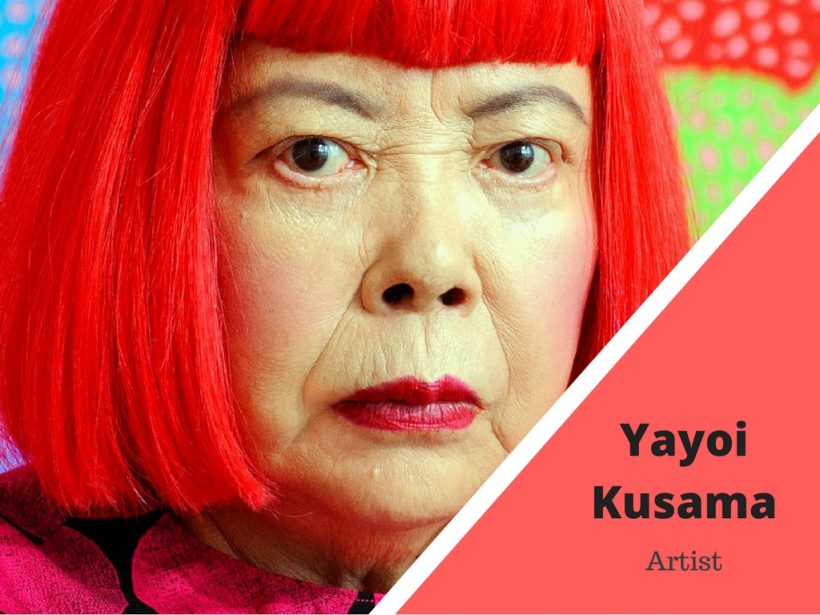 The Yayoi Kusama Museum in Tokyo finally opened this year with an inaugural exhibition of over 600 pieces of work by the Japanese avant-garde artist. Recognisable for her immersive installations, Yayoi Kusama’s iconic Infinity Mirrors and Polka-Dot Pumpkins are instagrammable must-sees that explores her obsession with patterns and self-obliteration.

As one of the world’s most influential contemporary artists, Kusama has established herself all over the world with institutional exhibitions at the Museo Nacional Centro de Arte Reina Sofia, Madrid; Centre Pompidou, Paris; Tate Modern, London; and the Whitney Museum of American Art, New York. But if you can’t make it to Tokyo, you can catch Kusama’s 50-year retrospective touring the US and Canada over the 2017-2018 period, as well as hundreds of her pieces scattered throughout galleries around the world. 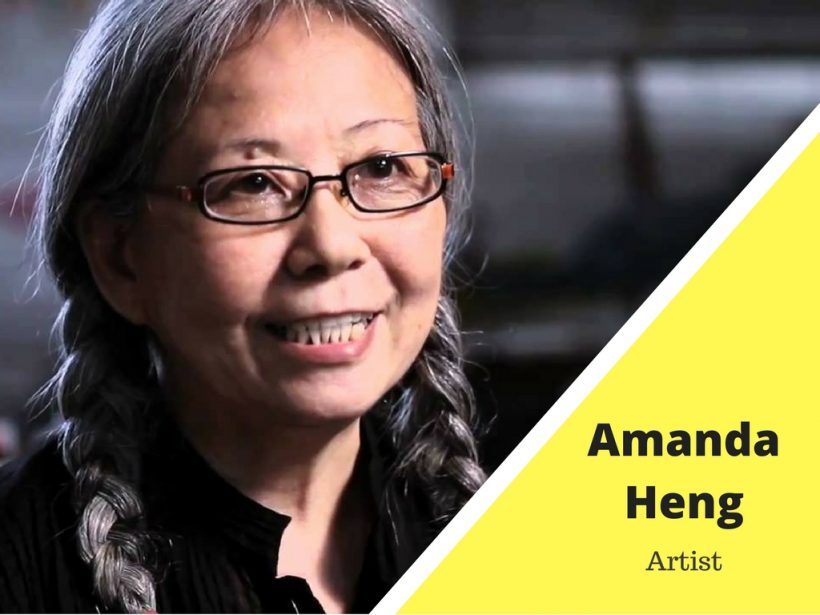 A pioneer of the feminist art scene in Singapore, Amanda Heng has spent almost 30 years exploring gender politics, national identity and social issues in her art exhibitions, performances and forums. Heng’s contribution to local and international art has been recognised in her involvement with the Asia-Pacific Triennial of Contemporary Art, the Havana Biennial, the Fukuoka Asian Art Triennial and the Singapore Biennale.

Selected to lead the Singapore Fringe Festival 2018, she has been hailed by the Artistic Director Sean Tobin to be “one of Singapore’s most iconic artists”. Heng will perform her reflective and symbolic piece, Let’s Walk, which touches on the worrying trends from the 1990s that are still relevant today, reminding us of the lack of progress for women in society and the steps needed to turn these conversations into actions. 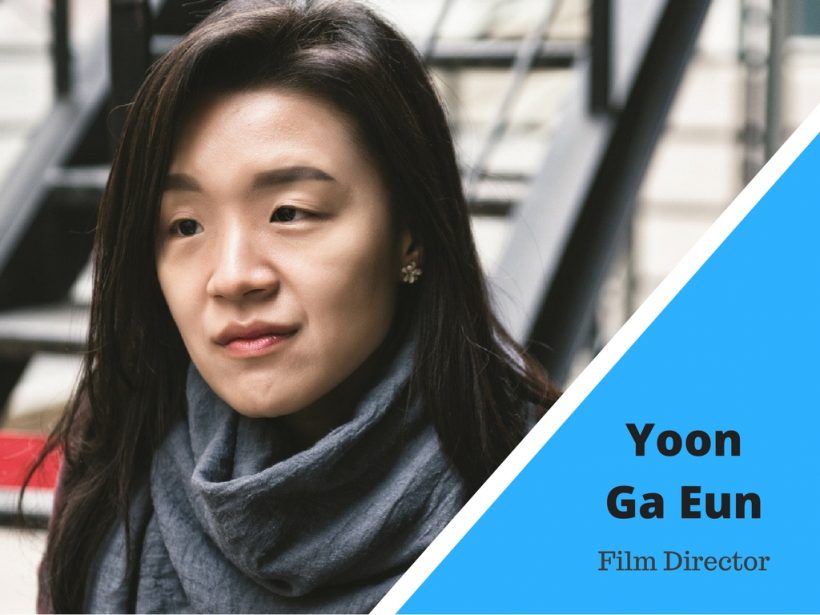 Springing off the success of two highly acclaimed short films, Guest (2011) and Sprout (2013), 2017 saw South Korean director Yoon Ga Eun release her debut feature film, The World of Us, to astounding worldwide success. In 2017 the film was awarded Best Screenplay by the prestigious Baeksang Arts Awards, as well as Best Independent Film at the KOFRA Film Awards.

The World of Us tells a story of childhood that delves into the emotional and intimate relationships between elementary school girls. The film has been praised for its depiction of youth and bringing to light the social issues which affect children in South Korea. We can only anticipate what she has in store for later projects.

As influential as these ladies are in their respective fields, we cannot disregard the fact that they are all practicing in male-dominated industries. But 2017 is a year where voices are being heard, and it’s about time we right the imbalance and support the women who are leading this change.