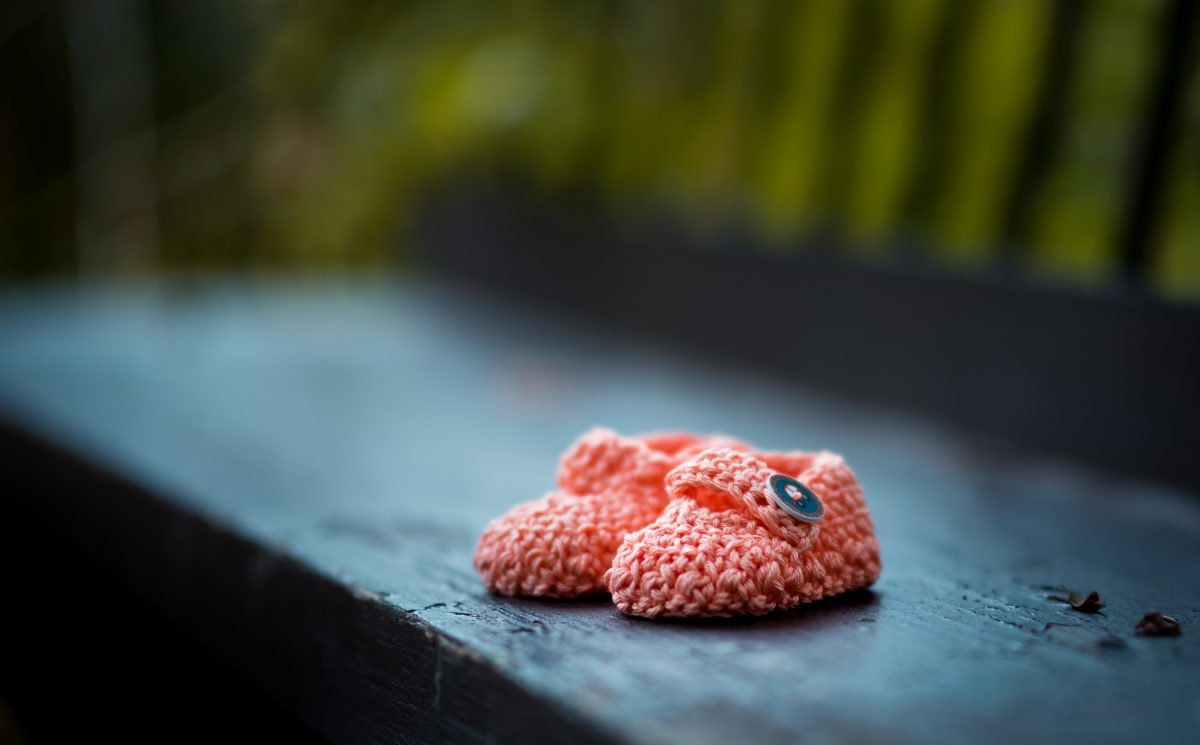 It had been a while since we met, but we kept in touch through social media. While tending to my toddler’s endless calls for attention, I tried to keep my focus on my friend sitting across the table. She looked tired and worn-out, albeit cheery as usual.

“I am good. Just a bit groggy, probably due to my fertility treatment,” she answered earnestly.

I was tempted to say something, but I hesitated. In all honesty, I was unsure of what to say.

Courtesy demands that when you don’t have anything nice to say, you say nothing at all. Yet, I don’t want her to feel like I don’t care, because the truth is I really do.

So, I asked anyway.

Our conversation went on about her trying-to-conceive (TTC) efforts, the treatments that she needed to endure, her experiences and her feelings about it. She told me about the hormone treatment she had to commit to, and how the surges of hormones made her feel funny and uncomfortable most of the time. The treatment is taking a toll on her wellbeing, her time and her strength, but the desire for a child fires her up to push through.

“The treatment is making me miserable. I hope I can get through this,” she said.

I held her hand and asked her to hold on and be strong. Such a cliché, but that was the most I could do at that moment.

My toddler tugged my arms again.

She picked up the spoon and offered him a bite of the creamy dessert that we were having.

“This is so delicious, right? Just be nice to your mom when you get a sugar rush later, OK?” she said to him with a wholehearted smile.

We both laughed. My heart prayed for her because I knew that she would make a wonderful mother.


As I pondered our conversation, I was glad that I had continued with my questions. I had never thought that she would open up, but what she was going through shed a bright light on an issue that is often swept under the rug and seems too taboo to be discussed.

We all need to accept that infertility is very real.

It plagues so many couples these days and sadly too little attention is paid to it. While some couples effortlessly move on to raising offspring, a huge number of couples struggle with conception and still end up with nothing even after many years of trying. Couples who suffer from secondary infertility are also numerous. These are those who have been blessed with a child but suddenly find themselves unable to conceive another.

What’s worst are the endless myths and speculations that befall them, particularly from a society that is not savvy and well-educated about the challenges and reality of infertility.

“Why are you waiting so long?”

“Come on, prove you are man enough and give her a child.”

“Aren’t you afraid that you will become too old for kids?”

“Are you already done with one?”

And the questions never end.

These are the social consequences they have to face for something that they don’t even ask for. More often than not, the burden of societal expectations is shouldered by women alone, and men’s reproductive issues are rarely discussed or addressed, even though they impact both parties just as greatly.


In a recent article by The Rakyat Post, the Malaysian Society for Assisted Reproductive Technology (MSART) mentioned that infertility is equally a male and female issue. One-third of cases stem from women’s problems, one-third from men’s, and the remaining one-third from a mixture of male and female problems or from unknown causes.

Regardless, the social implications often become a severe obstacle for couples seeking to acknowledge the problem and seek treatment.

A few months ago Malaysia’s most beloved songbird Siti Nurhaliza announced that she was finally pregnant with her first child.  Everyone was elated about the news, knowing that she has been struggling with infertility for the past 11 years.

I was happy about it too and I penned my thoughts on Facebook. The responses I got from friends were overwhelming. What touched my heart was the honest responses from friends who had their own experience with infertility and TTC.

“You should write about this, Ayuni. To encourage people to take action. They need to invest more than just time, money, emotions and patience. Some people are still skeptical or scared to go to a fertility specialist, especially men. My advice is that once the couple makes up their mind, they should give it their all, put in all their faith and proceed,” said a friend who finally conceived her first child after 8 years of trying, including one miscarriage.

Another friend opened up to me about her struggles with secondary infertility.

“People often think that secondary infertility is nothing compared to primary infertility, because we already have at least one child and we should be grateful,” she said.

“We feel left out, because there is no one to talk to. It’s even hard for me to find a good doctor who will support me right now, just because I already have kids,” she added.

As I went through the comments I realized that it is high time that we rally behind the couples in our lives who could use a support system to help them go through this ordeal.

It is already difficult enough for them to suffer from their situation, why must they also fear to talk about their circumstances openly for fear of prejudice?

Surely, it is sensational to speculate and talk about infertility in a negative light, but how about talking about it in a more encouraging and positive light for a change?

I believe that we all know someone like my friend. Someone who is alone in their journey, waiting for a child that we all know could light up their lives. They deserve all the emotional support we can give them.

It’s time that we make them feel listened to.

After all, that’s the least we can do.