Ask Madge: “Help! I Have no Self-Confidence” 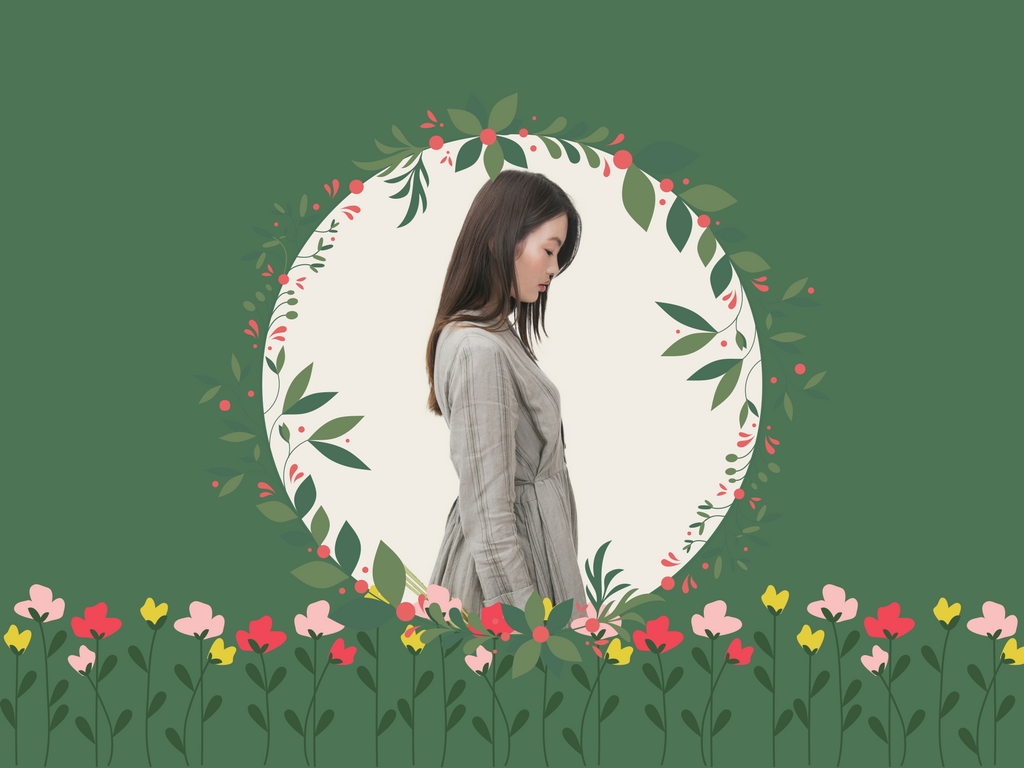 I need your help. I’m not confident and I’m not brave. It’s not that I’m scared about ghost or anything like that, but I’m not good enough at standing up for myself. I can’t show to other people what I want to do so badly because I’m afraid what people are going to think about me. Honestly, I want to be a singer, but I hate the thought of not going to be able to nail it while being watched by other people. Every time I read your articles I was like, “I want to be like them! I want to be able to say what I want to say even though it’s just a little piece of my mind because I know it matters”. Because of this, sometimes I don’t even know how to walk normally, it feels weird. Help me, Madge.

What I love about your email is that you want to be better. You are inspired by others and you want to also do something that is meaningful to you, to express your thoughts and feelings, and to do what you’re passionate about, which is singing. It is heartbreaking to think that the only thing stopping you from doing all these is yourself.

But first, know that you are not the only one suffering from this. Self-confidence is everyone’s struggle. Everyone has had their moments of self-doubts – some more acutely and chronically than others. Many, thankfully, are able to come out.

Growing up I did everything I could to not speak in public because I feared that I would find myself tongue-tied at the podium or that I wouldn’t be interesting enough. I even made up some lies to my Dean at the university so I didn’t have to take the speech class that was prerequisite to graduate then.

Nearly two decades later, I discovered that I had a knack for speaking in public and that I enjoyed it. So I’m glad to find out recently that one of my favorite feminists, Gloria Steinem, was also terrified of public speaking for much of her earlier years, and didn’t even begin to speak in public until she was in her late thirties.

Even to this day, I am still often plagued by self-defeating thoughts, like, am I a decent writer? Is my contribution even that significant? Will I ever achieve half of what I want to achieve in life? But, you know what, I would bounce again from these thoughts soon enough because I realize they are only happening inside my head. In the end what matters is what I do, not what I think.

Now, the same logic should apply when it comes to reacting to what people think about us. Why does it matter so much to us what they think? Only by realizing that we cannot control how people perceive us, that we can overcome this irrational fear of being judged.

Get to know yourself, the good part of yourself. Write down your talents and your good qualities, like, singing, or the fact that you’re thoughtful or that you’re a good judge of character, or whatever. And get to know what it is that takes away your self-confidence – write them down as well.

Now put it into action. Convincing yourself of your worth requires some sort of “proofs” to yourself that you can do “things”, and over time these proofs will build your self-confidence organically. Do something you’re always passionate about. Singing maybe?

I regularly do this exercise to keep me feeling alive: I would do something that scares me every once in a while. Simple things, like going to cocktail party where I know nobody (I generally hate cocktail parties), or accepting an invite to give a speech to a group of academics (people, who, obviously, are more knowledgeable than me), or traveling cross-countries by bicycle alone (that plan is still in the offing).

Start being with people who are helpful, find your “real tribe” and dump those who put you down or make you feel less worthy. Take a breather every now and then. When I first started giving public speeches or teaching in classes, I spoke really fast, because I was afraid that I would lose my train of thoughts – and become tongue-tied again – if I paused. Yes, it was silly and I always ended up out of breath when I was done talking.

Now I take a deep breath, take sips of water, crack some jokes (and not take it personally if not many find them funny) every now and then before continuing. It gives me time to bring myself back to the present moment. It allows me to organize my thoughts while reading the cues from the audience: are they bored, engaged, or entertained? In a way, taking a deep breath also gives me time to see people the way they are, not in the way they are often depicted in my thoughts. We are one and the same, only right now they are listening to me, instead of the other way around. Less than a decade ago this would’ve been unthinkable.

In the end, you can only succeed if you believe that you will, and if you take some risks and accept the fact that there may be failures. Living is a lot like loving; it takes a certain acceptance to expose yourself to some forms of failure (or heartbreak) in order to experience it to the full.

You can stay where you are now, in that safe zone where you will never fail, where people will never talk about you or even notice you, or you can come out of it and begin the process of really growing.

Got a burning question about something? Send it to editor@magdalene.co (in English or Indonesian) with the subject “Ask Madge” or tweet your question to @the_magdalene.

(This article was originally published in Magdalene on June 28, 2016. We republish it here as part of our collaboration with other media who share our vision of raising the voices of Asian women.)

Based in Jakarta, Indonesia, Magdalene is an online publication that offers fresh perspectives beyond the typical gender and cultural confines. Magdalene channels the voices of feminists, pluralists and progressives, or just those who are not afraid to be different, regardless of their genders, colors, or sexual preferences. 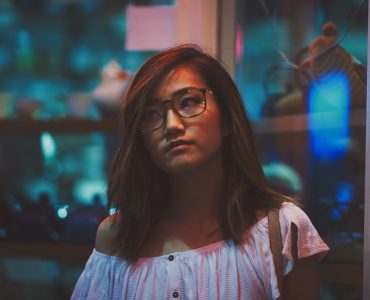