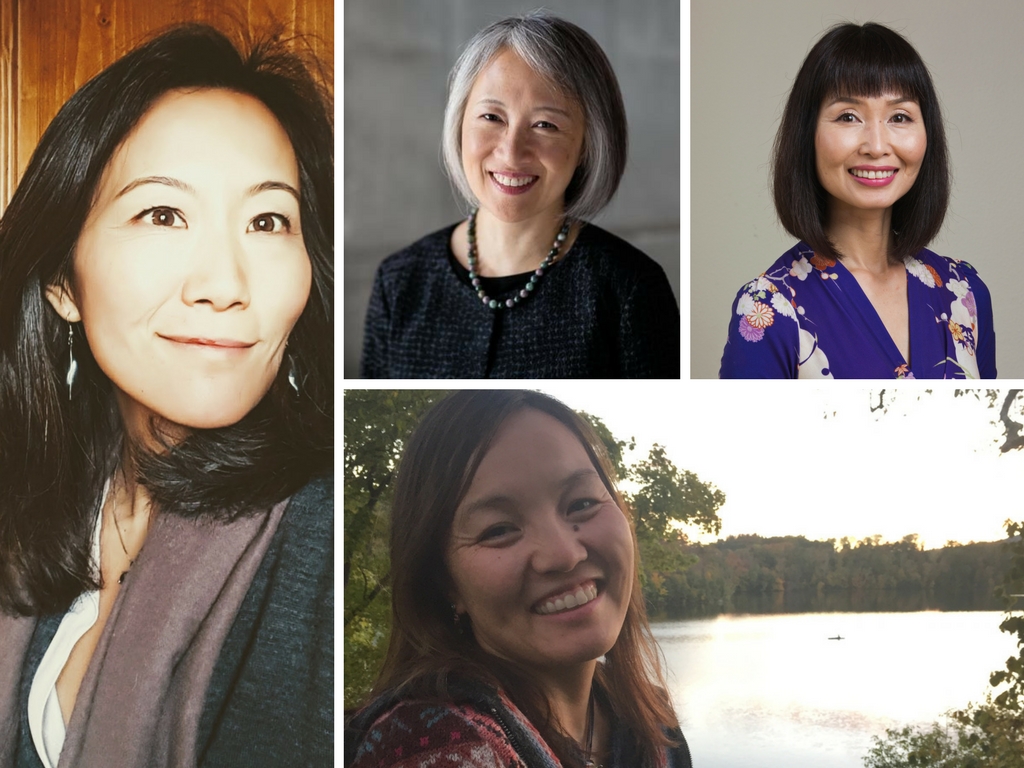 I had my first panic attack at the age of ten. I didn’t know the name then, of course. I assumed it’s a sign of my weakness. Ever since then, I thought every person is entitled and willing to hurt me because I was weak. I thought I had to dedicate my everything – energy, time, heart and soul – to a career just to survive. After psychotherapy I underwent around the age of 30, I’ve learned that this is not the case.

Still, when the therapist recommended mindful meditation as part of the healing process, I was skeptical. I imagined the mindful meditation was something for preppy white girls who read Goop, fangirl over the Dalai Lama, eat pricey vegan food and pricier detox juices, wear Lululemon to ‘spiritual retreats’ at fancy resorts in Bali. Unless you’re a real monk. Later I learned that mindfulness is, as defined by Jon Kabat-Zinn, “paying attention in a particular way: on purpose, in the present moment, and non-judgmentally,” and that meditation is simply a tool to achieve this. I just hadn’t had a relatable reference point.

Isn’t it ironic: if mindfulness meditation is derived from oriental traditions, with yoga, incense, and oddly-translated buddhism concepts, why couldn’t I see a relatable model in Asian women? Then I heard of the Asian Women Wisdom network, a group of meditation teachers who got together to support Asian women.

So as a curious beginner, I approached them and asked them: who they are, why they’re doing mindful meditation, and why should I, and other Asian women do it, too. What I got was the following honest answers from these women – these overachieving, successful, painfully responsible, loving, kind, resilient women. What I saw was a piece of myself in each woman, and my own desperate yearning to have what they are having.

Question 1: Why did you choose mindful meditation?

My wary curiosity was on fine display with my first question: why. Why mindful meditation?

Jungeun You: Growing up, I used to see my father coming home late, tired, and stressed. He drew away from his own family and I came to believe that I could change people’s lives by helping them be happier at work. However, after more than seven years of work for global consulting companies like IBM GBS, Accenture, and PwC, I found that fixing work organizations was not the ultimate way to make people happier, because people seemed to find imperfections everywhere, unless they obtained inner peace.

So I left in 2012 to pursue my doctorate in organizational psychology at Seoul National University. One month after I had started my course, my professor was accused of sexual harassment by a female student who had entered the program one semester before. It turned out that he was a perfect example of an abusive, toxic leader. I got so depressed.

Then I found a book, “Search Inside Yourself”, by Chade Meng Tan, a former Google engineer and a current mindfulness meditation expert. It was like a lighthouse on a dark night.

Urana Batjargal: For me it started with Mongolia’s difficult transition from a communist regime to a market-based economy. My teenage years were full of confusion, pain, poverty, fear, and everyday battles with hunger and violence.

My father was a prominent public figure during the communist era and lost his job during the transition. He turned to alcohol for consolation, like so many of his lost generation. My mother, the fighter and survivor, did all she could to financially support me and my brothers by doing odd jobs and engaging in various entrepreneurial endeavors. While she sustained me physically, she could not nurture my emotional or psychological needs and, due to her own suffering and limitations, inflicted much verbal and psychological abuse on me and my brothers.

I studied very hard to get a scholarship to study in Japan, gaining myself a fateful escape. Then I married a man who I thought was all I could want in a soul mate and a family. For a while I lived under the illusion that a devoted marriage and a good job were all that I needed to be happy. This illusion was shattered when I was betrayed by my ex-husband. His departure left me with no other lifeline except a knowledge in my heart that something bigger than my individual small self was watching over me and guiding me to awakening.

Rotjanee Daphne Larsen: I practiced Theravada Buddhism while living in Thailand, but walked away during the troubled years after moving to the USA. It wasn’t until after my daughter moved to college that I began to meditate again.

I continued the healing with my mother and Thailand by creating a tour company, www.thaitemplestay.net, to show English-speakers a glimpse of peace and harmony in the temples of Thailand. I also created a non-profit organization, the Thailand Humanitarian Academic Initiative (www.thainitiative.org), to give back to the Thais with education-related projects for rural Thai children.

Kimiko Bokura-Shafe: While running MedicsCom, I experienced burn-out. The stress led to an inflammatory joint disease which forced me to walk with a cane. In 2008 a concerned friend of mine recommended an 8-week mindfulness meditation course in the nearby temple. I thought, “It is not for me, I am too busy,” but my joint inflammation started to get better.

Hirono Sasaki Magistrali: Growing up, I watched my father suffer from his panic attacks, despite his considerable financial success. He would clutch at his heart, gasping for air, paralyzed just by the mere thought of his heart stopping. I wanted to help my father solve this problem.

This mission put me on a path of psychology and various healing arts from the Eastern traditions. After trying many other teachings and traditions, I found that mindfulness meditation and the teachings of the Buddha were one of the simplest, yet most effective ways of graciously navigating our often turbulent lives.

Question 2: When did you, personally, really get help from mindfulness meditation?

With my second question, I took a step beyond blunt curiosity, probing for specifics. I mean, ok, mindfulness is supposed to do you good. But, did it REALLY work out for you?

Luana Long: During a trying period in my marriage I practiced loving-kindness and self-compassion. Those softened my heart to both my own suffering and that of my husband. This breathed more space into our marriage, and allowed us to tell each other deeper truths. Today we see and love each other more as whole persons.

Jungeun: Mindfulness is a lifelong process, but I notice that I’m becoming a different person. One day, I got terribly depressed for no particular reason. Rather than doing something to make myself busy and to avoid the feeling, as I had always done, I decided to sit with the gloomy feeling.

At first it was really painful because I heard my inner voice judging and criticizing me. I even got frightened, wondering whether this feeling would ever go away. But I continued to take note of my thoughts and feelings, while trying to come back to my sensation of breathing. That was all! Soon enough I found the darkest fog covering my mind becoming lighter and lighter. It was not that something special had happened, it was just that I had faced my feeling in the moment and tried to listen to it.

Urana: After the devastating breakdown of my marriage I attended my first silent retreat. I got in touch with my inner wisdom, and felt so many layers of emotions that I had been holding in my body. I gradually discovered my connection to natural elements, ancestral linkages, a connectedness with the whole universe. I tried many different spiritual modalities that were all powerful and full of gifts, but in the end, mindfulness felt like the gateway to gently enter this mystical world.

Rotjanee: It came bit by bit. One day I realized I had stopped arguing with my mother during our weekly phone calls and that I understood her different point of view. Mindfulness helped me to relate to others, especially those that I love and respect. I no longer had to be right, nor did I have to fix their problems. Today I can just hold a kind and loving space for my mother without getting emotionally sucked in and reacting in un-wise ways.

Janessa Lew: There wasn’t one single moment when I realized mindfulness helped me. I taught myself mindfulness during a journey of self-healing from anorexia and bulimia. I no longer wanted to suffer and something made me see that there were two options: I could continue to hate myself and my body, or I could try to do differently. Throughout my battle, I hadn’t realized that I was practicing mindfulness.

It had begun with an intention to notice my urges to purge or restrict, and examine them. I would feel for the deeper unmet needs behind the urges and actively decide how I wanted to move forward. To purge or not to purge. To eat or not to eat. It wasn’t a linear path, but when I did choose not to restrict, I saw it as a “win.”

And for the times I did choose to restrict, I practiced going forward with the decision, while openly forgiving myself with kindness toward myself and my body. Wins slowly became more frequent, and eventually, wins were back to back, with occasional restrictions here and there. When decisions to restrict happened, I didn’t categorize them as “wrong” or “bad”. They just were. Today I see how I set similar intentions, of being mindful of my decisions and meeting them with compassion and kindness.

(To be continued to part 2 here)