To the people who “don’t care” about Asian representation issue 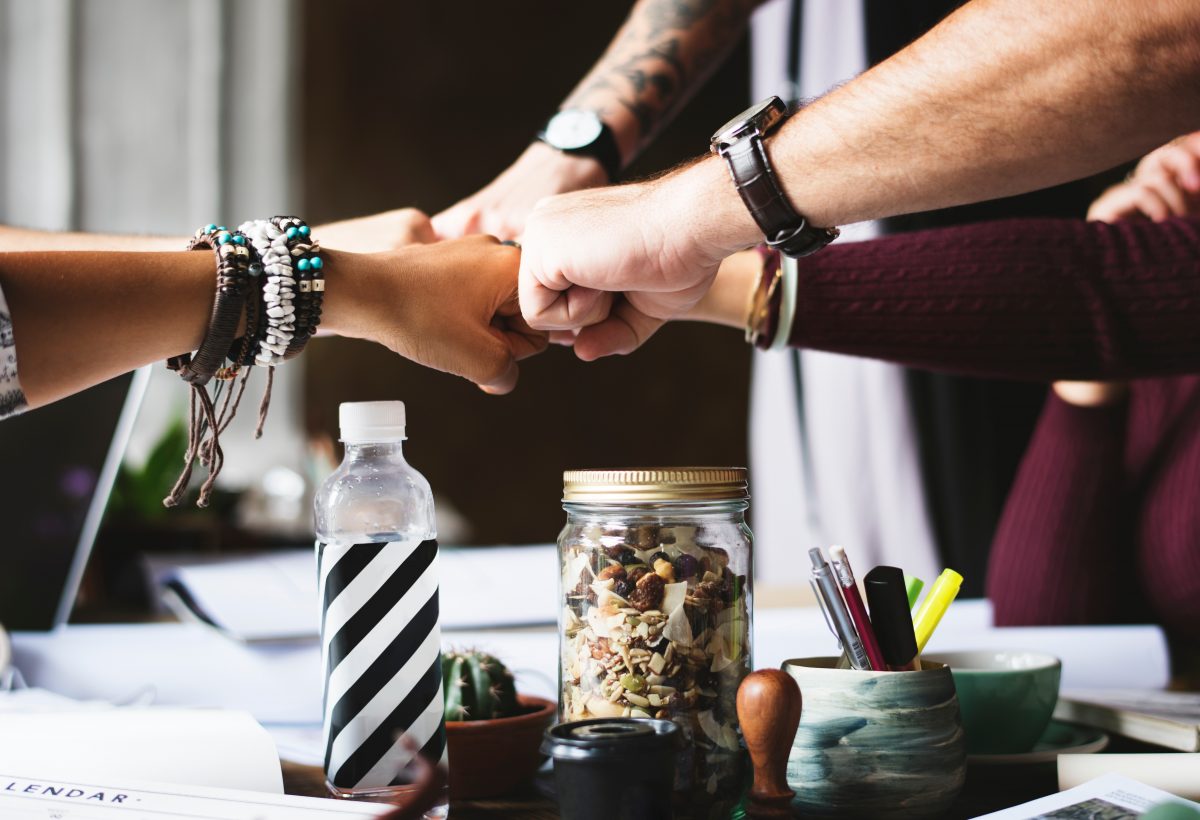 At the beginning of the New Year, Logan Paul released a video of himself venturing into the restricted Aokigahara Forest in Japan. I woke up feeling enraged, and I wasn’t alone. My friend Lexi, who doesn’t usually keep up with Asian issues in the media, texted me about the whole thing, “How sickening!” Curious, I asked her what made her pay attention this time. She defended herself, “I mean sure I didn’t care before but I care now because he did something that was beyond messed up.” This wasn’t the first time I saw someone who “didn’t care”.

In December of last year, NBC Chicago had mistaken Jonghyun (the recently deceased artist) from K-pop group SHINEE, for Rap Monster of BTS. Not only did it perpetuate the idea that all Asians look the same, but it showed how little they cared to research what happened to Jonghyun and why it mattered. The NBC Station apologized only after SHINEE fans caught them on outlets like Twitter.

The two incidents seem vastly different but highlight a common issue: Western societies’ ongoing carelessness when it comes to the opinions and concerns of people of Asian descent.There’s also an unspoken side of the issue: Asians who don’t care about their own representation in Western media. You know who. It may be your friend, family member, and sometimes yourself.

Why don’t they care? Because caring feels like too much effort.

Saying you actually care about a certain issue might risk your job or stop you from getting hired in the first place. Being vocal about one’s opinions can be all it takes for employers to say “no” in the interview room, especially if they have different views.

People may also have different priorities. Even for Asian Americans, rather than extending emotional energy to issues of Asian representation, that energy and time can be invested in academic success and upward mobility. Fair enough, it is not a good idea to spend time on the internet looking for all the bad things happening in the world rather than doing homework.

People may also choose not to care because it can take an emotional toll and they feel that there is nothing they can do to change the status quo. I mean, who wants to learn about the “bamboo ceiling” and realize that their chances of getting a job are that much worse? There’s only so much negativity anyone can tolerate.

People start “caring” as soon as something is at stake.

Asian concerns often bring out the “opportunists”, people who start “caring” as soon as something personal is at stake for them. For example, when money is involved and they look to lose more than they gain. Just recently Maverick Clothing noticed a decrease in sales and revenue because Logan Paul’s clothing line has the same name. Therefore, the brand spoke out and threatened to file a lawsuit if he did not stop using the brand’s name.

Quan Zhou, a second-generation Chinese Spanish and author of a graphic novel Andaluchinas por el mundo (Andalusian-Chinese around the world), mentioned that the European perception of Chinese people is changing due to China’s economic growth in a recent article of El País. “I have noticed the change a lot: Now we are treated well in shops where before they would have eyeballed us,” says Quan.

Even Hollywood, the long-time perpetrator of whitewashing, suddenly can’t wait to add a Chinese name or two in roll credits. Why? Fan Bingbing, one of the biggest celebrities in China and go-to Chinese actress for lazy Hollywood directors, answers succinctly, “[Hollywood] considered the Chinese market, wanted to add Asian faces and found me.”

Addressing those who “don’t care” about their own issue.

People may think that if they say they “don’t care”, then they can step aside from turmoil and shrapnel of the issue. As if “not caring” could let them redirect their energy to “better” things. Some of my fellow Asian Americans may think: ‘Why should I ruffle the feathers when I’m so close to make it, when I can pass as “almost white” just by staying silent? If I don’t “see” the problem, I don’t suffer, I’m not the victim, and I’m certainly not compromising my pride, am I?’ However, as someone who used to “not care,” I have something to say about that.

I didn’t speak out, I was just a ‘model minority’ student focused on good grades and getting my degree. I still got rejections from job opportunities, schools, and internships.

Saying “I don’t care” didn’t make me cooler than the person next to me. In fact, intentionally or not, it made other people feel they could push my boundaries.

Ignoring the injustices in life didn’t make me happier. In fact, it was even more disheartening to hear about these things once I “woke up” from the “happy” (or oblivious) life I used to lead.

In the end, we all should care.

We should care about other people’s suffering and our own community’s pain because, although some issues may not affect us right now, they may affect us later. You may know the famous poem starting with “First they came for the Socialists,” and ending as “Then they came for me—and there was no one left to speak for me.” That’s how society works. We are all connected, nobody is safe from violence and hatred in the end.

Sometimes we should care because it’s the right thing to do. I had no idea until after college that the “bamboo ceiling” was real, that who aren’t in the top class have a harder time getting jobs without extra connections or skills. This is something I hope fewer people will have to go through. If no one cares today, what will happen to them tomorrow, or their future children a decade hence?

Another reason is that it does make a difference. When you start to care and to speak up, the benefit within you is immediate, and surprisingly often, you see the changes around you.

The day after the Logan Paul incident, my sister and I walked into a coffee shop. A group of people started laughing at us and tried to take pictures of us without us noticing. My sister caught them and after debating whether or not to call them out, I told her to do “whatever makes her comfortable.”

From childhood, my sister was always carefree and had a smile on her face. She wasn’t immune to dealing with the “where are you really from comments” in middle school, but she would mention that she had her own group of friends. As she got older, she would say “I don’t care” because she could choose to redirect her energy to school and tennis, which paid off when she got into a reputable university.

But on that day in the coffee shop, she dealt with the situation differently. She walked up to them, said, “it’s not funny,” and walked away. They stopped laughing at us.