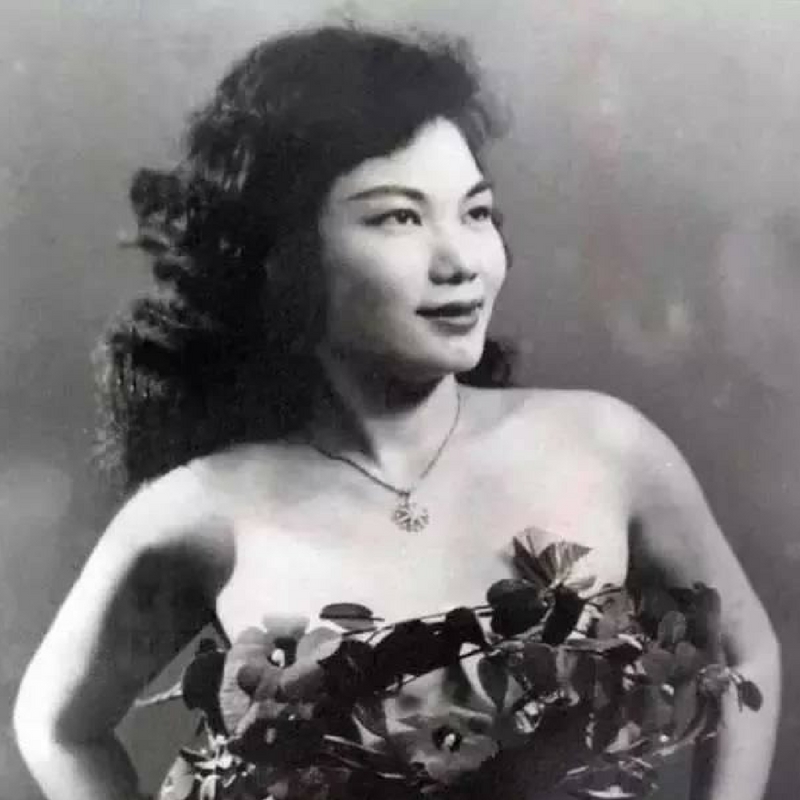 April Magazine presents a series that highlights the badass Asian women of history. If you have a heroine in mind, tell us in the comments.

One does not simply tick the checkboxes and walk into the land of Badassery. But one also doesn’t have to be a pirate queen or a sword-swinging rebel or the mother of empires to be a badass.

One can simply live their life to the fullest, despite the stings and put-downs of outrageous (mis)fortune.

At the time, China had experienced more than a century of relative decline that saw the Qing Empire thrown open to colonial drug dealers by the Opium Wars, torn apart by the Taiping Rebellion, wracked by the Boxer Rebellion, humiliated by the Unequal Treaties, and finally replaced by the Republic of China in 1912. And the Republic then promptly entered the Warlord Era, an era of pretty much constant conflict from 1916 to 1928.

At the age of six her adoptive mother took her to Kuala Lumpur, Malaysia, where … well, where she didn’t go to school. Her formal education consisted of eight months at age 12. Also at age 12 she went to work at a shop making buttons out of coconut shells.

Now, we hadn’t heard of coconut shell buttons before, but we’ve all heard about child labour. And what we’ve heard is that it’s not fun and games.

Then her adopted mother married her off (read: sold in exchange for dowry and regular payments) to a Singaporean harbour contractor as his fourth wife. Rose was 16. The fellow was over 48. Slight age gap.

Let’s sum up. Rose was a girl born to a couple of lower-class performers at the tail end of a hundred years of upheavals and conflicts. Rose was given up for adoption in the middle of a war (Her words: “I know who my mother is, but I don’t want to say.”), used as child labor by her adoptive mother, and finally sold into marriage at the age of 16.

What a trifecta. To say that the deck she was dealt was a bit lousy is to understate it.

Fortunately for Rose, her mother’s ‘frequent monetary demands’ became a bit much for the husband. Suddenly Rose Chan was free, young and pretty much broke.

She didn’t give up on her life. She became a cabaret dancer at the Happy World amusement park in Geylang (in what is today Singapore). She had the moves and the looks: reaching the #2 spot in the 1949 Singapore Ballroom Dancing Championship and the 1950 Miss Singapore contest.

In 1951 she formed her own dance company, The Rose Chan Revue, and toured the whole of Malaya (now known as Peninsular Malaysia).

Then came 1952 and the ‘incident’ at the Majestic Theatre in Ipoh. In the middle of her routine, her bra clasp snapped, Rose went topless and the audience went wild. She commented dryly, “Here I dance all night and sweat so much and nobody claps. My bra breaks and they clap.”

Rose Chan was no fool and Malaysia’s Queen of Striptease was born. She quickly built a revolutionary act, including pythons, bending iron rods and motorcycles riding over planks placed across her body. Ok, those last two are really weird. Some cultural things really don’t age well.

At the height of her career in the 50s and 60s the ‘Flower of Malaya’ was more familiar to many fans in Asia and beyond than the actual country itself, and Frankie Laine’s rendition of “Rose, Rose, I Love You” hit #3 on the Billboard magazine music charts (and ended at #23 overall for 1951).

Though the authorities, both colonial and post-colonial, had issues with her acts, raiding, arresting and fining her several times, Rose didn’t quit. Because she was badass and knew there’s no point listening to others when you’re the one person who can make your path.

She also, somehow, found the time to have four more husbands and five more kids. But Rose still didn’t quit. She kept performing all the way till 1976, when she danced her last tease in Kuala Lumpur at the age of 51, after 25 years of running her own show.

Over all these years Rose also became famous for donating part of her proceeds to charities for children, the elderly, tuberculosis patients and the blind. Indeed, she was also dubbed the ‘Charity Queen’.

After four years of retirement, in 1980, Rose Chan was diagnosed with breast cancer and given 6–18 months to live. But she still didn’t quit, because she probably didn’t know how to quit at that point, and fought on until 1987 when she finally died in her own home in Butterworth, Penang. She may have started shuttled around against her will, but she ended on her own terms.

Behold Rose Chan, Charity Queen and Queen of Striptease, who fought circumstances and prejudice and discrimination for the right to be herself, and to dance however she damned well pleased. 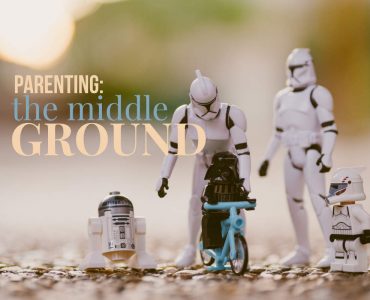 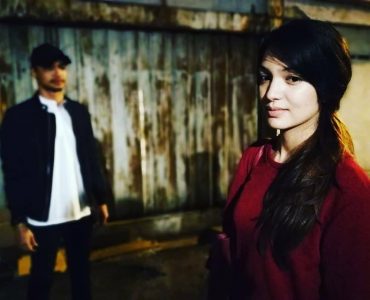 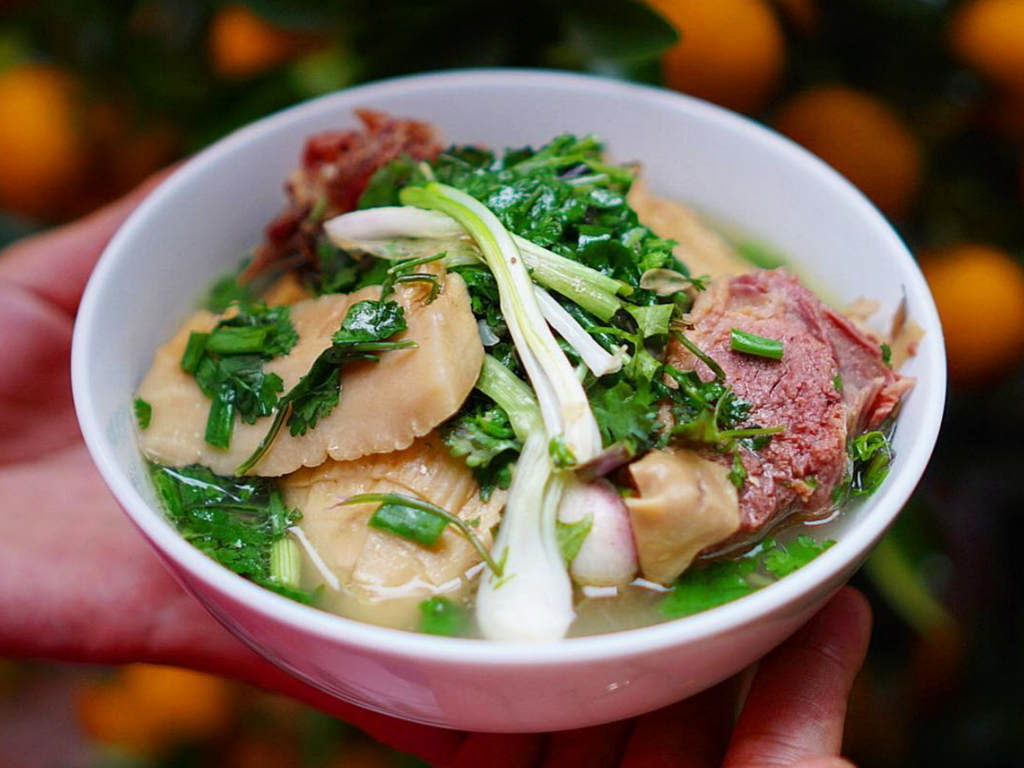