In This #MeToo Age, Do Not Give Survivors Any More Pain 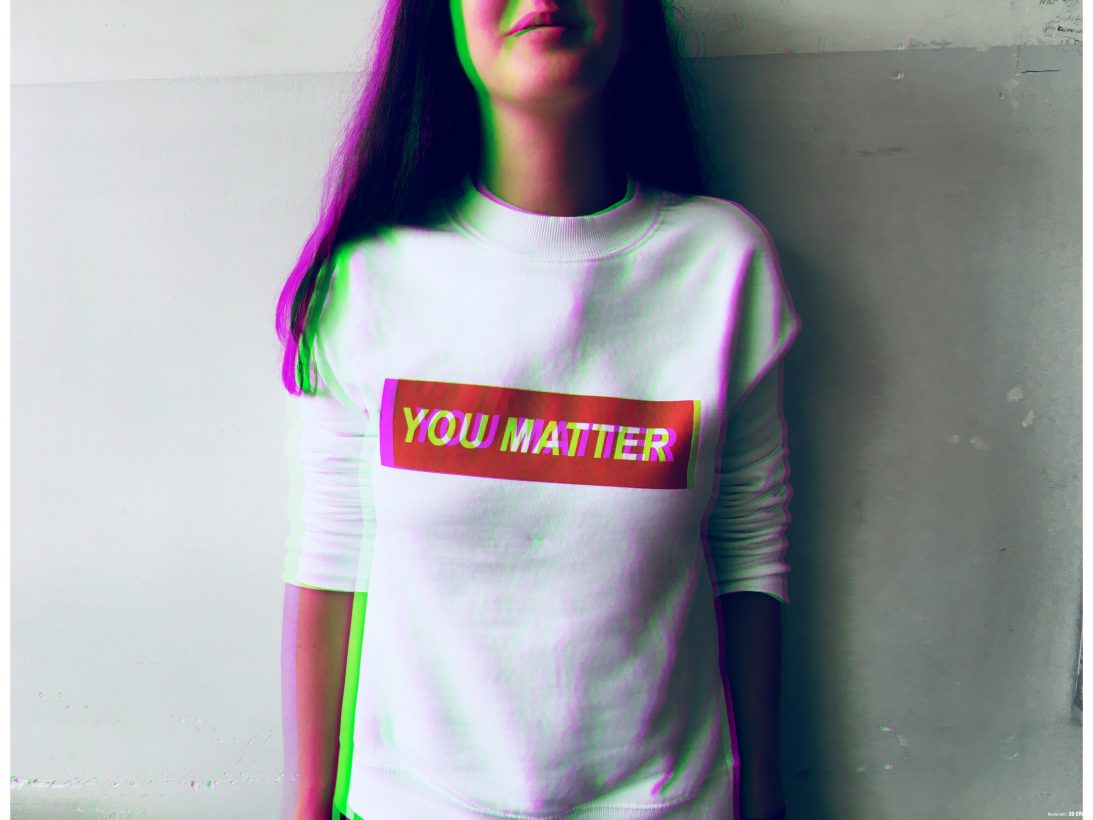 Public prosecutor Seo Ji-hyeon, whose sexual harassment allegation galvanized the #MeToo movement in South Korea, first went to her superiors to report she was groped by a senior Justice Ministry official at a funeral in 2010. But it was her career that was ruined, not the alleged perpetrator, Ahn Tae-gun. Seo was given a disciplinary warning in a performance review and transferred from Seoul to a regional posting in a remote fishing town down south.

Secondary victimization is often caused by the very people survivors trust and expect to help or to protect: family, friends, police, social workers, lawyers and judges. For example, in courts rape survivors are still subjected to unfair and intrusive questioning about their sexual history or what kind of clothes they wore during the attack. Abused mothers who try to protect their children from abusive ex-husbands are accused of being vindictive and manipulative. Women who come forward to disclose they were sexually coerced, like “Grace” in the Aziz Ansari allegation, are blamed for not leaving sooner or for not saying “no” more clearly – as if saying a definite “no” is a foolproof method to stop male transgressions.

The root cause of violence against women is gender inequality, and it is misogyny that perpetuates myths about the victims and survivors. Sexist expressions like “Hell hath no fury like a woman scorned” make people suspect women make false allegations to settle scores. The realities are the opposite, however. False allegations are far less common than false denials by the perpetrator. Also, statistics show scorned men kill: a majority of women are murdered by jealous, possessive and controlling partners or former partners. In Asia, 55% of female homicide victims are killed by their family members or intimate partners, while Hong Kong, Japan and South Korea are the three places with the world’s highest rate of female homicide victims.

Then there are also the “perfect victim” and “perfect perpetrator” mentalities. I once heard that hardly anyone believed a mother was a victim of domestic violence because she showed strength and determination to seek justice for herself and her child and did not act like a “damsel in distress”. On the other side of the coin, by expecting perpetrators to behave like brutish monsters, nobody would believe a charming man they know could be an abuser or a rapist.

“It typically took three to four women testifying that they had been violated by the same man in the same way to even begin to make a dent in his denial,” wrote Catherine MacKinnon, law professor at Harvard. “That made a woman, for credibility purposes, one-fourth a person.”

Many survivors have said that the stress from invalidation, doubt and victim-blaming feels worse from the initial trauma. In this #MeToo age, it is time for us to do something better for victims of gender-based violence and demand the system to stop retraumatizing them.

Every February the romantics (and the merchants) of the world celebrate Valentine’s Day, but for many women it is hard to enjoy such delicate dreams when society keeps them submerged in nightmares. Therefore, on V-Day, let us help one another to give all women justice, so that we may all feel safe to enjoy the chocolates and flowers, and all the pleasures of life.

Yenni Kwok is a Hong Kong-based journalist whose works have been published in various media outlets such as Time Magazine, the New York Times, the Guardian and CNN. She was born and raised in Indonesia, and is personally interested in writing about women’s rights and empowerment.