How Japan Became My Home – Again 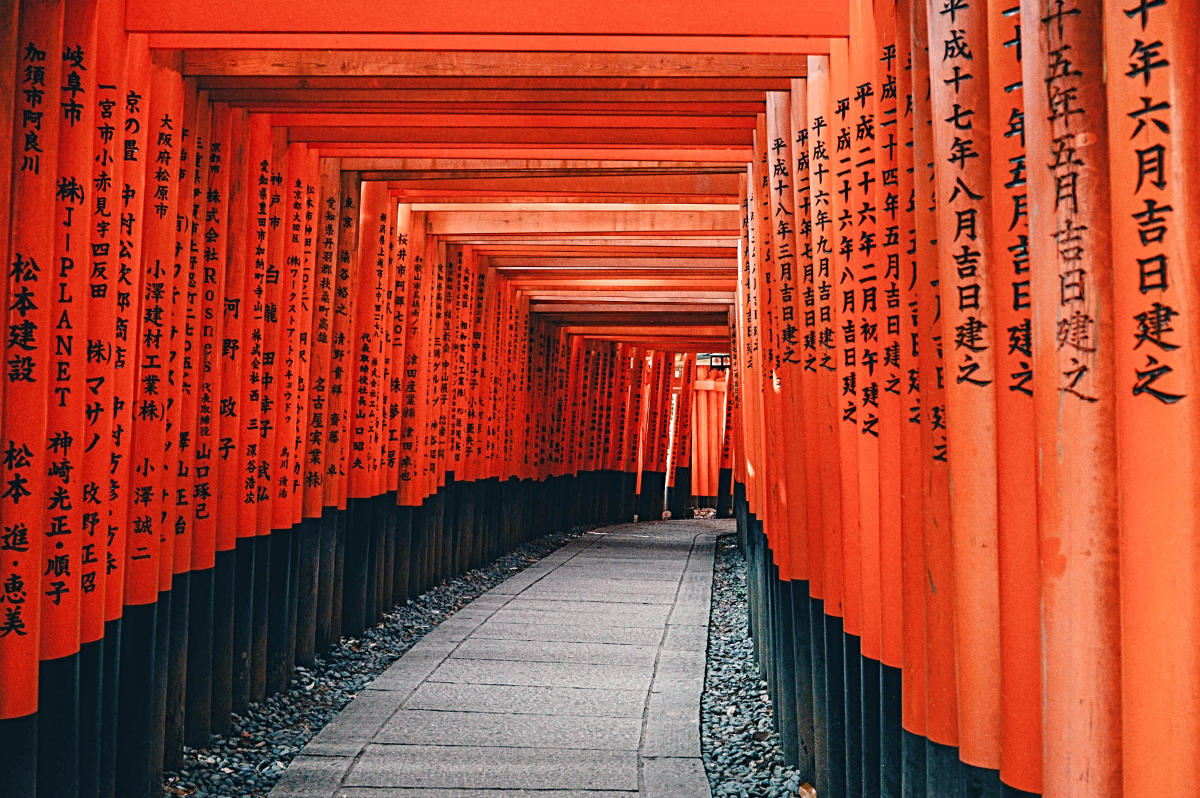 As we go through life, the different phases are often marked by some significant changes. If you follow an educational path, then the marks are clear: high school and college/university years, master’s and PhD programs. If you follow a work path, the marks may come from changes in projects, companies, and careers. And, if you follow a meandering path, wandering around the world with some combination of the above, it may even be marked by each country visited.

For me, the latter best describes my life. Although I have friends that cross over the various phases of my life, I have been a semi-nomad since leaving university and the comforts of ‘home’.

The saying goes, “Home is where the heart is,” but I always joked that, “Home is where my things are,” because my heart is in the Incan ruins of Peru, the beaches of Abu Dhabi, the mojitos of Singapore, the airbnb of Bali, and in other places I have seen and with the people I have met. Then, there is Japan.

Embarking on my first adventure abroad, with my freshly-minted university diploma, I chose a country that many might find exotic, technologically advanced, and beautiful. For me, it was something a bit different. It was the country closest to my mother country, but without the underlying obligations, guilt, curiosity and figurative skeletons hiding in the closet. Besides, I could somewhat speak the language and I knew enough of the culture to get by. On top of that, my BFF had made her home in Japan for love, so why not do the same? 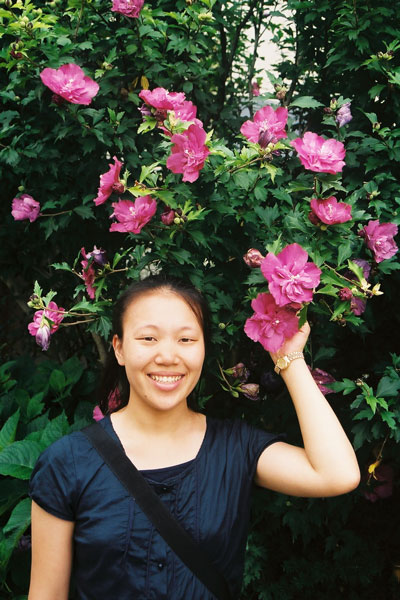 Back in the late ‘90s and early 2000s Japan was less diversified than one might find it now. While my Caucasian friends struggled to be more than just a symbol of reverse exoticism, I was faced with a whole new meaning for misfit. My Asian appearance confused the locals.

“How can you look Asian and not act perfectly like one?”

“If you were born in Korea, why can’t you speak Korean?”

“Why didn’t your parents teach you the language in America?”

The confusion became so overwhelming for me, that eventually my Japanese became fluent enough that I could lie. I took on my university exchange program host family as my own and began to create a new story of my past to avoid the awkward, downcast conversations.

Even this did not make for smooth sailing, however. One day at a get-together I seemed to succeed too well. When I explained to one of the other guests how I was from Saitama Prefecture, he proceeded to tell me off, saying that I was very impolite for a Japanese woman! I got quite angry at him over that.

At that time, my sense of identity was so strongly American that I was outraged by everything Asian. I could not stand the lack of emotions and refusal to express thoughts directly, let alone explicitly. Rules have never been my forte, and this was the country of rules and “staying between the lines”. So, when I left Japan for new adventures, I thought I would never come back. Chapter closed.

In August, my husband and I returned to Japan for his work. After nine years away, it felt as if a piece of my heart had returned to me and a sensation of ‘homecoming’ settled in.

The country has changed with the increase in tourism, and people are now more exposed to Asians from other countries. Also, in preparation for the 2020 Olympics, English is not only more accessible than before, but is even desirable.

Of course, I have also changed after nine years away. Having travelled around the world, my perspective has shifted. Furthermore, despite greatly disliking a rules-oriented lifestyle, living nine years in a culture that was drastically different, with different rules and structures, helped me to develop a deeper appreciation and understanding of Japan’s ‘lines’. The warm familiarity and remembrance of all that I used to find annoying about the country showed me that life is not always greener on the other side.

Because my purpose for being in Japan this time is a bit different, my interactions are different from my younger days. Therefore, I have yet to answer the dreaded superficial questions about my origins. Instead, my husband and I are settling in as I once imagined my return to my hometown in Oregon might be. 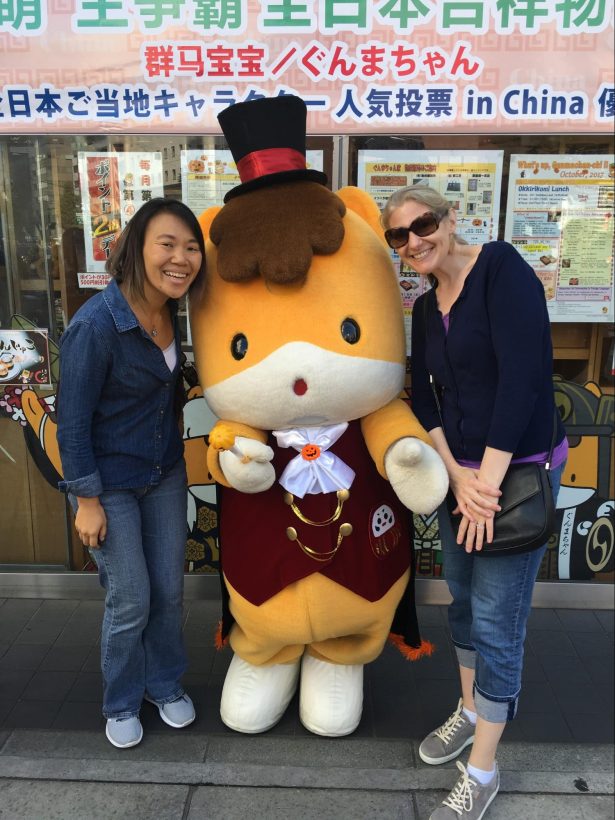 Somehow establishing roots in Japan during my 20s has made it feel more like home than my legally adopted country ever did. Perhaps it is an Asian connection, or perhaps it is that time passes from the green of newness to rose-colored nostalgia. Whatever the reason, it is not missed on me that in many respects I feel more at home in the country I adopted, than in the one that adopted me.

When I stepped into the hair salon I used to frequent and greeted my hair stylist again after nine years it was almost as if I had never left. We were both a bit older, but I felt as if it had only been the usual few months since my last visit as we caught up on our lives.

Of course, my heart is where my adopted family is, and I do love the country that adopted me. However, like I cannot consider the thought of ever living in my mother country, I cannot quite get my head around the idea of settling down in the U.S.

Instead, being where my BFF and her family is, and making a fresh start with my new family, in a country that I thought would never again be home, is a reminder that no matter what path we take in life, we can never be certain of where it will lead us.

(The cover image is a photo of the Fushimi Inari trail by Lin Mei.)