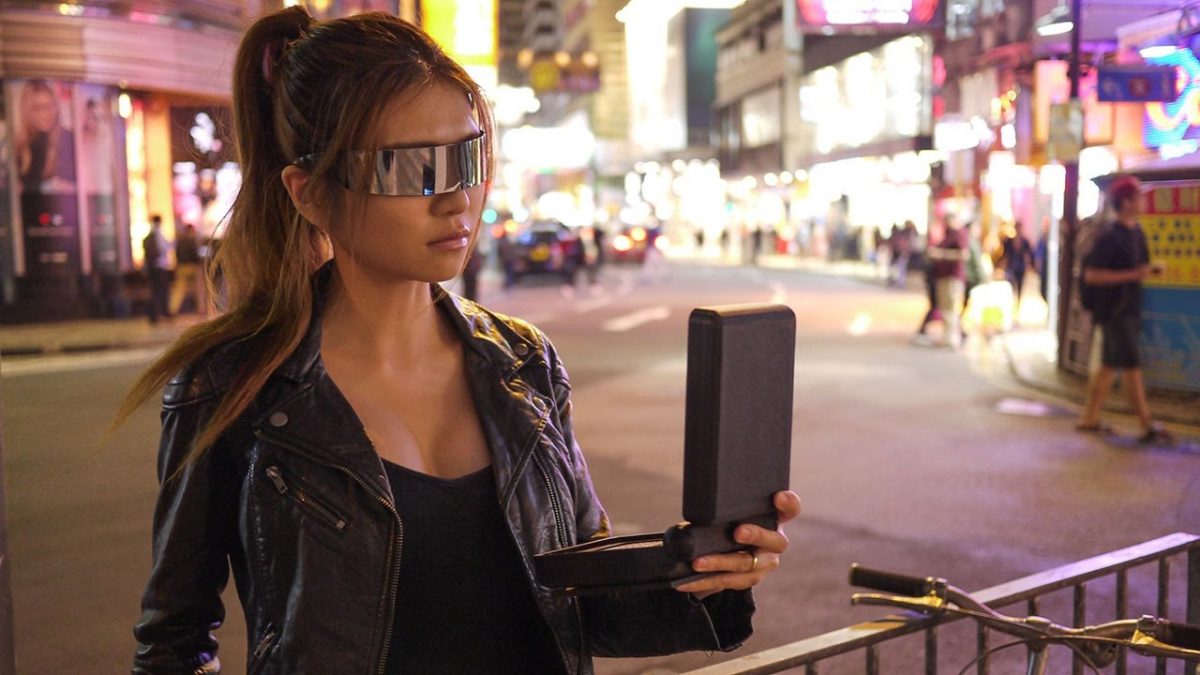 Naomi Wu may look like eye candy used as a brand ambassador on social media, but once you really get to know her—the real her—you quickly see that she is more than the sexy outfits and rocking body. Those are just her tools.

Turning Objectivity Into Something Positive

Objectify. Even the word brings a cringy feeling to any woman who has experienced this at any point in their life. Rather than see the achievements, skills, talent, and potential in women, some people are still stuck in an era where appearances are one-dimensional. Thanks to Naomi Wu, aka SexyCyborg, one of the most popular engineers in Asia, we are moving beyond that steam age mindset.

She uses her appearance as a tool that is just as useful as the soldering wand she uses on circuit boards and electronics. She uses the objectification of her body to surprise, ignite, and inspire women all over the world to achieve things that they never thought they would or could.

According to Naomi, this is how she normally dresses because she likes it. However, she embraces the effect it has on the community that follow her. As she says on Asia Times, “When people see me in these clothes, they think I’m just a bimbo. When they then realize that I do coding and tech stuff and make these videos, they go, ‘Wow! If she can do it, how hard can it be?’”

Considering that many different groups in many different countries have equally strong opinions on how a woman should (or shouldn’t) dress, it’s refreshing to see someone who just doesn’t care about what other people think. When you watch Naomi’s videos, you’re entertained because she is a performer as well as an engineer. However, you also learn, because to top it all off she is a great teacher, too. You learn how to organize your tools, code, build robots, and so much more.

Why You Should Watch Her Videos

When you press play on one of Naomi’s videos, you will be transported into a world that is a bit fantastic and surreal, but still very real. Many girls do what she does, but their voices are rarely heard: sometimes they’re too shy to shout out about their achievements, and other times their voices are simply trampled by those who choose not to hear them. Yet others remain stuck on platforms with too little visibility to showcase what they can really do.

Naomi just does it in a way that reflects her personality and the work she invests in. Some people might say focusing on her looks is overdone, but I would say talking about her appearance is a good thing. I would like to see her the way she wants: She is hot. She is smart. And she knows it.

It’s difficult to have a voice in the world that we live in, especially when you are a woman. We all have our fears, our doubts, and the words that get stuck in our throats. The stories we want to tell are hidden behind social media accounts that only our friends see. But if we really have something we want to talk about, and we can take inspiration from Naomi.

We have to take a cue from what she is already succeeding in: engaging women and men of all ages in the world of engineering. She wants to inspire girls to study technology, science, mathematics, and whatever they want. By doing and showing, she is making more waves – controversial or not – in the online community.

Frankly, I wouldn’t wear what Naomi does because it’s not me. It’s her. You don’t have to be someone you’re not to inspire others, but I choose to write about Naomi and what she wears and how people perceive her because it helps us understand one another better. If we did that for more than just one person, we would be more open to talking to each other and creating innovations, like Naomi is doing right now.

The Struggle for Naomi Wu

It’s hard to know how Naomi struggles when you see the bubbly and happy face in her videos and interviews. Yet she is working in a field where men are in the majority and occupy the apex. We don’t know the details of what she had to wade through, but we do know that it wasn’t easy—not least because we struggle with the same biases and preconceptions!

Naomi Wu struggled to prove that she is more than what she looks like. She struggled to study hard and develop her talent and skills to the point where she is now known as an expert in her field. Let’s not forget all the negative comments you see from naysayers who are more interested in talking about why she looks like she does, rather than what she is capable of while wearing a bikini.

Honestly, I couldn’t even code in my underwear, because I easily get cold. But if I didn’t, I’d do it, if only to make women take a second look and see that coding was always possible. To see that you can achieve your tech dreams, even if you don’t fit the status quo.