On Her Own Path: An Interview with Myx TV star Jessica Lesaca 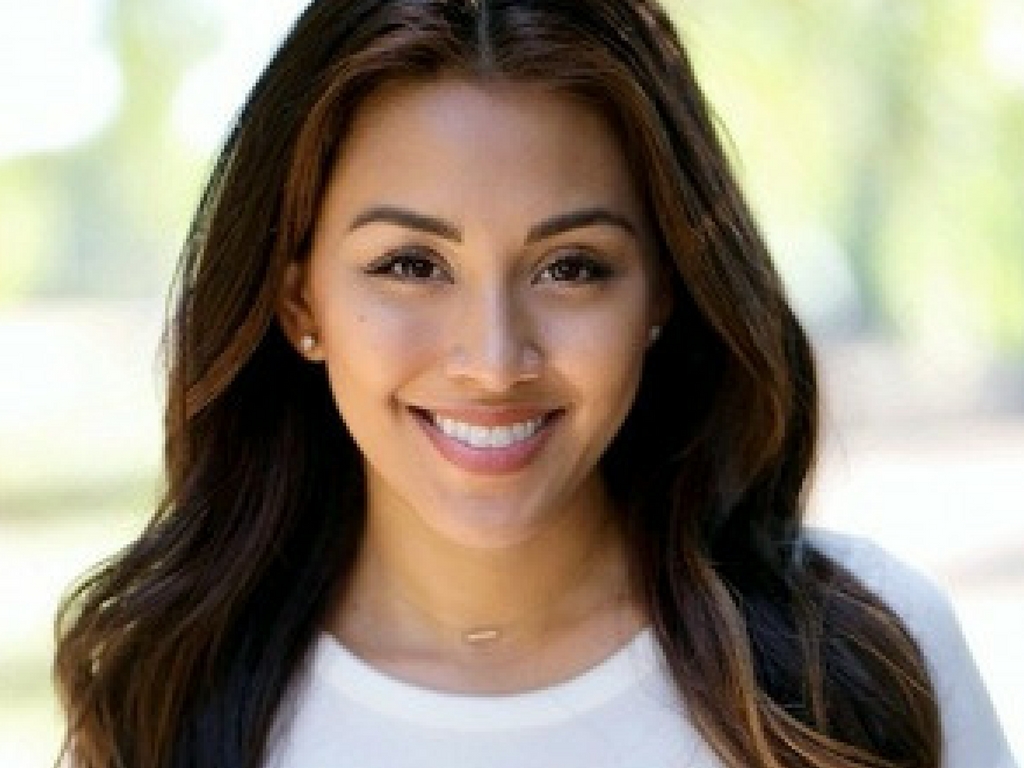 Southern California native Jessica Lesaca has been making music and creating videos on social media for a number of years. She recently made the jump to television as host of Myx TV’s  “Week Sauce.”  Jessica talks to us about her experiences starting out as well as being an Asian American woman in the entertainment industry.

Yes! Since I was a little kid, I always wanted to pursue a career in entertainment. When we were little, my sister and I would put on concerts on our living room coffee table and sing to anyone who would listen. I was always creating things as a kid and I think that’s why I ended up in this field.

What made you get started in social media?

My friends Destorm Power and Liane V are the ones who got me into social media. I met Destorm back in 2011 and he taught me all about YouTube, how to edit videos, and how to record my own cover songs. He also introduced me to Liane and we became fast friends. Fast forward a couple years, and Liane and I are on tour as back singers together. During this time, she had started to get into Vine with Destorm and King Bach. I saw how much fun they were having creating these six-second videos, so I decided to join them — and that’s pretty much how it all started.

So my show “Week Sauce” is a digital show airing on YouTube and Facebook, but I was super nervous at first because I wasn’t sure how it would be to write my own script every week. I’ve taken hosting classes before, so I feel like that really prepared me for “Week Sauce.” It’s a lot of fun — we seriously have such a great time going over and choosing stories from the week. We laugh A LOT!

You post skits, travel blogs, performances and more. Do you have a favorite genre?

I love jazz. Sometimes I think I was born in the wrong decade because I belong in the jazz age. It’s also my favorite genre of music to perform.

What has been your experience as an Asian American woman working in media?

I just remember growing up and watching TV and noticing that NO ONE looked like me. I rarely saw a Filipino on TV and when I did, they were usually small roles. I always felt, in the back of my head, that maybe there wasn’t a place for me in entertainment, because I never saw the need for girls who looked like me. However, over time, I definitely feel this has changed tenfold. Now, I’m starting to see more diversity in casting and a lot bigger roles for minorities and Asian Americans. I think social media also helps spread diversity and I think it’s amazing!

Do you think social media has helped Asian Americans break into the traditional media industry? Why or why not?

As I mentioned in the last question, YES, I definitely feel like social media has helped Asian Americans break into traditional media. Asian Americans make up 5.6% of the US population — there are a lot of us! So, with social media, we’re able to build followings where we can showcase our individuality and talents, without record labels or movie studios. We create our own content and it doesn’t go unnoticed — I’ve seen some great Asian American actors/actresses/musicians who started on social media, break out into traditional media. I’d love to see it more often!

What advice do you wish you had when starting out?

Don’t compare yourself to others. This is still something I struggle with, but I’ve gotten better over time. You’re on your own path. Don’t let others’ success discourage you from achieving your own!

(This article was originally published in JADE Magazine March-April 2018 issue. We republish it here as part of our collaboration with other media who share our vision of raising the voices of Asian women.)

Founded in 1999, JADE Magazine highlights and showcases the talents and successes of Asian and Asian American women in all arenas and is a celebration of our unique experiences.