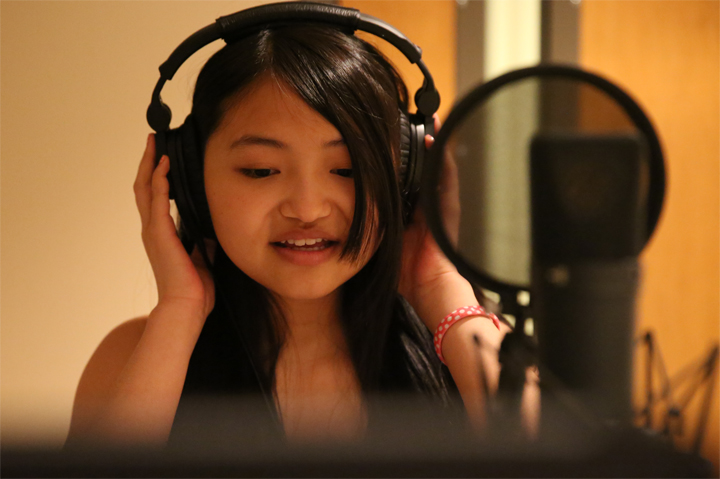 At the recent Winter Olympics in PyeongChang, the end of the games came with the somewhat surprising appointment of Marissa Brandt, a Korean adoptee ice hockey Olympic athlete. Brandt did not play on behalf of the USA, where she was adopted, but was instead part of the South Korean team playing under her birth name.

It struck me as curious that someone would play for her birth country over her adopted one. Then I recalled a rather difficult conversation when I was younger about who I would fight for if I had to join a war between the Koreas and the USA. Even today, my pacifist nature still leans against common logic, causing confusion in my mind between the origins of my Korean blood and the love of my American family.

In moments like this, I take for granted that everyone who is adopted, and knows they are, talks about it or thinks about where they came from. If not constantly, then at least on a fairly regular basis.

I assume that every adoptee, especially those who are internationally adopted, identifies or struggles with being a person between identities—displaced from their native land, culture, language, food, and people.

Despite the hundreds of thousands of international adoptees from Asian countries like Korea, China, and Vietnam, or other countries such as Russia, the number of those who speak out remains an extremely small minority.

For years Korea has been faced with the harsh reality that they have sent, and still continue to send, over 200,000 children to be adopted around the world.

South Korean organizations and activist groups like IKAA, G.O.A.L., and KoRoot, amongst others, work to support the return of adoptees who want to search for their birth families. Some also create programs and awareness for birth mothers to be supported by society, so they can keep and raise their children. These groups are often spearheaded by adoptees who are healing from their experiences and helping others to make the most of their own.

Still, what remains most surprising of all are the suppressed voices of the adoptees.

When you actually engage with an adoptee and hear his/her story, no one is the same. This is because the reason for our abandonment changes the course of our lives and like a deep-rooted tree torn from the ground, the direction of any one root is difficult to follow.

From my experience, the vast majority of Korean adoptees I know are living life like any typical person, who is not adopted, might within their Caucasian communities. Even though there might be issues of identity or origins, most just live in a conventional way—assuming they were blessed by the universe to have an uneventful and undramatic adoption experience.

Unfortunately, there is another, too large, population to whom fate was less kind. These are the voices that are starting to be heard because the outward expression is required to heal from abuse, or to reconcile inherited instincts with an environment forced upon them. Many of the first adoptees from Korea are now of age where they feel ready and comfortable to speak out.

As for me, I fit somewhere in between, which often vexes me, as there are times when anger strikes at my loss of the opportunity to know my origins and the abuse that I was forced to endure. At other times, my love for the family that I call my own runs so deep and strong that the mere matter of sharing DNA is an unimportant and unnecessary detail.

The fast-paced information and Internet-based society that we now live in has given our suppressed voices a platform as well as a willing and waiting audience.

It is the stories that connect us.

While in the past, it was taboo to talk about adoption—even if the fact of it stared at you every day when you sat around the dinner table—today it is being brought out into the open more and more.

There are many adoptee stories

There are growing numbers of documentaries about the adoptee experience:

Two podcasts that delve into the adoptee experience are:

There are also many blogs of all kinds written by adoptees and those connected to the adoption world, where the stories of adoptees are shared, making their voices heard.

It is not just the Korean adoptees who are speaking out, but also those from other countries. With adoptees combining their voices, the volume is increasing to a noticeable level. It helps that what was once a taboo subject is now becoming mainstream and it is no longer uncommon to know someone who has been either internationally or domestically touched by adoption.

So, although Marissa Brandt may have an official title, as an ambassador for adoptees, all adoptees are also their own ambassadors. It is time to let all our voices be heard through every form of expression we find to connect and share our stories with the world.