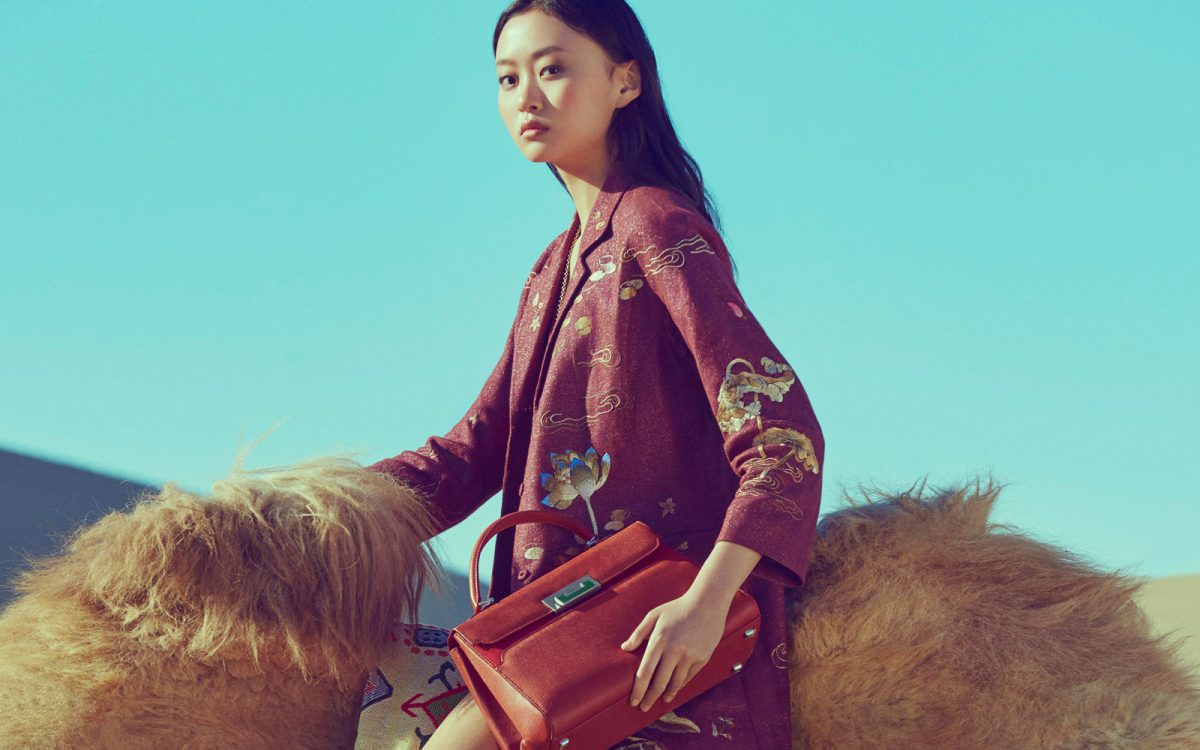 You’ve heard of Coco Chanel and Donatella Versace; household names in fashion. Another name you’ll hear a lot of in coming years is Wang Chen Tsai-Hsia. She wouldn’t be called the “Chanel of Taiwan” for nothing.

The start of an empire

Wang Chen never received formal training in fashion design, rather, she learned most of what she knows about the fashion industry at her uncle’s factory where she worked.  She married her husband, Wang Yuan Hong, in 1978. Her husband was a textile trader and together, in that same year, they opened Shiatzy International Co., Limited.

To build their new brand, Wang Chen relied on building relationships with local consumers. By 1994 Wang Chen had over 25,000 clients, including high society elites, such as diplomats, government officials, and wealthy housewives. Most of Shiatzy Chen’s earliest clients were middle-aged women who valued the brand’s traditional Chinese silhouettes and aesthetics.

What is neo-Chinese chic?

By the early 2000s, Shiatzy Chen reassessed its strategy and decided that it was time to target younger consumers. Instead of abandoning traditional Chinese wear, the brand wanted to continue building on tradition, but with a twist.

Calling its style “neo-Chinese chic,” one of the brand’s most notable staples is their qipao-inspired jackets. Many are cut with the same qipao shapes, equipped with traditional Mandarin collars, but they are blended together with the look of a Western trench coat or puffy sleeve.

Neo-Chinese, perhaps, is the style that most established Shiatzy Chen’s identity. The approach is an unapologetic tribute to its Chinese roots and a marriage, of sorts, between East and West.

Shiatzy Chen’s 40-year ascent has been massive. In 2010, Wang Chen was named one of the most influential figures in Chinese fashion by Forbes. Altogether, there are over 90 Shiatzy Chen stores, department store counters, and outlets in mainland China and Taiwan.

In 1990 Wang Chen opened a studio in Paris. The studio helps to educate a new generation of Taiwanese fashion designers and dressmakers. Eighteen years after the studio’s opening, Shiatzy Chen debuted at Paris Fashion Week. Shiatzy Chen is now a Paris Fashion Week mainstay, having showcased new styles every year since 2008.

As the Chanel of Taiwan, a 40-year history may not yet compare with the original Chanel’s almost 120-year influence on fashion. However, as a fashion house founded by a humble, diligent fashion novice from Taiwan that has achieved such great heights in just one generation, Shiatzy Chen is already iconic.