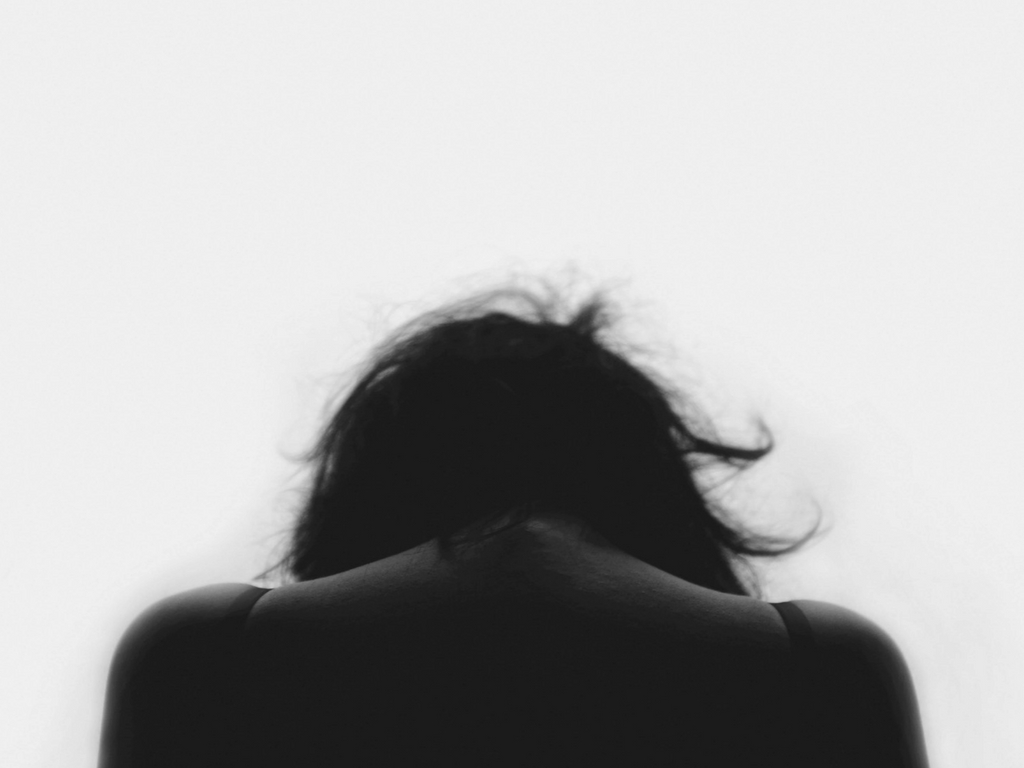 A 21-year-old woman from Busan, Korea, posted on social media a photo of herself, with bruised eyes and swollen face, revealing a horrific incident of dating violence.

Her boyfriend of 3-months, who’s also 21 years old, had allegedly choked, kicked, and punched her repeatedly, as well as forcibly confining her in the house. Caught on the apartment building CCTV security camera, the perpetrator was seen dragging the victim by her hair out of an elevator to a staircase. At that time, she was already unconscious from the beating, with her clothes ripped off.

The victim, who has suffered facial fractures and a broken rib, is now in a hospital outside of her hometown in fear of retaliation. The perpetrator, who’s under police investigation, has reportedly continued to threaten her by text messages.

Nine out of ten Korean women, aged from 20 to 60, said they had experienced dating violence, ranging from controlling behaviors to physical and sexual abuse, according to a survey conducted by Seoul City last January.

Similarly, according to internal data from Korea Women’s Hotline, 80 percent of the women who called them had suffered from domestic or dating violence.

In addition to a disturbingly high incidence of dating violence, another point that stood out was the respondents’ lack of awareness of “red flags.” Over 60 percent of women who experienced an intimate partner’s controlling behavior, said they didn’t realize that it was violence, and even took it as a sign of love. Those behaviors included forcibly checking the partner’s mobile phone and social media accounts, controlling her clothes and appearance, and restricting her from socializing with others.

In the survey, more than 95 percent of victims were women.

“We intentionally define a broad range of offenses under dating violence, as it’s not only limited to criminal cases, but also applies to controlling behaviors that have the potential of escalating to life-threatening violence in the future,” said Cho Jaeyeon, director of advocacy at Korea Women’s Hotline.

“As important as it is to alert women, we should not forget to raise awareness among men, and all those who gain power over others, on the early signs of violence that are often brushed off, or even romanticized in a society.”

Just glancing at a popular K-drama, one can easily find a depiction of a romantic relationship in which the male protagonist aggressively pushes or pulls away a female character, or kisses and touches her without her consent.

The latest drama, “My Ahjussi,” showed its lead female actor/singer/songwriter IU (whose real name is Lee Ji-eun) brutally beaten and verbally abused by her counterpart, Jang Ki-young, in its first episode. In the scene, the heavily bruised IU, then replied to him, “You must like me, don’t you?” signaling a potential romance between the two.

And worse yet, it exacerbated the controversy when local app maker Hairfit advertised its hairstyle with the tagline, “Try a hairstyle of IU, who’s still pretty after being beaten up.”

Just last week the Korea Women’s Hotline offered an open mic for #MeToo survivors and anybody else who wanted to speak up.

Here’s a list of local resources for domestic- and dating violence victims.