Don’t Call Me a Model Minority: I Come From a Working Class Family 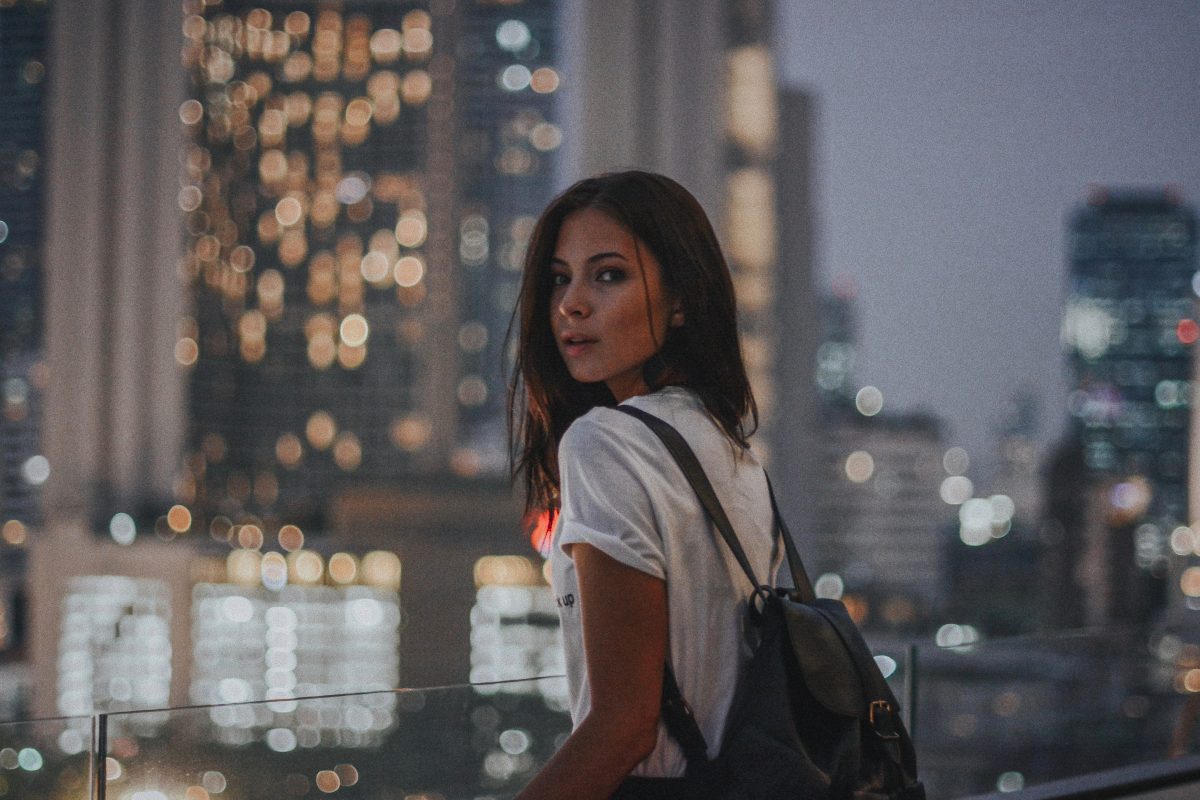 In my first grade of school, at the cafeteria, I remember the instances when other students looked at me weirdly and frowned. As everyone lined up to go past the cashier, paying for their lunches, I would press a code on the pad and would get my lunch. At that time, I would just stare back at them, without fully comprehending the situation.

Later my Mom explained to me that my family’s annual income status met the eligibility for the free lunch program in school.

Fast forward to my last year of university, I was talking with an Asian American classmate of mine about her personal observations.

“Is it me? Or does it seem like only Asians can afford to drive rich cars like Mercedes and BMV?”

I replied, “Well, not all Asians can drive a BMW, and I’ve seen plenty of non-Asians who drive expensive cars.”

I went on, “I feel like what you’re observing is just based on a small sample of people who happen to look Asian.”

The rest of the night became a frustrating (though civil) debate over why she thought most Asians had wealth, while I kept pointing out that not all Asians were rich. Although her thoughts could be influenced by many societal factors, such as the US education system and media, this was not an easy thing to talk about. Mainstream racial discourse within the United States has rarely directed its attention to working-class Asian Americans, whether before or now. When people think of Asian Americans in the US, they only see the Asian Americans who are already financially well-off within the country.

Who is the working class?

The term “working class” has a broad meaning, and it has changed over time. The term is typically associated with a socioeconomic standing of people working in blue-collar jobs, which tend to involve manual labor, such as manufacturing or small business of retail service, and receive an hourly rate of pay as opposed to an annual salary.

Yet historically they were paid less than, and unable to live well as, White Americans. This disparity still exists today: although there are more immigrants coming from regions such as Southeast Asia and South Asia, there is still a large gap between the incomes of Asian Americans and White Americans.

A recent study by the Center for American Progress has shown that income inequality is larger among Asian Americans than among White Americans. In fact, the whites in the bottom half of the income bracket made $42,238, on average, more than twice of that of the Asian Americans, who averaged $18,270.

However, the experience of the working class Asian Americans is rarely documented. Why? One possible reason is because it goes against the narrative that America was built on “equality” and “freedom”.

Starting from the 1960’s until this day, Asian Americans were highlighted by White American scholars like William Petersen as the “model minority” who made the American dream. The most familiar narrative of the first-generation Asian Americans is about people who escaped from “the war-torn countries” seeking a better life in American society and working hard, despite adversity, to secure that better life for their next generations.

On the other hand, we rarely hear about the crowded living conditions, low-paying wages, and emotional and educational difficulties these immigrants had to endure within the “free country”. My dad used to tell me stories about how he was begging on the street for money and living in a small, cramped apartment with other families. But does the U.S. want to highlight those stories?

Another possible reason is that the working class Asians would disrupt the notion that the United States is a post-racial society. According to a study published in the scholarly journal, the Review of Educational Research, the “model minority” trope was used during the 1960’s to reject claims of systematic racism raised by other minority groups, such as African Americans. As it says in the journal, “it was a tool of racial wedge politics that assisted in perpetuating color-blind racist ideology and agenda,” when historically, this trope itself is proof that American society isn’t colorblind and continues to stereotype others.

Even if the stats don’t lie, according to the Center for American Progress study, “looking at averages diminishes the substantial struggles of a huge chunk of lower-income, less wealthy Asian Americans.” What about the Asian Americans who are uninsured and can’t afford to go to the hospital, like my cousin? Or how about Rosa Chen, a Chinese American from San Francisco’s Chinatown, who faces a threat of eviction with her whole community in the city, in part due to the gentrification?

“Have you ever considered that there are many Asians who can’t afford their own homes or live paycheck to paycheck? And isn’t there a possibility that most people think that way because Americans focus on the Asians who have “succeeded” in their society, rather than the failures?” I asked my friend before I left for home.

She shrugged, “Well, I guess that is something that I need to think about now.”