Want to Know What Filipino Millennials Think? Check These 3 Films. 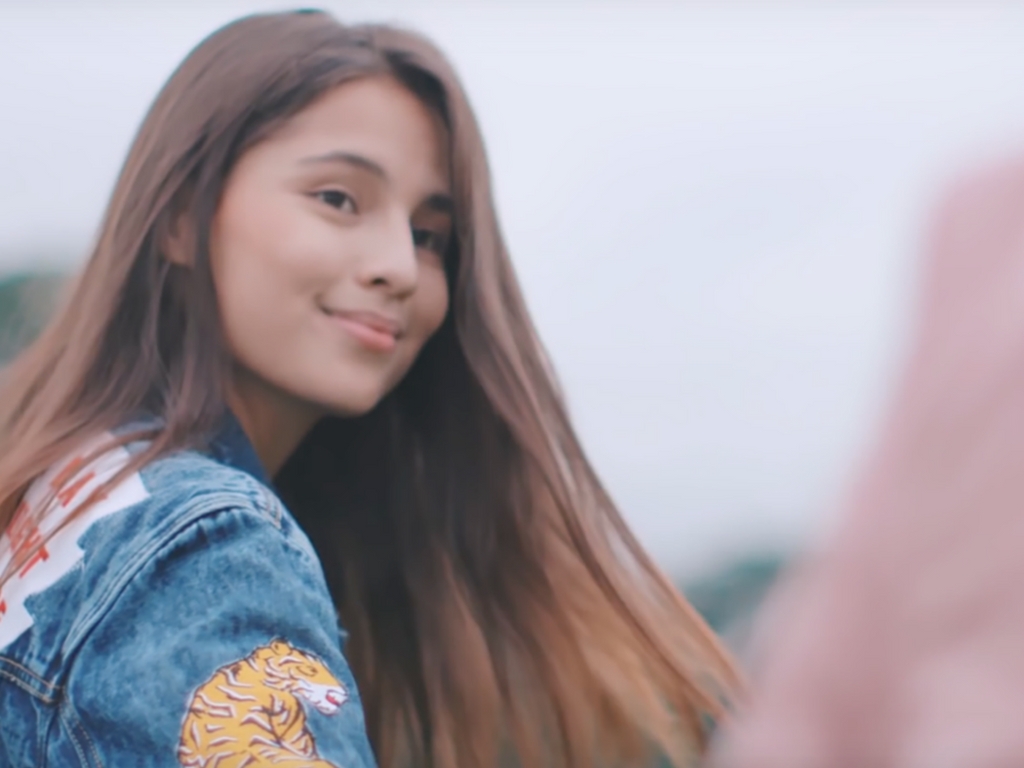 In this media-saturated age of film-going it’s become rare that we come across movies that come out of nowhere to hit you right between the heart and eyes. Enter the Philippine independent cinema experience, bringing fresh, funny and moving works with complex and real female leads who showcase the adversities of modern millennial women. Here’s a run-down of my top three in recent years.

For a directorial debut, Ice Idanan has done a remarkable job of co-writing, shooting, producing, and directing this Philippine independent road film. “In Case They Don’t Arrive” is a literal translation of Sakaling Hindi Makarating; “The Amazing Journey of the Letters” is the official English title.

It’s not giving anything away to reveal that Cielo (Alessandra de Rossi), a 27-year-old heartbroken workaholic, decides to take a trip far away from home upon receiving anonymous postcards. There was a specific purpose of finding where they came from and who wrote them, however this particular journey is more than soul-searching. This becomes a part of her healing, rediscovering places and people along the way, and reviving herself.

Cielo represents the inner struggles of young women today, but there also lies beauty within her. A beauty which certainly speaks to plenty of us who recalls dysfunctional family relationships, unreasonable and irrational career woes, unrequited loves and traumas from childhood that came out in uglier ways through adulthood.

Although we are all in our own subjective prisons, her story and character is proof that challenges do not always have to be faced with tension. It’s a redemption movie, both in subject and delivery.

Baka Bukas (Maybe Tomorrow) is, at heart, a coming-of-age story about love and acceptance. It is one of only a few queer romantic indie films in Philippine cinema, featuring lead lesbian characters. Written, co-produced and directed by Samantha Lee, her feature film directorial debut explores this modern tale, capturing a representation of the LGBT community deeper than the portrayals in mainstream media.

The story tracks the codependent relationship between Alex (Jasmine Curtis Smith), a 23-year-old lesbian creative juggling multiple jobs, and Jess (Louise delos Reyes), her best friend-turned-girlfriend, who’s a budding actress. This complex dynamic causes turbulence in their relationship, as all the hiding and pretending gets too taxing for both characters.

Social pressures play a part, too, on the lovers torn in opposite directions. Alex leans toward a life of honesty and hardship, with her baggage of coming out locked up tight and bursting at the seams, but she’s also warm and embracing. On the other hand, Jess pursues the secure, comfortable boredom of normalcy—settling and insistently trying to fit in and participate with the it crowd, not wanting to be stuck with the unfamiliar and outer fringes.

There is a constant shifting of reactions throughout the storyline, of a hurt that shades into anger then turns to acceptance, typical in a film that acknowledges self-discovery as both a painful and a liberating process. Jess loves the person, not the gender, while Alex can no longer suppress or compromise with the acceptance of her true identity.

Lee packs the film with a grand audio-visual palette. She uses an original score by Denise Santos, a Los Angeles-based composer and producer specializing in film music, to smoothly melt an orchestral pop sound with the movie’s cinematography, rich in bright pastel colors and full of chic props. This keeps things lively even when the film bogs down in narrative excess. At the end, what lingers is the notion that when romantic tendencies failed, friendship remained, proving that love always wins.

Gem (Glaiza de Castro) and Barry (Dominic Roco) meet as colleagues working in their dead-end jobs at a call center. They’re both stuck in a rut and suffer from insomnia, spending hours lying awake while everyone is sleeping soundly. This creates a bond between the two lonely souls. Sleepless documents the experience of following them through the lens of writer Jen Chuaunsu and director Prime Cruz, and their story will probably be familiar to anyone who’s struggled with their sleeping patterns.

This is an honest confession of a modern millennial. Unimpressed by what’s going on around her and feeling clueless about how to navigate an independent life, Gem settles for a boring routine, spending long hours at work. Over the next few months she falls into an existential hole, missing swathes of sleep—a metaphor for desolation. Through it all her colleague Barry, in a similar situation, offers dignified support despite his creeping depression.

They banter amiably, but never seem to forge a genuine connection. As you listen in, simultaneously bored and fascinated by their obligatory stories, you can’t help but ponder how similar we feel with the female lead, Gem.

Throughout the movie, Gem slips back into teenage wonder and angst with staggering confidence. She wears a smile and carries herself so poised, in sharp contrast with her actual situation, as if to mask her agony. Agony and an ongoing, consuming desire to become the better person she always hoped she’d become. She appreciates the highs and lows of being her own companion, her solitude both her refuge and her treasure. It makes Gem strong, but scarred, damaged, but compassionate.

Nobody is perfect in the Sleepless universe. And nobody is convincingly malign, either. Barry takes up space and gets his moment of catharsis. And Gem is eventually allowed the chance to breathe. The director’s message here is to embrace our flaws and believe our truths.