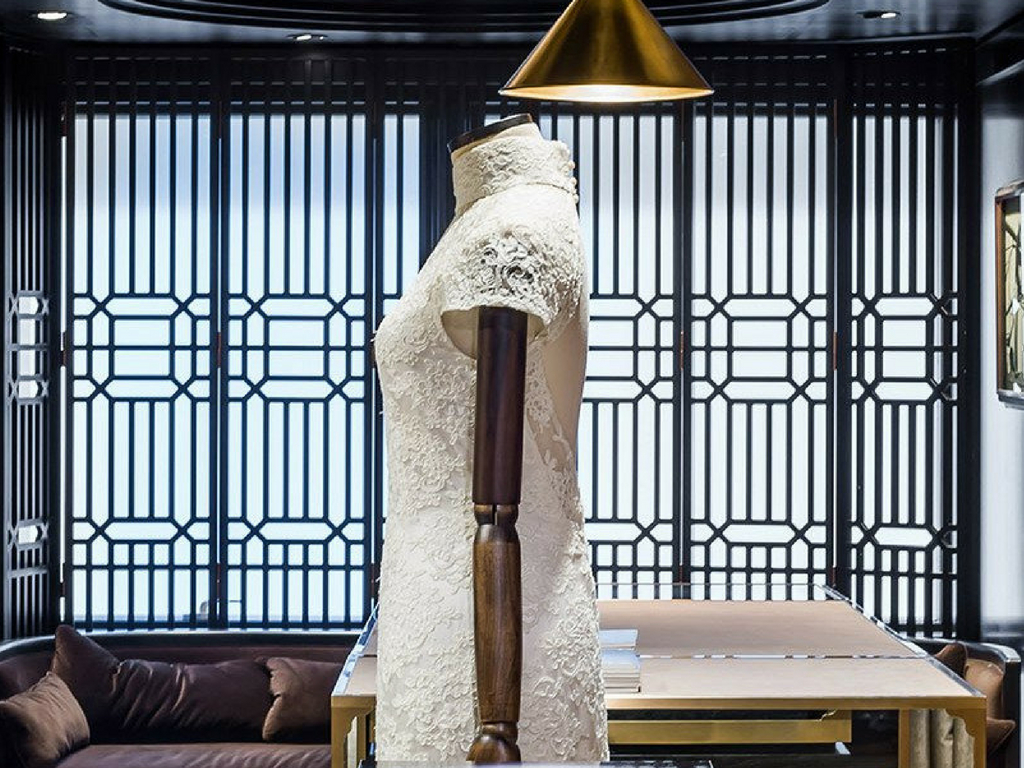 What happened with a prom dress

Last week, a Twitter debate went viral over the subject of cultural appropriation. It started with a high school student from Utah, Keziah Daum, who wore a Chinese qipao (cheongsam) to her prom and posted a photo of her and her friends with their hands folded in a ‘namaste’ pose (it is a customary greeting gesture from Hindu traditions). Daum defended herself, saying the pose referred to a YouTube creator’s move.

Triggered by the following tweet post by Chinese American Jeremy Lam, it turned into a bigger and messier controversy, consequently exposing deepened racial tension in America.

My culture is NOT your goddamn prom dress. https://t.co/vhkNOPevKD

“I mean no disrespect to the Chinese culture. I’m simply showing my appreciation to their culture. I’m not deleting my post because I’ve done nothing but show my love for the culture. It’s a fu***** dress. And it’s beautiful,” Daum responded in return.

According to Cambridge Dictionary, cultural appropriation means the “act of taking or using things from a culture that isn’t your own, especially without showing that you understand or respect this culture.”

The debate over cultural appropriation is nothing new. Most recently, American rapper Nicki Minaj sparked controversy with her single “Chun Li,” in which she wore her hair in two buns pinned with chopsticks crossed in an “X” shape. Supposedly she referred to the badass Chinese woman fighter character in the Street Fighter video game franchise, originally created by a Japanese game maker. However, critics such as David Yi in Teen Vogue, pointed out why Minaj’s music video might have offended some Asian American communities.

Chopsticks, as it goes without saying, are not hair accessories; they are utensils with which we eat food. What’s more, is that proper chopstick etiquette when putting them aside also involves never crossing them in an “X” shape, or standing them up vertically into rice. (In Japanese culture, the latter is considered extremely offensive and disrespectful to the dead.)

Although Minaj is said to have South Asian ancestry, many Asian Americans felt that doesn’t warrant her from borrowing specifically from East Asian culture without taking into account cultural norms and etiquette.

“It’s ridiculous to criticize this as cultural appropriation. If a foreign woman wears a qipao and thinks she looks pretty, then why shouldn’t she wear it?” said Zhou Yijun, a cultural commentator from Hong Kong, in an interview with The New York Times.

On the other hand, in a Teen Vogue article, Taiwanese and Chinese American actor Cindy Chu put it bluntly that it doesn’t matter that mainland Chinese don’t have a problem with it.

“They don’t understand the lived experience of growing up Asian-American. They’re surrounded by people who look like them—they are the norm there.”

Chu added that growing up in a predominantly white neighborhood, she was mocked for being Chinese, “If I had worn a qipao to prom, I would’ve felt dowdy and feared being mocked.”

“Wearing the dress and claiming appreciation ignores the social power that she holds. Basically denying all oppression and racism that Asian Americans face,” said a Chinese American named Yun, who didn’t want to reveal a full name, in an email response.

“In a time when there is a rise in Sinophobia in Western society, hate crimes against [Asian Americans] are rising, and the backlash of calling out cultural appropriation brings out people, who call anyone who dissents ‘bullies’, ‘chinks’, and ‘gooks’, it’s very telling how cultural appropriation hurts the Asian American community while benefits her [such as] blue checkmark on twitter(verification) and popular media support.”

Although I’m not Chinese American myself, I have observed that this recurring debate over cultural appropriation vs. cultural appreciation represents a larger conversation about racism in America.

The Chinese who represent a majority ethnicity in mainland China may consider a White American wearing a Chinese traditional dress as cultural appreciation. But Chinese Americans (and other Asian Americans) may take it as appropriation as they have experienced racial prejudice and adversity in the U.S.

Asian Americans of various ethnicities (and even other non-Asians) were inspired to wear their own cultural dresses and proudly showcase them on Twitter for the prom season. Is it a coincidence that this happened during Asian American/Pacific Islander heritage month in the United States?

The hashtags #HearMyHeritage and #Fortheculture have been trending on Twitter and users have even proposed that May 22 would be dedicated to “sharing the culture and changing the narrative.”

Although the definition of cultural appropriation can be as simple as wearing a different culture’s clothing, it’s about the approach. Is it done with respect and understanding of the cultural background and history? Who benefits from it and who is harmed by it?

As an article on Everyday Feminism states, “your intentions aren’t everything—they don’t make much of a difference in whether or not the impact of your actions is harmful. … You can avoid appropriation by listening to the people whose culture you want to participate in.”