They Were Never Asking For It 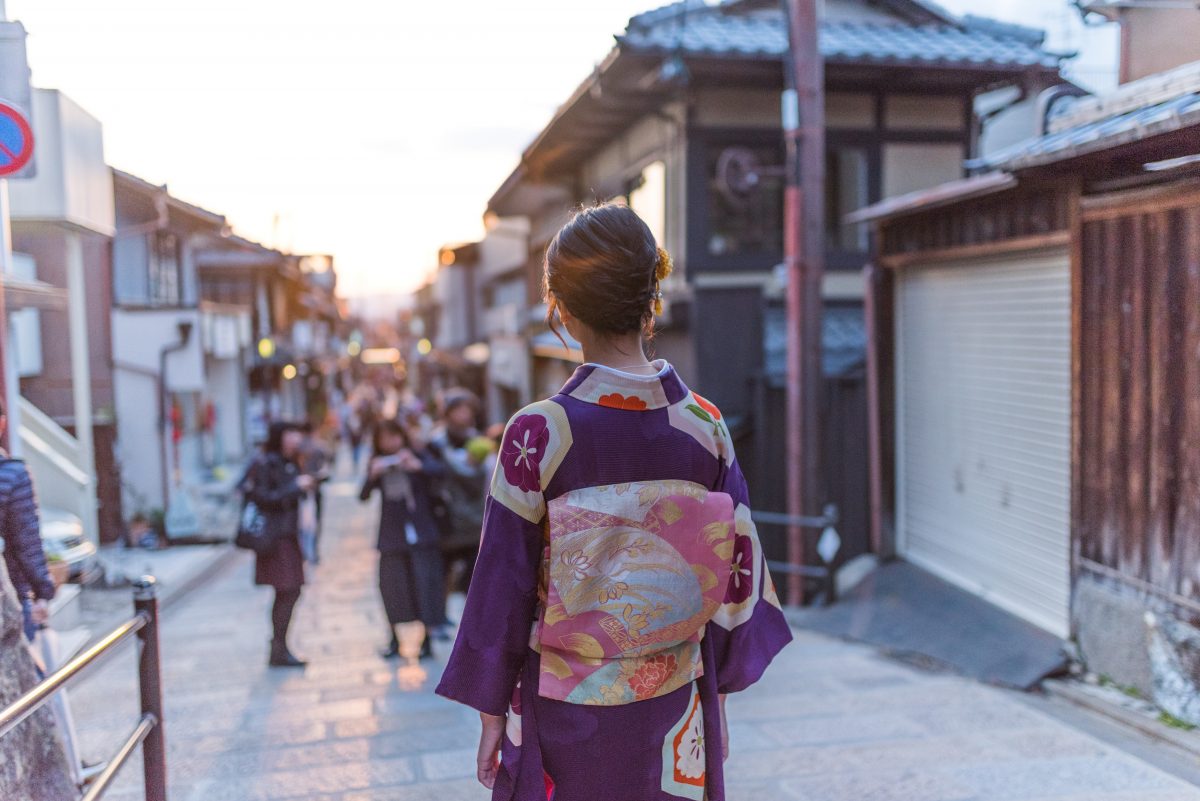 Some months have passed since #MeToo broke and the movement of women standing against sexual objectification continues to strengthen. As I watch, I find myself feeling as though I am in the eye of a cyclone—watching headlines on sexual abuse whirling around me, pushing and pulling.

When I think of my childhood, I prefer to focus on my third adoption, which was successful. My earlier adoption experiences were neither smooth nor endearing. Every adoptee’s trajectory is unique and too many have experiences with horror stories of abuse. My own would be one for the archives, featuring a stoic retelling of all the flavors of abuse I survived before the age of eight.

From those experiences I developed a very conservative body image, and a great mistrust of men. I spent my formative years hiding beneath baggy clothes or wearing ‘boy’s’ clothes to avoid being noticed for anything more than my wit and brains. Mostly, it worked.

Because it seemed to work, I also developed a misplaced belief about women’s dress: that if a woman dressed provocatively, there was some measure of truth in the argument that “she was asking for it.”

Before anyone’s blood boils, I believe that men have no business using their strength and power over a woman when she says, “no”—whether directly or indirectly. Furthermore, I find societies’ insistence on sexualizing women, especially Asian women, to be more than just a trigger point; rather, it feels like an explosive grenade whenever I allow myself to contemplate it for any period of time.

At a very young, and naive, age I married a man who I knew had a bit of an Asian fetish. I should probably not have been surprised to learn, two years into the marriage, that he had a secret addiction to pornography. It felt as if the universe was playing a cruel joke on me and giving me a giant middle finger.

What Shocked Me First Time In Japan – Sexual Obsession Over Girls

I even began to blame young Japanese girls and women for promoting an image of ‘innocence’ and allowing this kind of objectification when they took pictures of themselves in sexy poses, spoke in high-pitched cutesy voices, and wore the itty bitty clothes that are associated with ‘little Asian women’ or ‘school-girl’ role playing. When my ex wanted me to dress like these women, my disdain grew even more.

When I tried to talk about this, or even joke about it, with my female Japanese friends in those days, I would receive blank looks and silent embarrassment, signaling I should talk about something else. In fact, it seemed to be considered common that many Japanese women had done part-time work as ‘hostesses’ or ‘escorts’, where dressing a certain way was expected—and sex for money might be an option before they got married. Understood, but never spoken about openly.

I took this unwillingness to engage with open objectification and misogyny as acceptance. Rather than considering other possibilities, I took it all as negatively as one would with my history. Even more, I ignored the fact that the need for ‘women only’ train cars could be a response to a massive societal problem, or that the increase in news articles about sexual harassment in Japan was their way of creating their own #MeToo movement in the early 2000’s.

What I See Second Time In Japan – From Other Japanese Women

Since returning to Japan last summer with clearer eyes and ears, I have already noticed something significantly different from my first years here.

No doubt that age and distance from both cultural and domestic influences has provided me with a new perspective, but it does also seem as if there has been a sexual shift.

There are far fewer ads in public with cartoon depictions of young schoolgirls looking like they’re having orgasms or showing you their white panties. It is rarer now to see men reading in-your-face sexual comic books. The repercussions for harassing women on trains are now so harsh, if caught, that it seems is finally not considered acceptably ‘normal’ to experience chikan (physical sexual harassment)—though it does still occur.

It even seems that women are carrying out their own form of sexual rebellion, even though it is still not openly discussed. This really came to light as my husband would return home from meetings with foreign men married to Japanese women with story after story about Japanese wives not having sex with their husbands after their children were born.

I put the word out to Japanese women and got interesting responses. The few Japanese ladies willing to talk were natively in tune with Japanese culture, but also exposed to Western cultures.

Most women explained that after having kids they were tired. Between taking care of the house and the kids, their partners’ sexual satisfaction took on a less important role to them. One lady said, “the mother’s focus shifts from the husband to the kids.” A few mentioned that some of their friends stopped finding their husbands attractive because they weren’t involved in helping to raise the children.

However, the most common reason was exhaustion from work and timing not matching up with desire, so in the end they became complacent about making a romantic effort and got used to a lack of physical connection with their partners.

With that in mind, a couple of the ladies rightly questioned whether this was solely a Japanese female phenomenon, or something most women experienced. Was it simply more culturally acceptable to promote sexualized role-playing fantasies when young, but then live a sexually inactive existence once the social expectations of marriage and children has been achieved?

On the contrary, the women I talked to did not consider sexual promiscuity or extramarital affairs acceptable at any age—even though it does happen with more frequency than most would like to admit.

The main difference might be in the level of communication women have with their partners about their sex lives. While in the West we tend to be fairly open about ‘sex talk’, whether it be the boys’ locker room or ladies chatting over bubbles, it definitely seems to be a bit more taboo in Japan.

Many of the women said they weren’t sure about others, as they and their friends had never talked about it, though it seemed to be a common understanding that women tend to stop having sex with their husbands at a certain age, or most certainly after having children.

Nobody’s Asking For It. Period.

Despite coming from the West, my first marriage obviously lacked enough communication for me to have any inkling of the truth, or that I would come to feel a mere object to my own husband. Back then, to escape what felt like constant oppressive sexualization in my daily life, I chose the other extreme. I went to the Middle East, to a country where most women were fully covered and every uncovered person was thought to be ‘asking for it’.

With this new experience, I came to realize the absurdity of the position, which I had also shared to an extent, that a certain style of dress equals consent. Today there are still moments when I, rightly or wrongly, blame young ladies who naively sexually taunt young men by dressing provocatively. Probably, this is how I irrationally cope with the traumas of my past.

But in the middle of this storm that is the #MeToo movement, with the stand against the sexual abuse of power, I realize more clearly that all individual human beings have a right to be free with their own sexual expression and activity regardless of others’ perceptions, culture or beliefs. I didn’t ‘ask for it.’ The women who suffer sexual harassment, sexual abuse, or unwelcome fetishization, are not ‘asking for it.’ If women want a healthy sexual relationship, we will say so proudly and clearly.