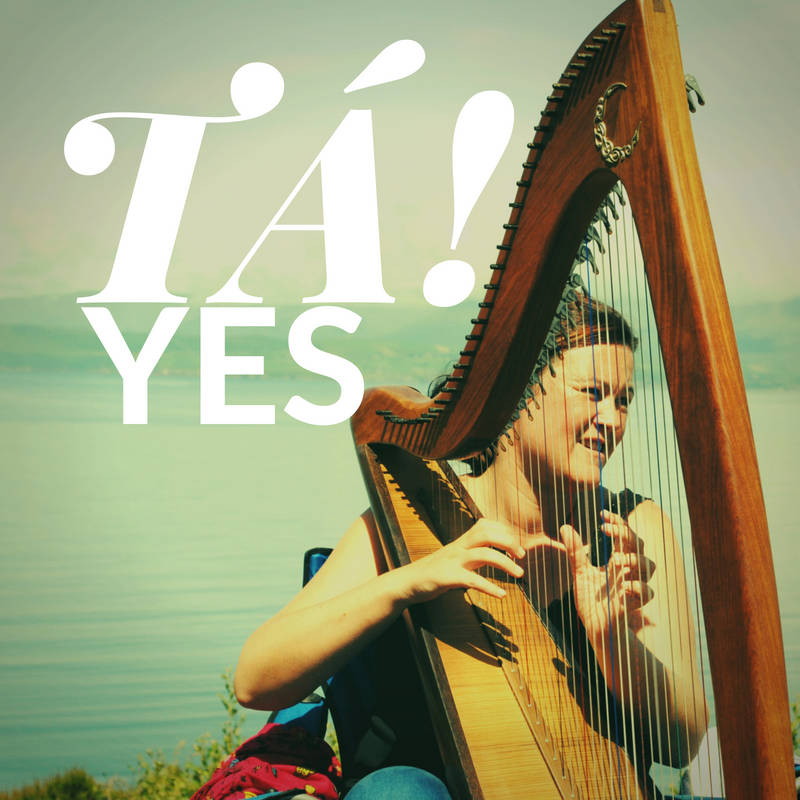 Ireland, once known as a conservative Catholic nation, voted “yes” to legalize abortion last Friday, which came after 35 years of very harsh restrictions. Hundreds of supporters celebrated the outcome in Dublin and other cities over the weekend.

The final tally of the vote was 66.4 percent in favor of removing the ban. Three years ago Ireland surprised the world by becoming the first country to legalize same-sex marriage by popular vote. Many Irish people have spoken of a “quiet revolution” that has taken place over the past decades.

Also last Thursday, South Korea held an open hearing whether to repeal the abortion ban, after 6 years of the Supreme Court’s last decision to keep it outlawed. Abortion is only allowed in the country in cases of rape, incest or when a mother’s health is in danger, and the law punishes women as well as doctors who carry out the procedures with up to 2 years in prison. The court has not yet made its latest decision.

Abortion is still banned in some 20 countries around the world. Ireland joined the majority of European countries where abortion is legal. The United States, with the precedential Supreme Court case of Roe v. Wade, had legalized abortion nationwide in 1973, although it’s been under major threat since President Trump took office last year. Early this month, Iowa State passed the most restrictive abortion ban in the USA, punishing women as early as six weeks into pregnancy.

South Korea sued six Seoul district attorneys for failing to prosecute and attempting to cover up a series of sexual harassment cases within the institution back in 2015. It was only early this year that one of victims, Seo Ji Hyun, publicly accused her colleague prosecutor of sexual violence, which triggered the #MeToo movement across the country.

BTS, first K-Pop star to hit No.1 on the US music charts 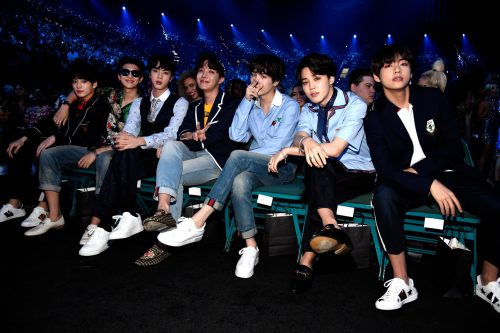 South Korean boyband BTS has become the first K-Pop acto to top the Billboard Top 200 albums chart with its full-length album “Love Yourself: Tear”. Rankings are based on album sales in the USA.

The rising star of the K-Pop powerhouse boasts a global fan base called the “Army”, which helped its worldwide presence on social media, and is organized primarily through Twitter, where BTS has over 15 million followers.