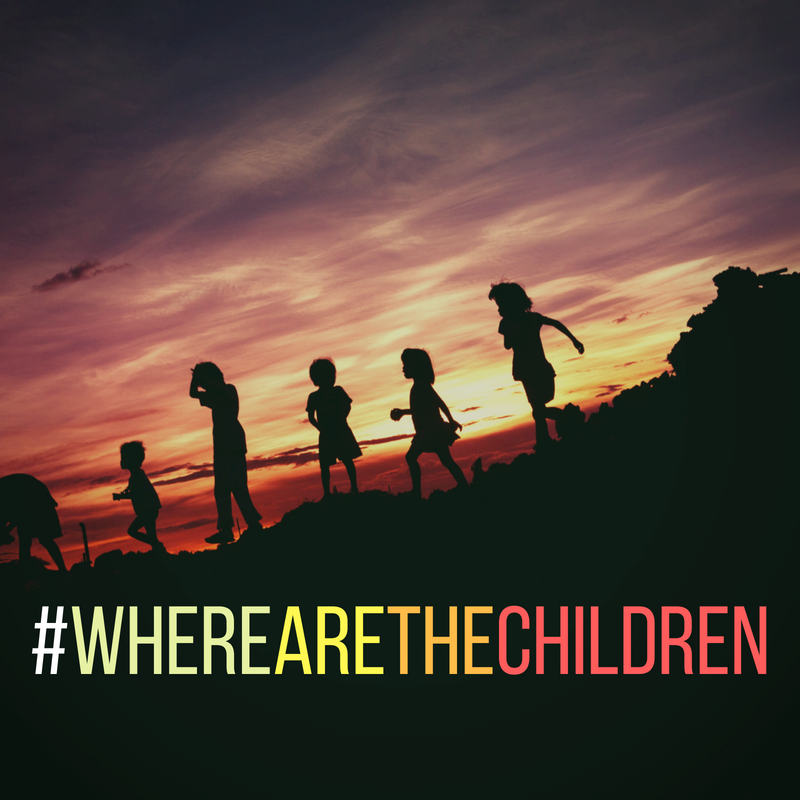 The hashtag #WhereAreTheChildren went viral over the weekend. It refers to nearly 1,500 migrant children who responsible authorities lost track of amid the Trump administration’s heightened clampdown on refugees and migrants.

At a U.S. Senate hearing last month, Steven Wagner of the Department of Health and Human Services said they were unable to determine the whereabouts of 1,475 children who were placed with sponsors between October and December 2017, according to an original report by The New York Times. They were children who showed up alone at the U.S.-Mexico border, fleeing drug cartels, gang violence, and domestic abuse, the report said.

It is alarming that those missing children could end up in the hands of human traffickers as the Trump administration is ramping up the prosecutions of illegal border crossers and in the process separating the immigrant children from their parents under its ‘zero tolerance’ policy.

President Trump falsely blamed Democrats for a “horrible law” separating children from their parents, which added to wrong information shared on Twitter, when in fact the lost migrant children might be a consequence of his own policy. In the midst of the #WhereAretheChildren scandal, Ivanka Trump faced outrage on social media as she posted a ‘tone-deaf’ photo of herself cuddling with her youngest son.

Former Thai Prime Minister Yingluck Sinawatra has been given a 10-year visa from the British government, BBC Thai reported, according to Bangkok Post.

Yingluck fled the country last year before the Supreme Court sentenced her to a 5-year jail term amid fraud and corruption charges involving rice-pledging policy.

Thai authorities said they’re doing everything in their power to bring her back to serve time.

A great amount of date rape drug was seized in Hong Kong as it was being smuggled in parcels from Lithuania where the industrial solvent is legal, South China Morning Post reported.

GBL, a clear and odorless industrial cleaner, is often used as a date rape drug added to flavored drinks to mask its salty taste, the Security Bureau’s Narcotics Division said, according to the report.