Starbucks closes for diversity training, while Hera opens in Singapore (30/05/18) 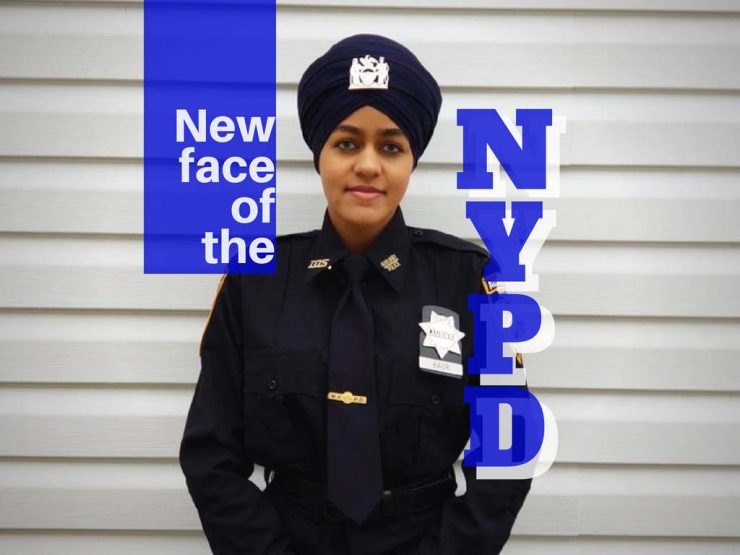 An Indian-American woman wearing her dastar (turban) became the first to join the New York Police Department this month, the Huffington Post reported.

Gursoch Kaur, a 20-year-old from Queens, New York, said it is meaningful to the community as the Sikh turban, which stands for service, compassion and honesty, had been banned from officers’ attire until 2016, when the first Sikh officers were allowed to wear blue turbans sporting the NYPD logo.

Some 8,000 U.S. Starbucks stores were closed Tuesday for employee training after an incident in Philadelphia a month ago when two black men were arrested simply for waiting at the store for a friend without purchasing anything.

This video that captured the scene of police officers handcuffing the two men and taking them outside the store has been retweeted more than 170,000 times and it prompted the hashtag #BoycottStarbucks, as well as protests outside of the Philadelphia Starbucks store.

The four-hour seminar involved a session with input from racial bias experts and civil rights activists. Here’s a glimpse of a session reported by Los Angeles Times.

Starbucks recently changed their policy, stating, “Any customer is welcome to use Starbucks spaces, including our restrooms, cafes and patios, regardless of whether they make a purchase.”

Korean beauty powerhouse Amorepacific launched the first store of their luxury brand Hera in Singapore, in a push to expand to Southeast Asian markets.

Last year South Korea’s largest cosmetics maker’s operating profits dropped more than 30 percent as Chinese tourist numbers declined in the midst of heightened political tensions between China and South Korea over a missile defense system. Now the skincare company is customizing its lines to appeal to markets in Indonesia, Malaysia, Thailand and Vietnam.

Amorepacific has 27 labels, ranging from affordable cosmetics brands like Innisfree and Etude House to the luxury Hera and Sulwhasoo.