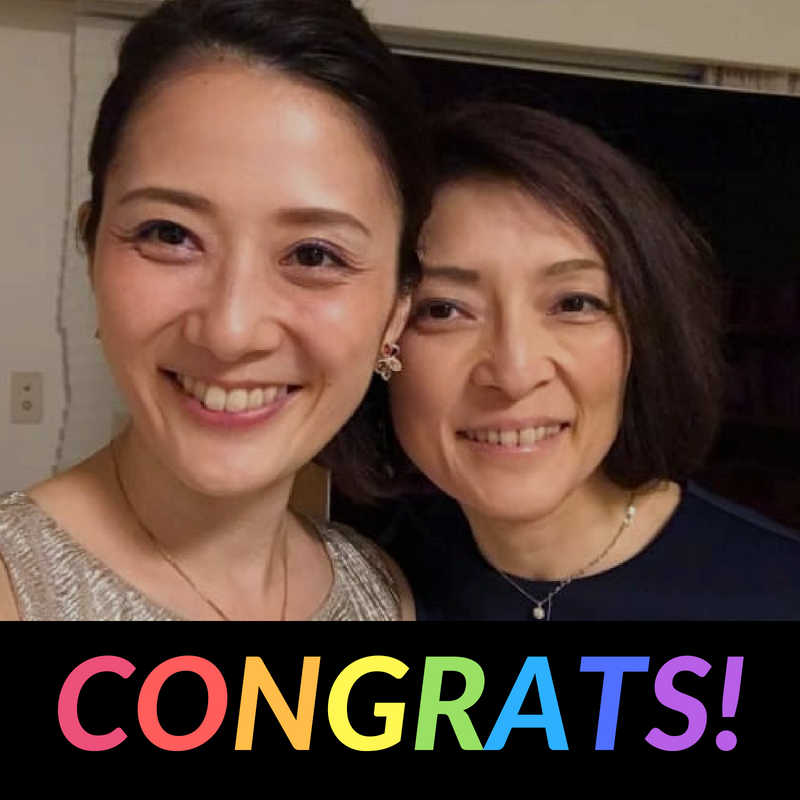 Japanese businesswoman comes out as gay

The successful Japanese businesswoman, Kazuyo Katsuma, came out as gay. The revelation was a surprise in the conservative society and was cheered by gay activists around the country.

Kazuyo, 49 years old and a mother of three, revealed in an interview with Buzzfeed Japan that she lives with her partner, Hiroko Masuhara, 40, a well-known LGBT rights activist.

“I had kept the lid on my feelings of attraction to members of the same sex,” Katsuma said in the BuzzFeed interview, reported by AFP, “After I met Hiroko, the ice in my heart melted.”

She hoped her action would “trigger a change.”

Katsuma was selected as “The 50 Women to Watch 2005” by The Wall Street Journal.

#MeToo in Hollywood develops as Weinstein is charged

Harvey Weinstein was indicted Wednesday by a grand jury in Manhattan on charges of rape and perpetrating a criminal sexual act, according to a report by The Wall Street Journal.

Weinstein didn’t testify before the jury and intended to not plead guilty, his lawyer said, in the report.

Last Friday, the 66-year-old former Hollywood producer was arrested for alleged sex crimes in 2004 and 2013 against two women, only to be bailed out for $1 million in cash (the USA uses a bail system whereby arrested individuals may pay a monetary bond to stay at liberty until their trial date).

Once the most powerful film executive in Hollywood, he was the catalyst of the #MeToo movement last fall, when more than 80 women came forward to accuse him of sexual violence and abuse of power to silence them and other victims. Most recently, several women also accused the actor Morgan Freeman of sexual harassment and inappropriate behavior. He issued an apology, but afterward demanded a retraction of CNN’s first reporting about the harassment.

The Tai Kwun Center for Heritage and Arts had its grand opening in Central Hong Kong, after 8 years of development and renovation of the former Central Police Station with a $3.8 billion sponsorship by the Hong Kong Jockey Club.

The Tai Kwun Center is set to become a hub for contemporary art, cultural events, shops, and internationally acclaimed restaurants and bars.